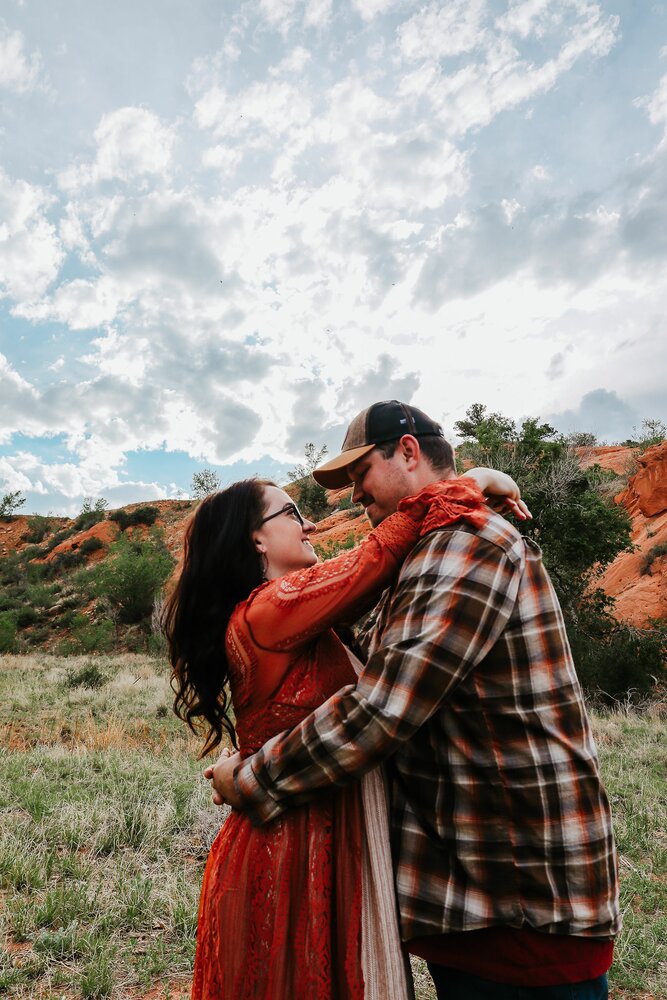 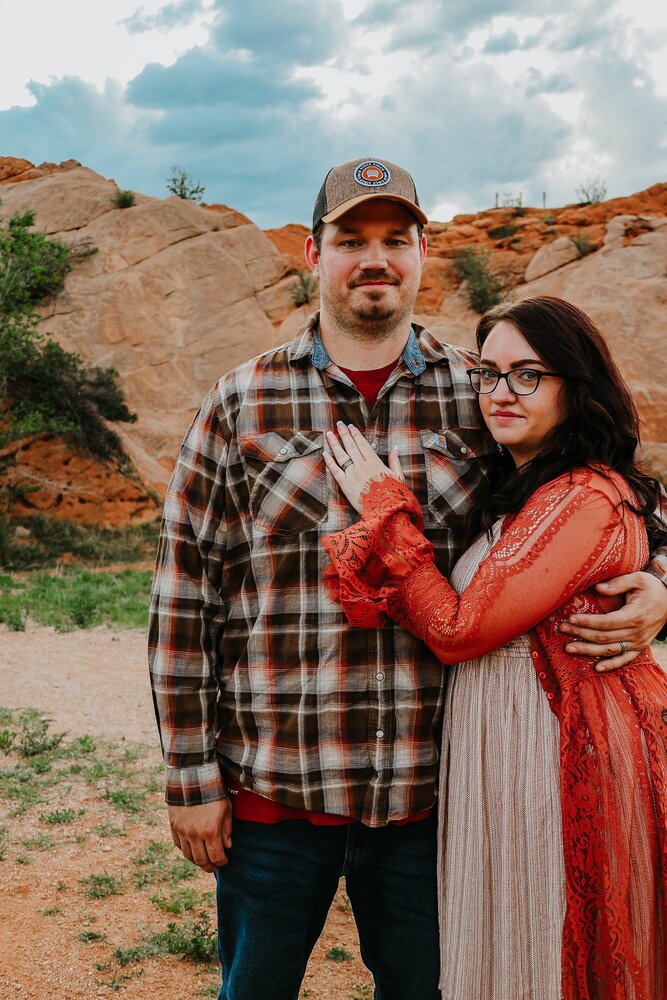 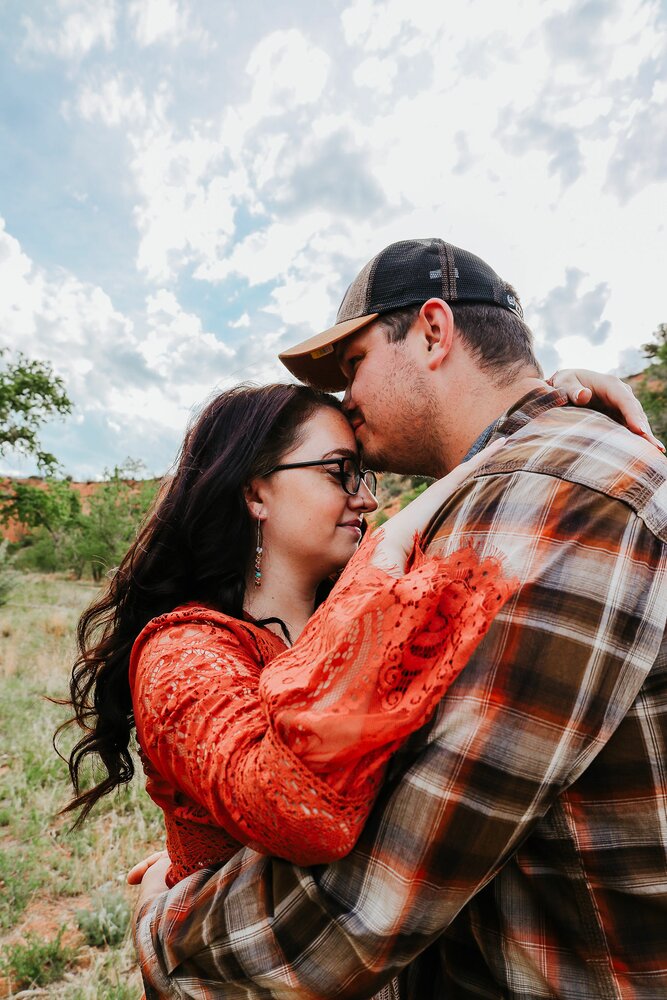 Cody Charles Anderson, 30, of Fountain, CO, passed away on December 11, 2022, from cardiac arrest. Further investigation, following an autopsy regarding his sudden and unexpected death are still in process as his family waits on further results. Prior, he was a very healthy and active young man.

Cody was born on August 23, 1992, to Jason and Theresa Anderson in Yuba City, CA. He met the love of his life in 2008 his freshman year of high school while in Missouri. Cody proposed to April in December of 2010, and they married on April 2nd, 2011. Cody graduated from high school with his wife April in May of 2011. Shortly after graduating, they welcomed their baby boy, Drake Carter. Cody was married to April for a total of 11 years before he passed away and they had been together for a total of 14 years.

Cody moved from Missouri to Colorado with his family of 3 in 2016. Cody graduated from Independent Electrical Contractors Southern Colorado Chapter in 2020 before becoming a Journeyman Electrician. Later, Cody started teaching back at IEC as an instructor where he had graduated from previously. Cody loved working as both a Journeyman Electrician and Instructor. His students remember him as always being positive, smiling, and always patient and kind. His coworkers remember him as quiet at first, but then always joking around and giving them a good laugh. His bosses remember him as a diligent worker and dedicated to his job, never complaining, and eager to get the job done efficiently.

Cody and April were young parents as they had their one and only son, Drake, at the age of 18 years old. Cody was so proud the day his son was born. He was an amazing father and husband. Cody enjoyed watching anime with his son, as well as teaching him sports such as: basketball, football, and baseball. Cody also enjoyed going hiking, camping, and fishing with his wife and son. He would enjoy visiting the local Zoo on the weekends with his wife and son. Cody was an amazing husband to his wife April. He was constantly supporting and pushing her to do her best as she worked on her degree to pursue a career in nursing. Cody was known to dislike having his picture taken, but before his passing, he attended a photoshoot with his wife. Unknown to him, his wife had not planned an ordinary photoshoot, but had secretly planned a vow renewal to him for their 10-year wedding anniversary to include proposing to him with new wedding bands at the beautiful Red Rocks Open Space.

Cody had always dreamed of moving to Alaska once he and his wife had finished school and were both established in their careers. Cody wanted to move to Alaska for the beautiful scenery, hunting, fishing, and wanted to buy their dream house with all the acres as they desired.

Though he was only on Earth for a brief time, he lived his life to the fullest and was known for his sarcasm, charm, and sense of humor for dad jokes. His wife wishes to continue through with nursing school to become a nurse as it is what he would have wanted for her (April) and their son (Drake).

A celebration of life was held in his honor on December 17th, 2022, at 2 PM at Peaks N Pines Brewery in Fountain where family and friends attended to share stories of his life, good memories, and laughs.

Share Your Memory of
Cody
Upload Your Memory View All Memories
Be the first to upload a memory!
Share A Memory