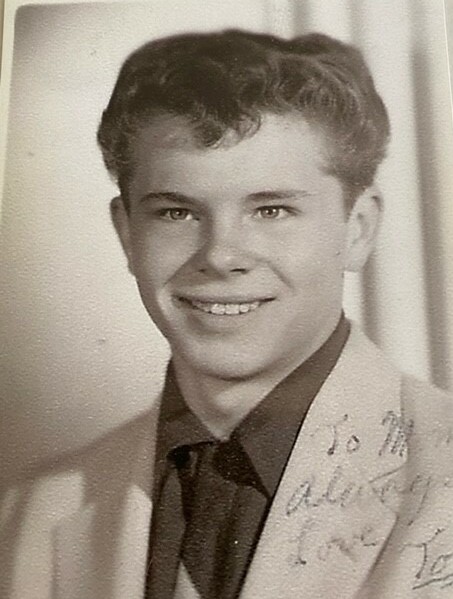 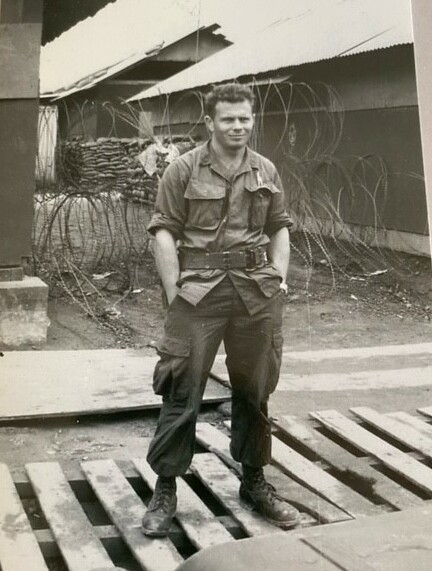 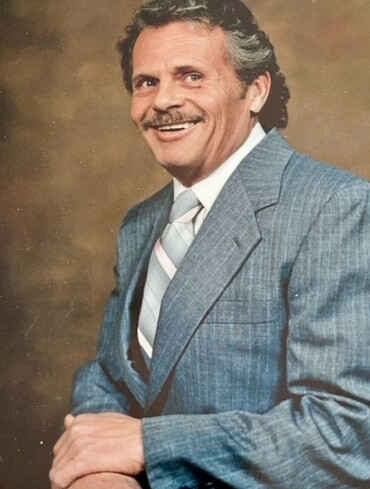 He is preceded in death by his Dad, Earl Clestial Pike, his Mother, Rose Marie Pike, his sisters Mildred Rau and Margo Oliveto.

Tom grew up in Southwest Denver and at the age of 17, with his parents permission chose to join the United States Army in February 1958.

He married his first wife, Sallie McClain in August, 1959 and lived the military life by moving to many states and countries.

Shortly after his military retirement, he and Sallie parted ways and continued to co-parent their youngest son, Anthony.

He accepted a challenge and endeavored successfully as a machinist at The Electron Corporation for 20 plus years.

In 1989, he met his surviving wife Lesa Van Dyke.  Together, for 5 years they made their home in Littleton, Colorado and raised her two children, Bryan & Donna and in July, 1994 they married in Las Vegas, Nevada.

They enjoyed motorcycles, fishing, camping, dancing and their volunteer work with VFW 9644 where he was a Commander.  They also enjoyed road trips, gambling in Blackhawk and cheering on the Denver Broncos.  He especially loved watching the Broncos when they played the Raiders.

His dedication to family and friends, his animation, his sense of humor and his blue eyes and curly hair along with his love will be forever missed by all those who loved and knew him.

The family wishes to thank Franklin Park Care Center and Dignity Hospice for their tender care during his final time with us.

Military Honors will be performed at:

Followed by Memorial Service / Reception at:

Share Your Memory of
Glen
Upload Your Memory View All Memories
Be the first to upload a memory!
Share A Memory