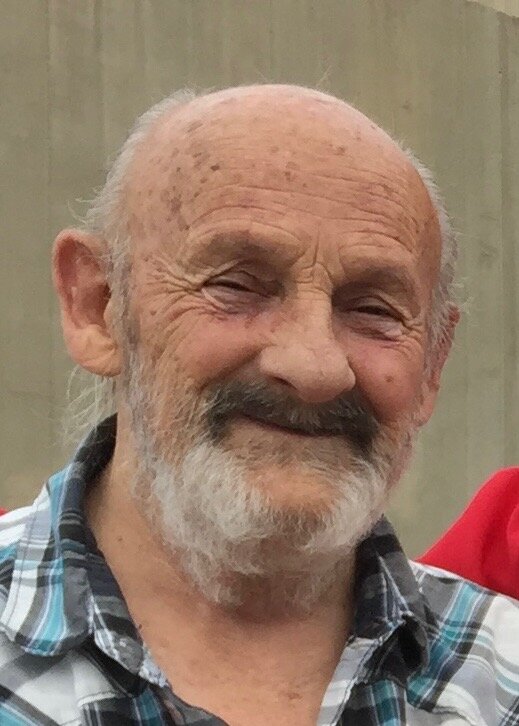 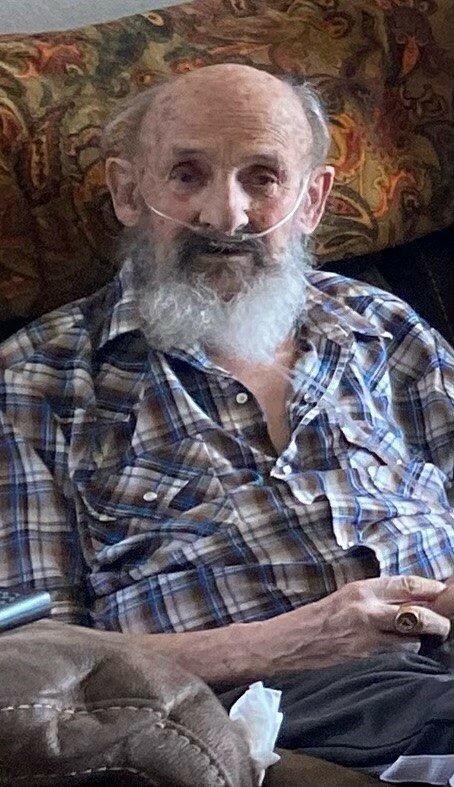 Robert Frederick Patten (“Fred” to family and friends) passed away on Tuesday, January 10, 2023 at his home in Broomfield, CO at the age of 82.

Fred was born on January 24, 1940, in Fort Morgan, CO. He is survived by his wife of 55 years, Mary Lou Powers; his sister, Florence Early of Mocksville, NC; his son, Michael and daughter-in-law, Tong; his daughter, Kimberly, and his grandkids, Joseph and Emily, all in Broomfield, CO.

Fred attended Fort Morgan High School. He served in the Army from 1963 - 1966 specializing in transportation while stationed in Germany and France. After his return, Fred and Mary Lou married on July 29, 1967. They lived briefly in Sydney, Nebraska before moving to Colorado with stops in Denver, Boulder, and finally Broomfield. Fred worked as an automotive mechanic for Lyons Fisher Chevrolet, and later Boulder Toyota until retirement.

In his youth, he was active in ice skating, roller skating, water skiing and tennis. Later, Fred enjoyed bowling, we think, as he tried to achieve that allusive 300 game. But most of all he enjoyed his two grandkids, whether they were playing baseball, bowling, musical recitals, art projects, or just hanging out after school. In his retirement, Fred was the neighborhood watch. He knew all the going-ons from his seat on the balcony, porch or window.

He will be deeply missed by his friends, family, and all who knew him.

Fred will be cremated and his final resting place will be in Fort Morgan.

No funeral service is planned.