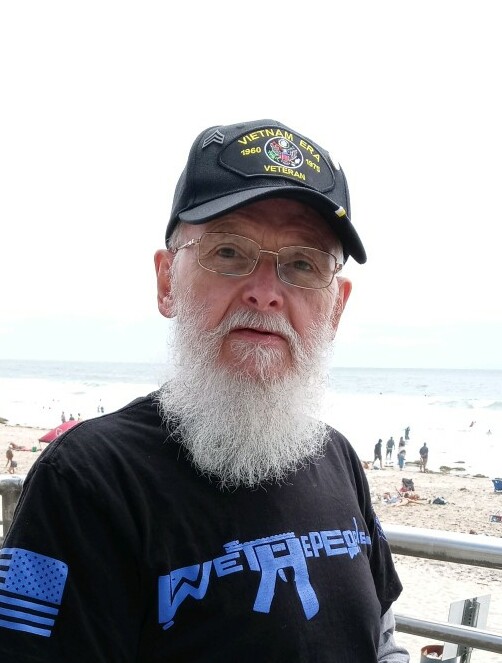 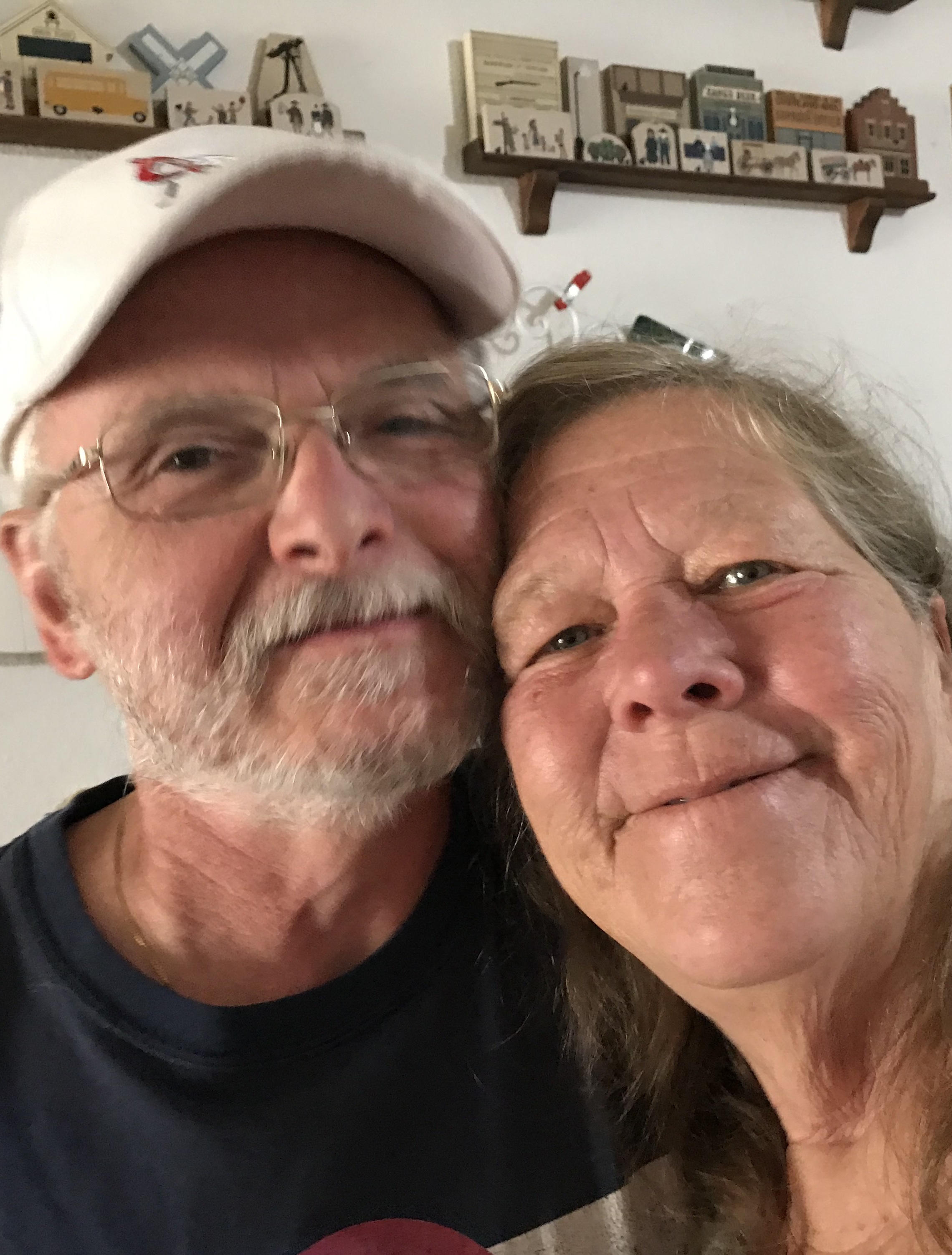 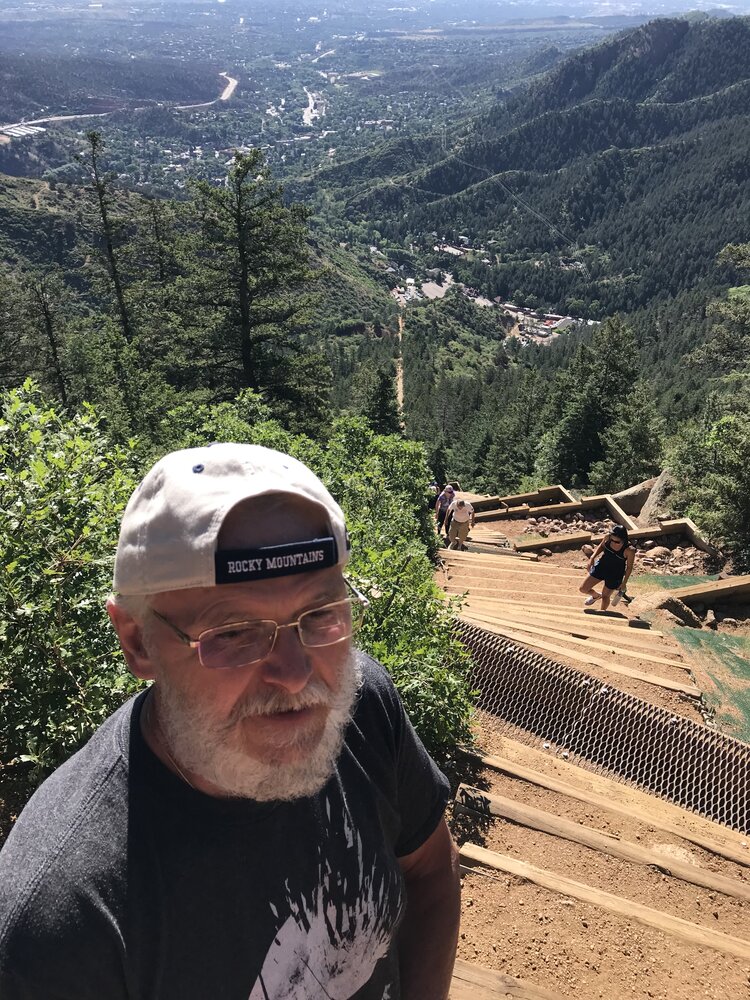 Richard “Rick” George Starkey, age 68, sadly passed away on January 14, 2023 in Colorado Springs, Colorado. He was born on April 15, 1954 in Washington D.C. to parents James Starkey and Edna (Fones) Starkey.

Preceding Rick in death are his parents and older brother James Starkey.

He was a strong and proud patriot who served his country in the United States Army for 3 years. Rick was very passionate about the plight of POW/MIA’s. He was especially proud of his son-in-law Dave, who is a retired Navy Master Chief and his granddaughter Hannah, who is an Air Force Senior Airman.

Rick and Joan, married for 46 years, met after his return from military service in Germany in 1975. He loved shooting guns with his son EJ, visiting with and enjoying pictures of all of his grandchildren and great-grandson, as grandpa he was known as Poppy and in his family as the “BBQ King”. He loved softball, bluegrass, and telling fart jokes. "Pull my finger!" He was also an avid Redskin fan and never missed a game. Four years ago at age 65 he hiked up the Manitou incline for which he was extremely proud of as one of his greatest accomplishments. Rick will be known for being an extremely hard worker, always giving more of himself than needed, and always going above and beyond to help his friends and family.

In lieu of flowers donations can be made to Mt. Carmel Veterans Service Center of Colorado Springs.