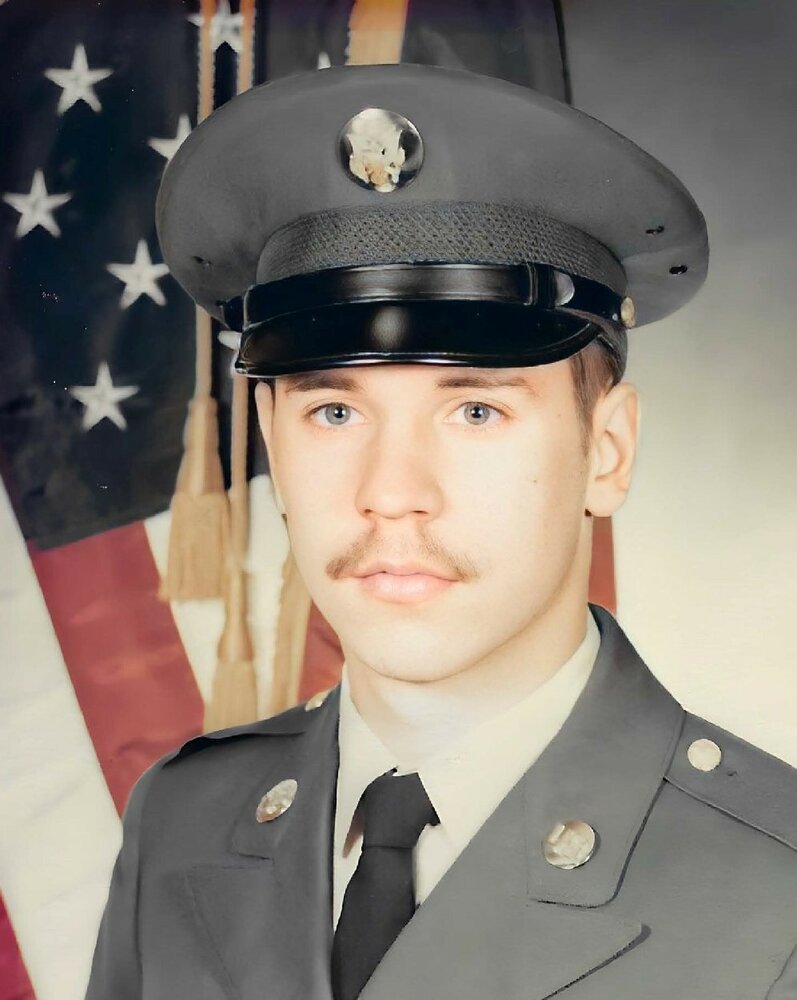 Ronald James (Jim) Bauer was born on May 14,1951 to Joseph Albert and Mary Lee Bauer in Fairfield, Illinois. He was the second oldest of eight children. The Bauer family originally lived in Olney, Illinois before moving to Northglenn, Colorado in 1969. Jim was an honored vet and served in the US Army from May1971 to May 1973 in Vietnam.

On August 6,1977 he married Michaela McKernan. Jim and Michaela have two children, Steven Jeffrey and Laura Renee. To provide for his family, Jim stayed busy with a full-time job and attended college at night. He graduated from the University of Colorado at Denver on May 16, 1992 with a Bachelor of Science degree in Electrical Engineering. Jim's career as an electrical engineer served him well until he retired from Excel Energy.

Jim passed away on December 6, 2022 and is survived by his wife of 45 years, Michaela, his son Steven, his daughter Laura (Sullivan), his son-in-law Kelly (Sullivan) and two grandsons, Connor and Colby (Sullivan).

He was loved by many and will be greatly missed.