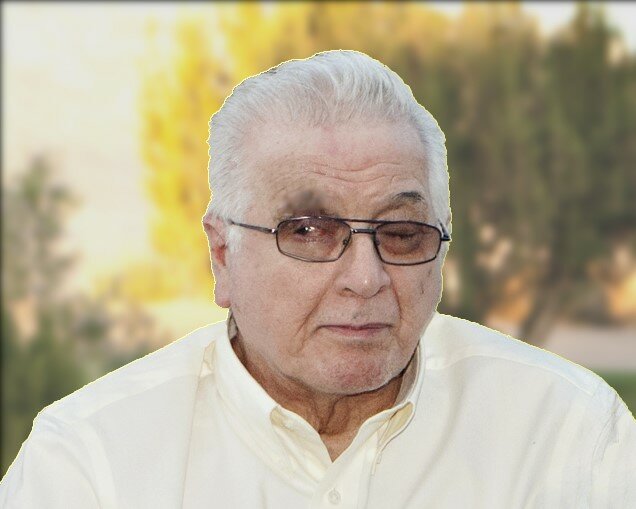 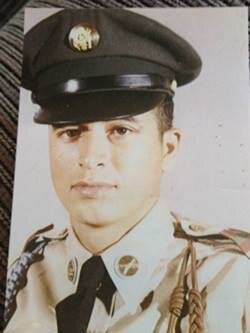 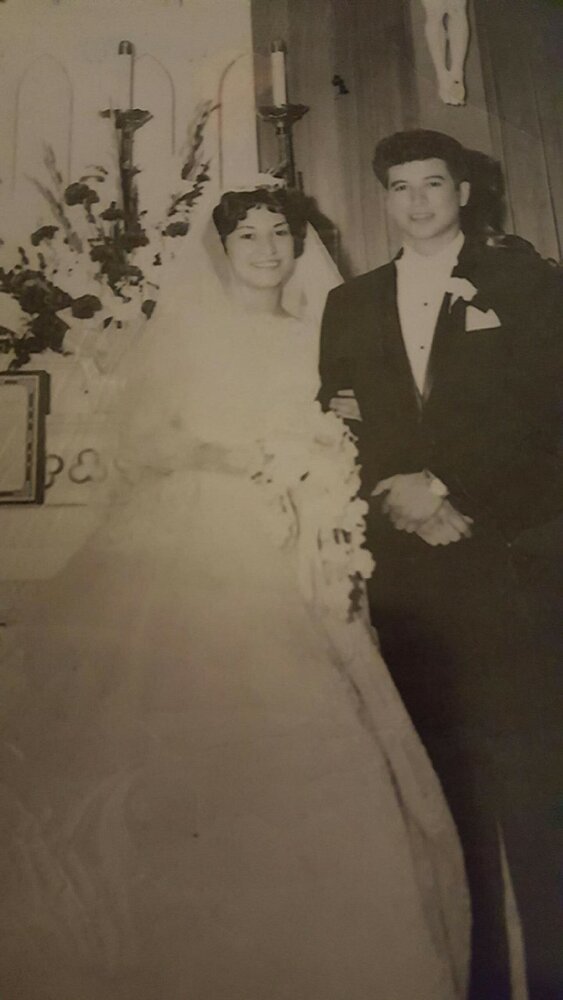 Joseph was born on March 9, 1937 in Firestone, Colorado to Gabe and Josie Chavez. He was the youngest of ten children, also known as “Anthony” by his family.

Joe and his family eventually moved to Denver and he attended West High School where he met his wife of 61 years, Tita Chavez. Before getting married, Joe served in the U.S. Army where he was stationed in Germany. After his time in service, Joe married Tita in 1961 and worked as a Missile Mechanic at Martin Marietta (now Lockheed Martin) for over 15 years – where he loved his work. Joe and Tita have five children.

Joe dedicated his life to his family, his free time was spent with his wife and children – going swimming, playing ping pong, attending sporting events, going to the drive-in and even digging out a putt-putt golf course in the backyard.

Throughout Joe’s life he loved sports – playing softball with his brothers, coaching his son, and watching baseball and football – the Yankees (until the Rockies came to Denver) and the Broncos. Let’s just say it wasn’t a pleasant Sunday evening if the Broncos lost. Later as Joe’s eyesight failed, the games playing on TV and the radio were a constant companion.

Joe was preceded in death by his parents, and his siblings Toby, Mafio, Joe, Gabe, Leonard, Ralph and Margaret.

A Rosary, Mass and Luncheon will be held at All Saints Catholic Church on Thursday, January 19, 2023 to celebrate Joe’s life (see details below). He will be interred at the Fort Logan Cemetery in Denver, CO with full military honors.

Share Your Memory of
Joseph
Upload Your Memory View All Memories
Be the first to upload a memory!
Share A Memory