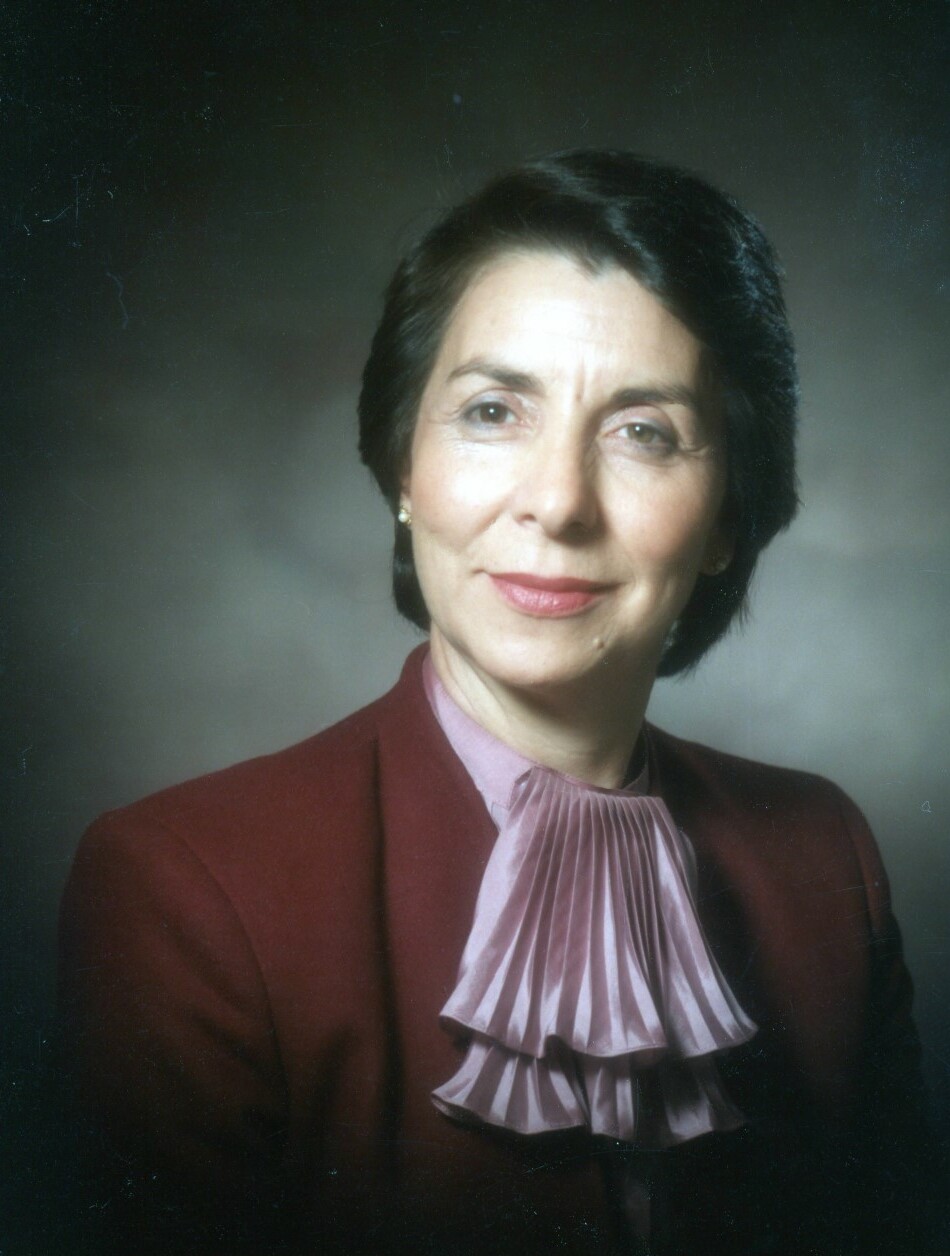 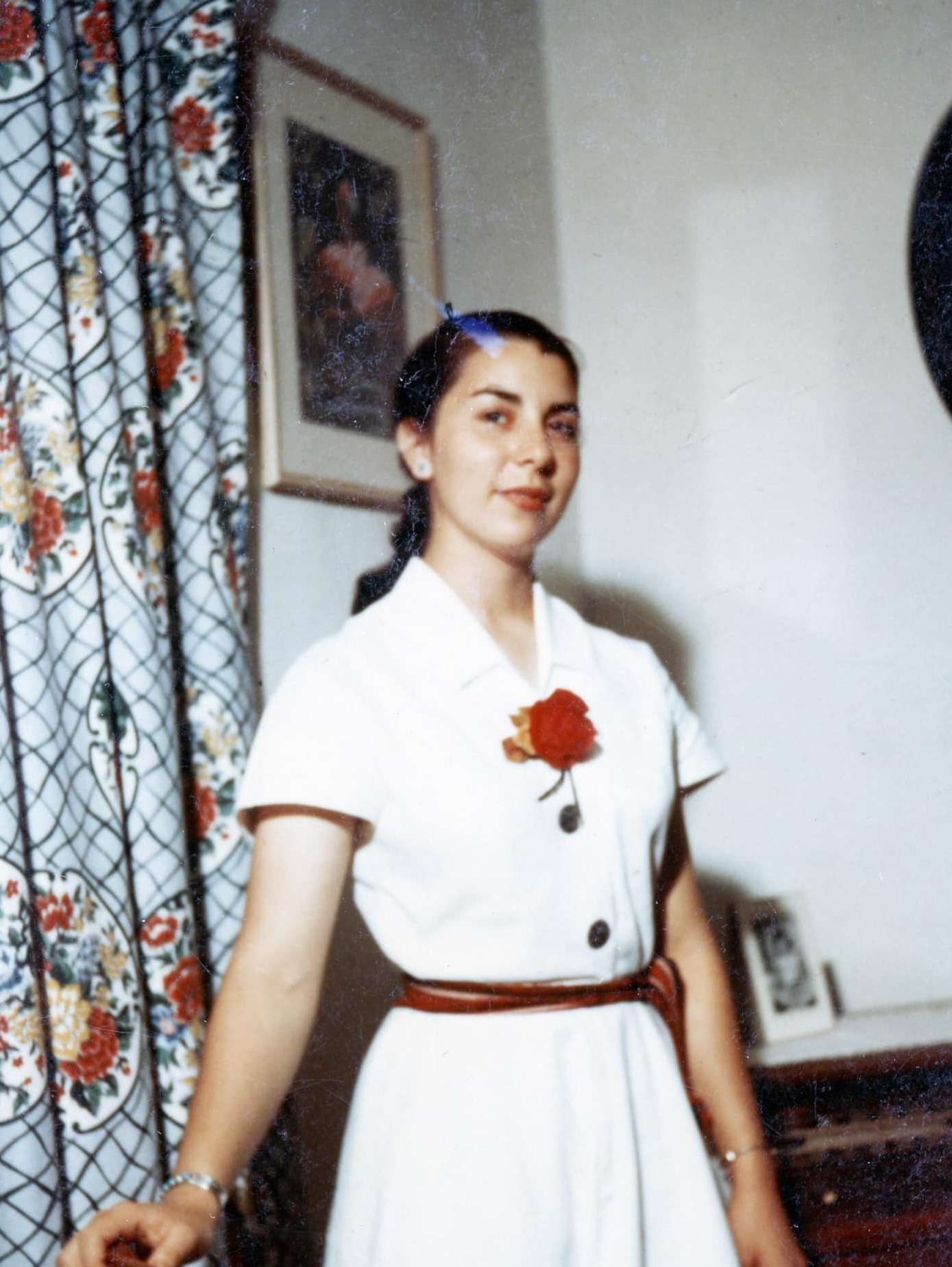 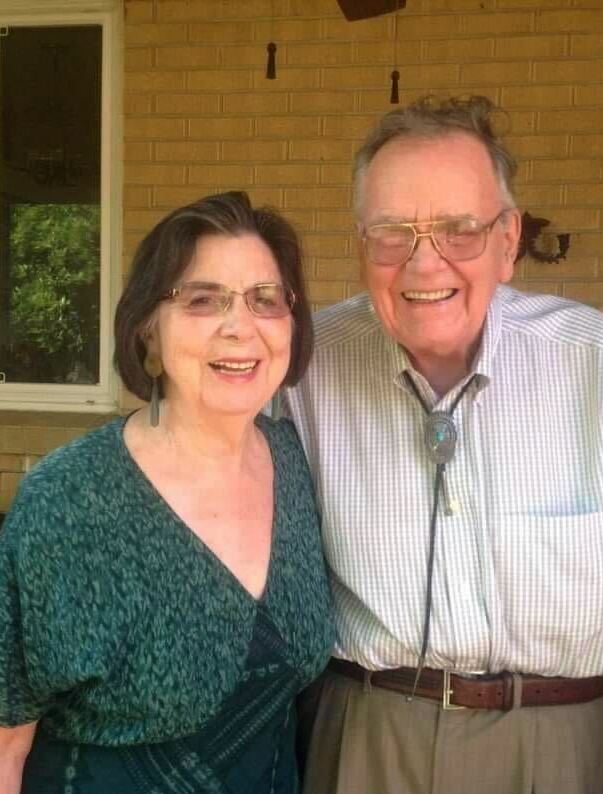 Flora Rodríguez Russel died surrounded by her family on January 2, 2023. She was 90. Flora was born and raised in Española, NM where she met her husband of 63 years, Robert Daniel “Dan” Russel. Before marrying, she joined The Grail, a lay Catholic community in Detroit. Flora and Dan first resided in Santa Fe and Albuquerque where they had the first five of their kids- Robert, Michael, Christine, James, and Kathleen. They moved to Denver, where they had three more children, Elaine, Marquita, and Mónica. After that she returned to school to earn her BA Metropolitan State Denver followed by a master’s degree in social work from the University of Denver and a law degree also from DU. During this time, she worked at Denver Health first as a psychiatric social worker and then as the Director of Risk Management and Legal Affairs. She also had a law practice where she represented youth in foster care. Flora retired from DH after more than 25 years of service.

Throughout their lives Flora and Dan were, together, a formidable pair. They were active in the Catholic church. Flora had a deep sense of justice and commitment to the poor and underserved and put those values into practice in her paid and volunteer work.

Flora was an active member in the Leadership Denver Association. She was a true civil servant, volunteering with school boards, municipal committees in Lakewood, the Democratic Party, LARASA, and would later serve on local boards including KRMA Rocky Mountain PBS, Rocky Mountain Planned Parenthood, and Denver Public Library Friends Foundation. Flora ran for local office in 1984. She was an active member of the Hispanic Bar Association.

Flora joined the board of Catholics for Choice in 1993. She helped found the National Institute for Reproductive Justice in 1994 and the Colorado Organization for Latina Opportunity and Reproductive Rights (COLOR) in 1998. She was recognized with the Denver Public Library’s Cesar Chavez Leadership Hall of Fame award in 2007.

Flora was a trailblazer. She was undaunted by trying new things, she was okay with conflict, and she had high expectations. Dan supported and deeply loved her; they were terrific together. She drove like a maniac, she cheated at Scrabble, and danced whenever she could. She was always busy and yet she always made room for one more person at the dinner table, found one more pillow for a resting head.

The family will hold a private memorial service in Santa Fe. They ask that, in lieu of flowers, you work towards justice and equality in ways that are meaningful to you. As Flora would chide, “we just need to get the work done.”

Flora is survived by her eight children and their spouses, sixteen grandchildren, and seven great-grandchildren. They loved and admired Flora. And she loved, encouraged, and--just every once in a while--flabbergasted them. They are:

She is also survived by her brother, John Cándido Rodríguez of Santa Fe, NM.

Share Your Memory of
Flora
Upload Your Memory View All Memories
Be the first to upload a memory!
Share A Memory