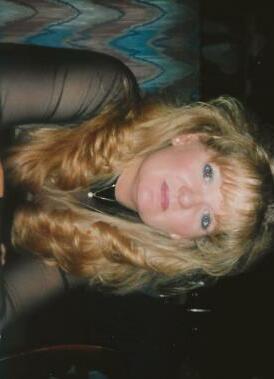 She was born in Arlington, Massachusetts on January 6, 1962, but grew up primarily in Denver with a short time in California as a young girl.

She graduated from Kennedy High School in 1981. Shortly after graduation she started working at Chrysler Financial and then moving into collections.

She moved on from there to work as a Finance Manager for several car dealerships where she received numerous awards.

At the end of her career, she had the pleasure of watching her beloved little friend Logan Scott Jackson and then her Great nephews Atlas, Phoenix and Desi and her niece Poppy James. She loved her babies!

A Celebration of her wonderful Life will be held on January 21, 2023, at the Englewood VFW Hall, 2680 W Hampden Ave, Englewood, Colorado from 1pm to 5pm.

Wear something Pink in honor of her.

In leu of flowers please make a donation to your local Children’s Hospital in her name and in Logan Jacksons name!

You are Loved, You will be missed!

Share Your Memory of
Kathryn
Upload Your Memory View All Memories
Be the first to upload a memory!
Share A Memory