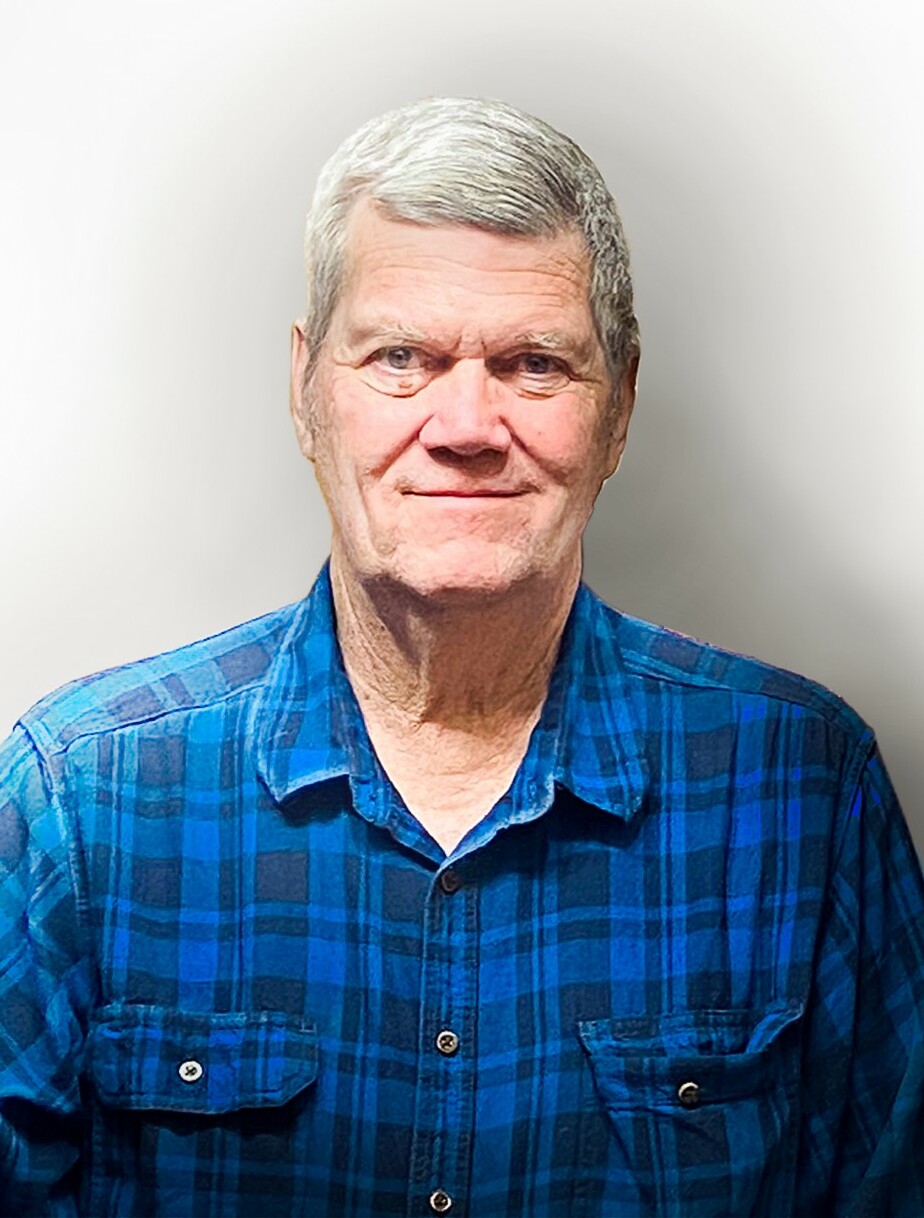 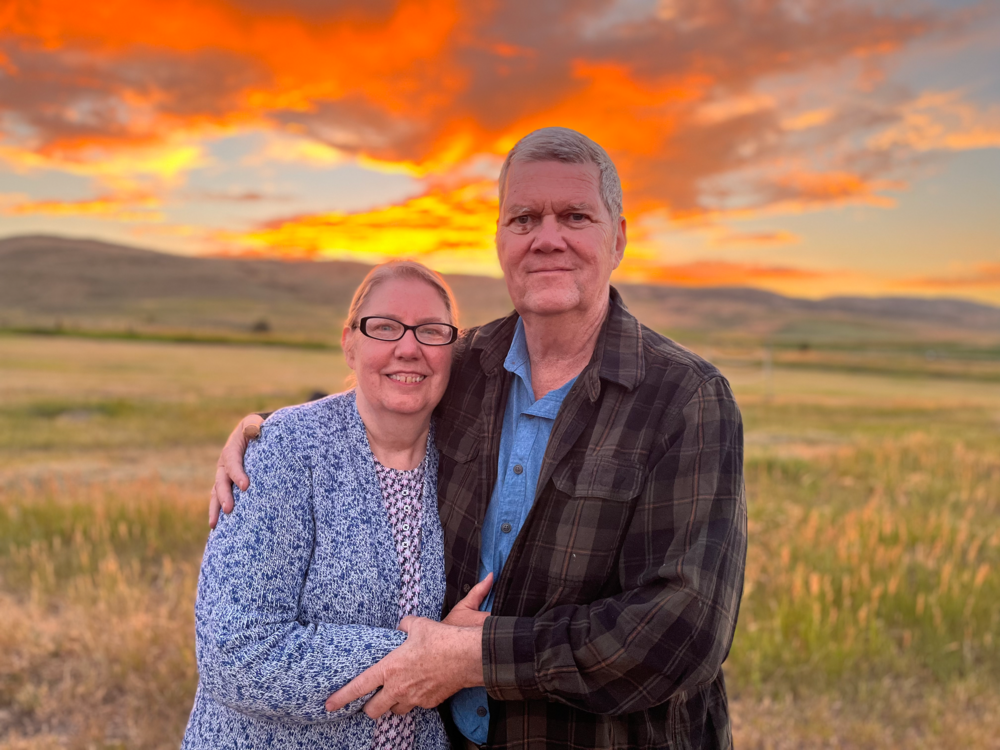 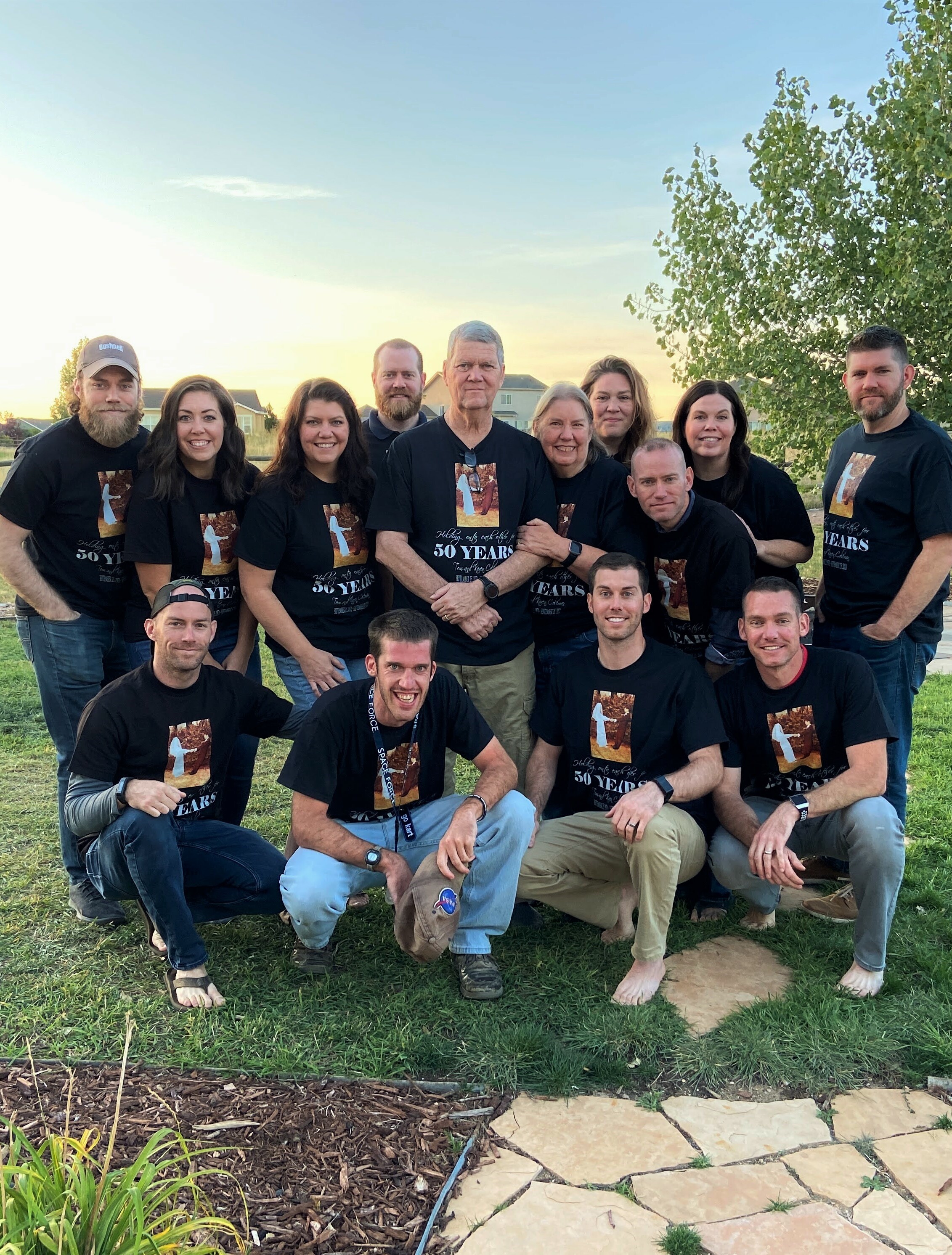 Thomas Arthur Coleman was born to Thomas (Harry) and Mary Coleman in Troy, New York, on January 14, 1951.  He was the oldest of six children. Young Tommy could always be found either fishing or helping his dad work on the HAM radio. As little kids Tommy and his identical twin brother Dave had great fun switching shirts in the middle of school to confuse their teachers. When they were about three years old, Dave had to stay in the hospital overnight after falling out of the family station wagon; Tommy insisted he stay with his brother in the hospital, so the doctors brought in a small bed for him to sleep on overnight. There was no denying the two had a special bond that carried on through the years.

Tom enlisted in the United States Air Force in February 1971. A few months later he married his sweetheart Karen Elizabeth Jones on September 25, 1971. As a military family, they had the chance to live all over the world (England, Utah, New York, Colorado, Virginia, Massachusetts, Alabama, Texas, and West Virginia) before finally retiring and making Colorado their home. During their first assignment in England, Tom and Karen became acquainted with The Church of Jesus Christ of Latter-day Saints and were baptized into the faith on June 1, 1974, and were sealed as a family for time and all eternity on June 27, 1975, in the Provo, Utah, temple.

Tom retired as a Major from the United States Air Force after 20 years of active duty service. He spent the next 19 years still proudly serving our nation as a JROTC Instructor, a professor at the United States Air Force Academy, and a Government Civilian. His love for our country was always on display. He loved learning and was always pushing himself to the next level. He received his Bachelor's Degree in Media Communications from Brigham Young University, his Master’s Degree in Human Resource Management from Troy State University, and started a program to earn his doctorate in education.

Tom loved spending time outdoors and was an avid fly fisherman. He spent many years as a leader for the Boy Scouts of America and was extremely proud of completing a 65 mile hiking trip at Philmont Scout Ranch and attending Wood Badge. Keeping up his Morse Code skills he learned in the Air Force, Tom loved spending time talking to people all over the world on his HAM radio under the call signs KD4MRA and W2ZFB with his Amateur Expert license. He had a great sense of humor and was always quick with a witty comment and loved to tell dad jokes over and over again. Tom also enjoyed riding motorcycles throughout the years and loved taking his kids and grandkids for rides on Papa’s motorcycle.

Tom’s faith was something he was known for and he loved going to church and greeting people at the chapel. As a faithful member of The Church of Jesus Christ of Latter-day Saints, he served in several capacities to include Bishop, Stake Presidency, and Temple Ordinance worker. One of his favorite pastimes was playing the guitar and singing songs. Tom and Karen spent several summers traveling in their camper across the country going to as many Bluegrass festivals as they could fit into their retired life schedule. Tom led a life full of love and adventure but his most prized possession was his family. Within seconds of meeting him, you knew he was the very proud father of twelve children, forty two (and counting) grandchildren, and four great-grandchildren. Tom adored each of them and out of all the positions and ranks he held in life, the title he cherished most was that of “Papa.”

A viewing for friends and family will be held at The Church of Jesus Christ of Latter-day Saints at 13210 Bandanero Dr., Peyton, Colorado, on Friday, January 13 at 11:00 AM followed by a funeral service at 12:00 PM.  He will be interred at the Pikes Peak National Cemetery in Colorado Springs, Colorado, with full military honors.

To send flowers to the family or plant a tree in memory of Thomas Coleman, please visit Tribute Store
Friday
13
January

Share Your Memory of
Thomas
Upload Your Memory View All Memories
Be the first to upload a memory!
Share A Memory
Send Flowers