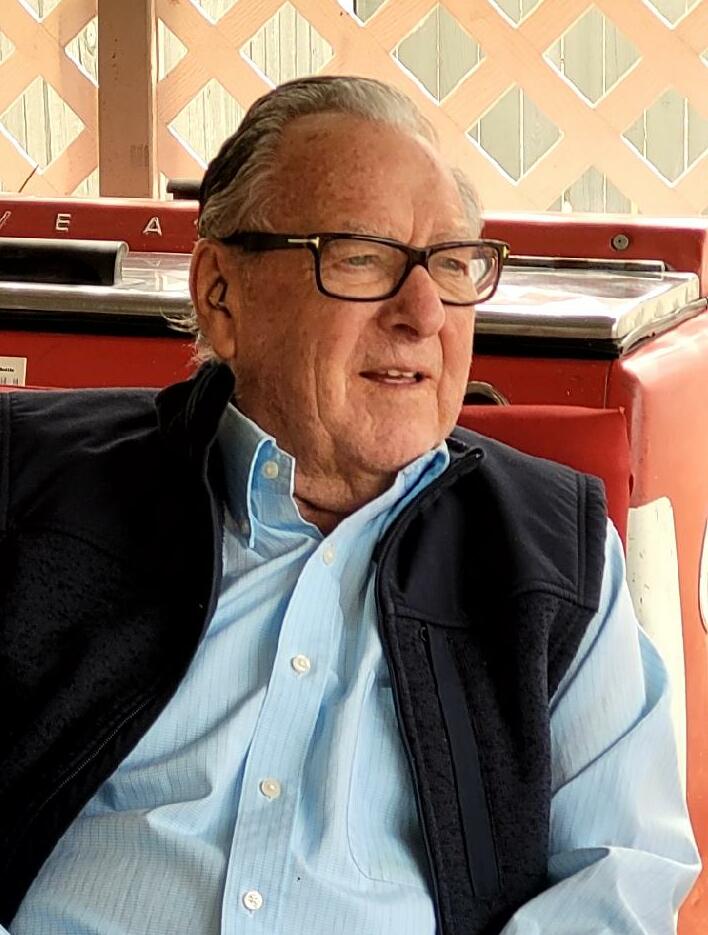 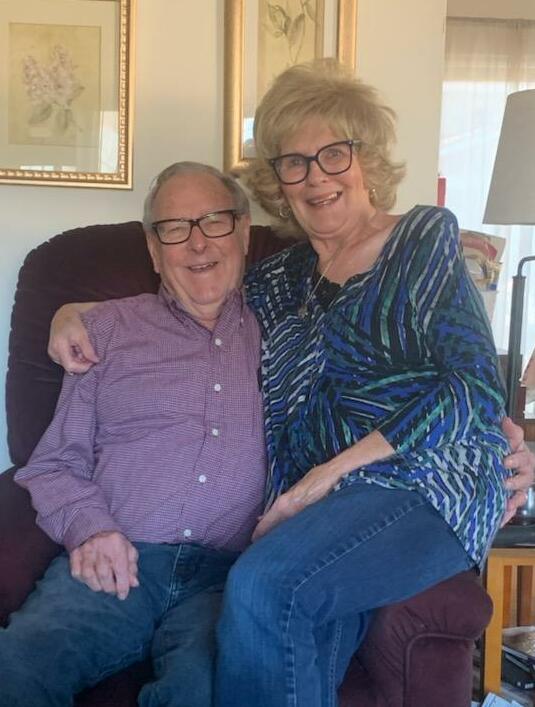 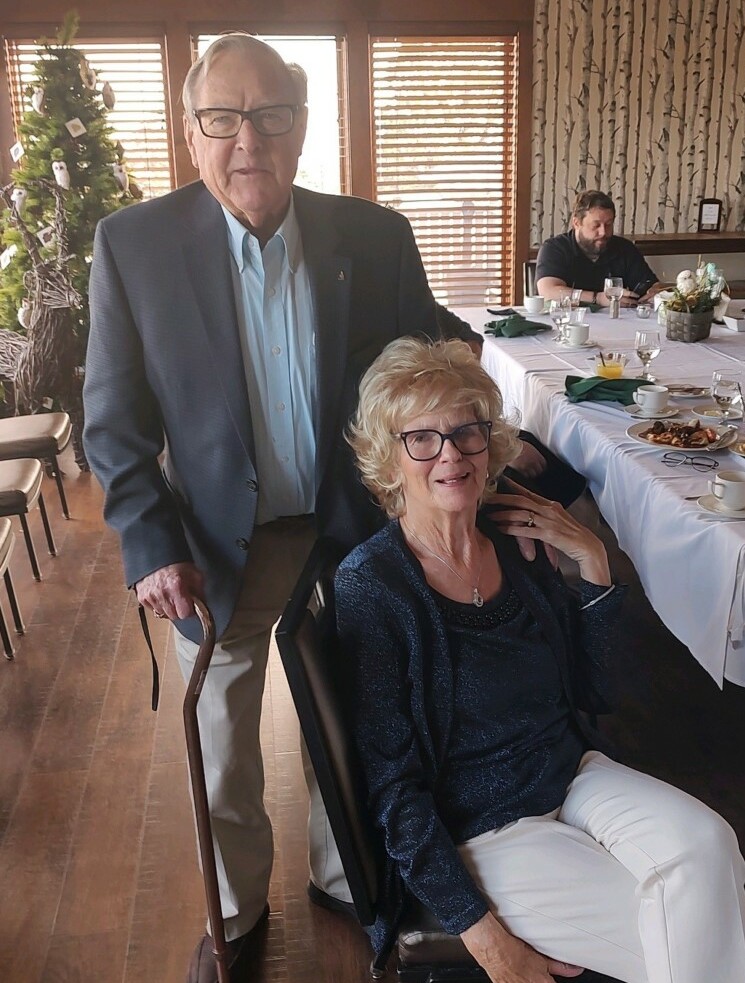 Glenn Jay Lockmon, 84, passed away peacefully at his home in Littleton, Colorado on December 16th, 2022, with family by his side.

Glenn was born on May 12th, 1938, in Stuart, Nebraska to Dwaine and Hazel (Mlinar) Lockmon.  Glenn graduated from Stuart High School in 1956 and Nebraska State Trade School in 1958, now known as Southeast Community College, Milford, with an associate degree in Carpentry and Cabinetry.

Glenn served in the US Army from 1961-1963 and was stationed in Baumholder, Germany.  He received an honorable discharge and shortly thereafter moved to Colorado where he decided to build his career specializing in dental tenant finish and put down his family roots.

Glenn met his future bride, Sharon Ketman and after a few months of dating and a short engagement, they tied the knot.  They were happily married for 56 years. One of Glenn’s passions was spreading the word of Christ.  He started his Cross Ministry in 1994 where he perfected the size and finish of the wood crosses he made.  His crosses and manger scenes have been spread throughout the world today. Another passion was classic cars which he took up in 2003. His first collector car was a 1963 Ford Fairlane followed by a 1965 Buick Skylark, among others. Road trips took them across many states including a small town in Kansas where they were asked to drive their convertible in a parade.  They were also honored to carry royalty in the Denver Saint Patrick’s Day parade for many years.  After Glenn’s retirement in 1999, he and Sharon enjoyed many years of travel and cruises.    The highlight to his retirement was spending time with his family, kids, grandchildren and great grandchildren.  He was very excited in anticipation of the arrival of another great grandchild in June 2023.

He was proceeded in death by his son Jonathan, Granddaughter Megan, great granddaughter Emerson and his best lifetime friend Roy Kuil.

Memorial contributions should be directed to any Veterans organization of your choice.  Additionally, Glenn loved spending valuable time with his family and friends.  He would be honored if you would take your family to dinner and make wonderful memories.

Share Your Memory of
Glenn
Upload Your Memory View All Memories
Be the first to upload a memory!
Share A Memory