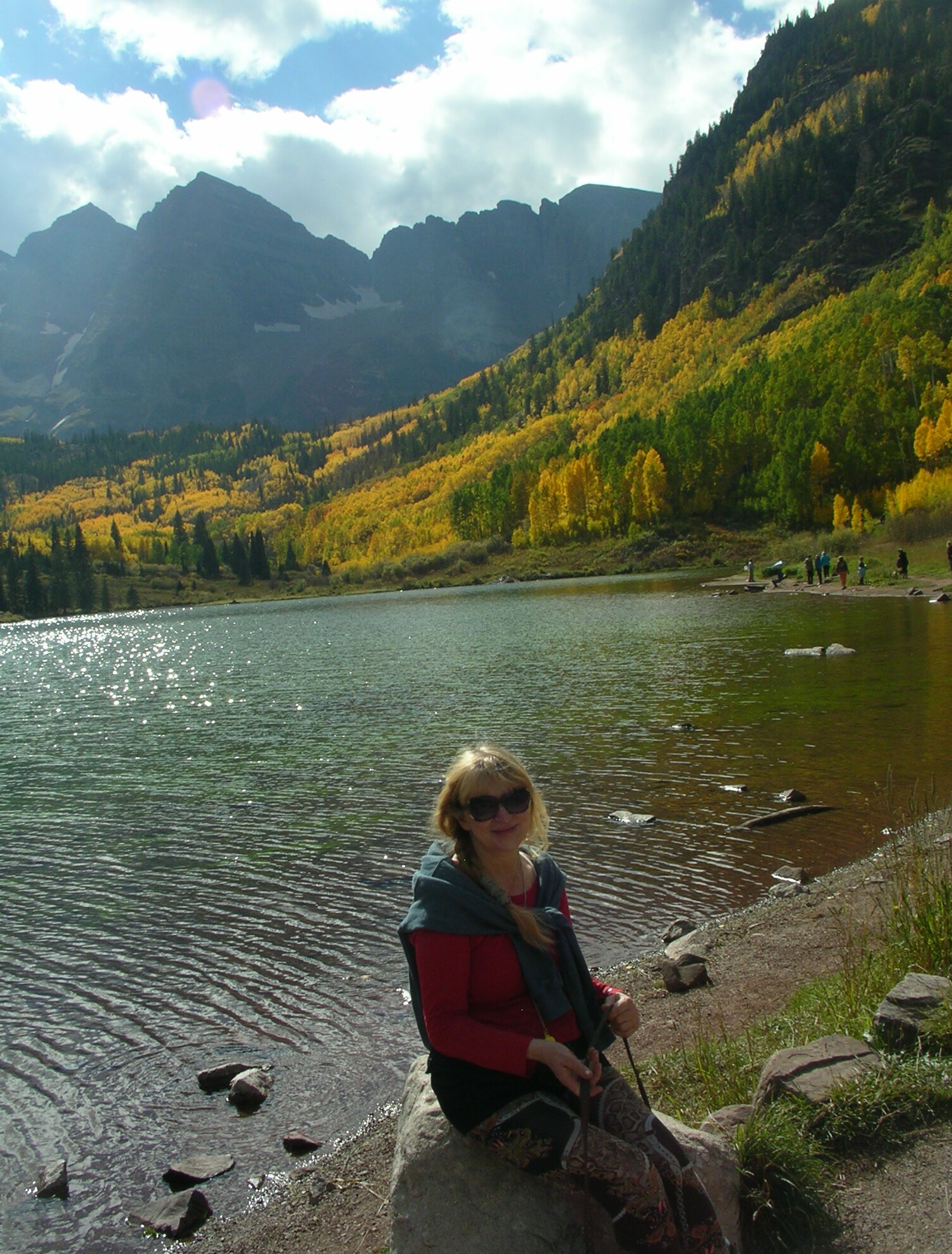 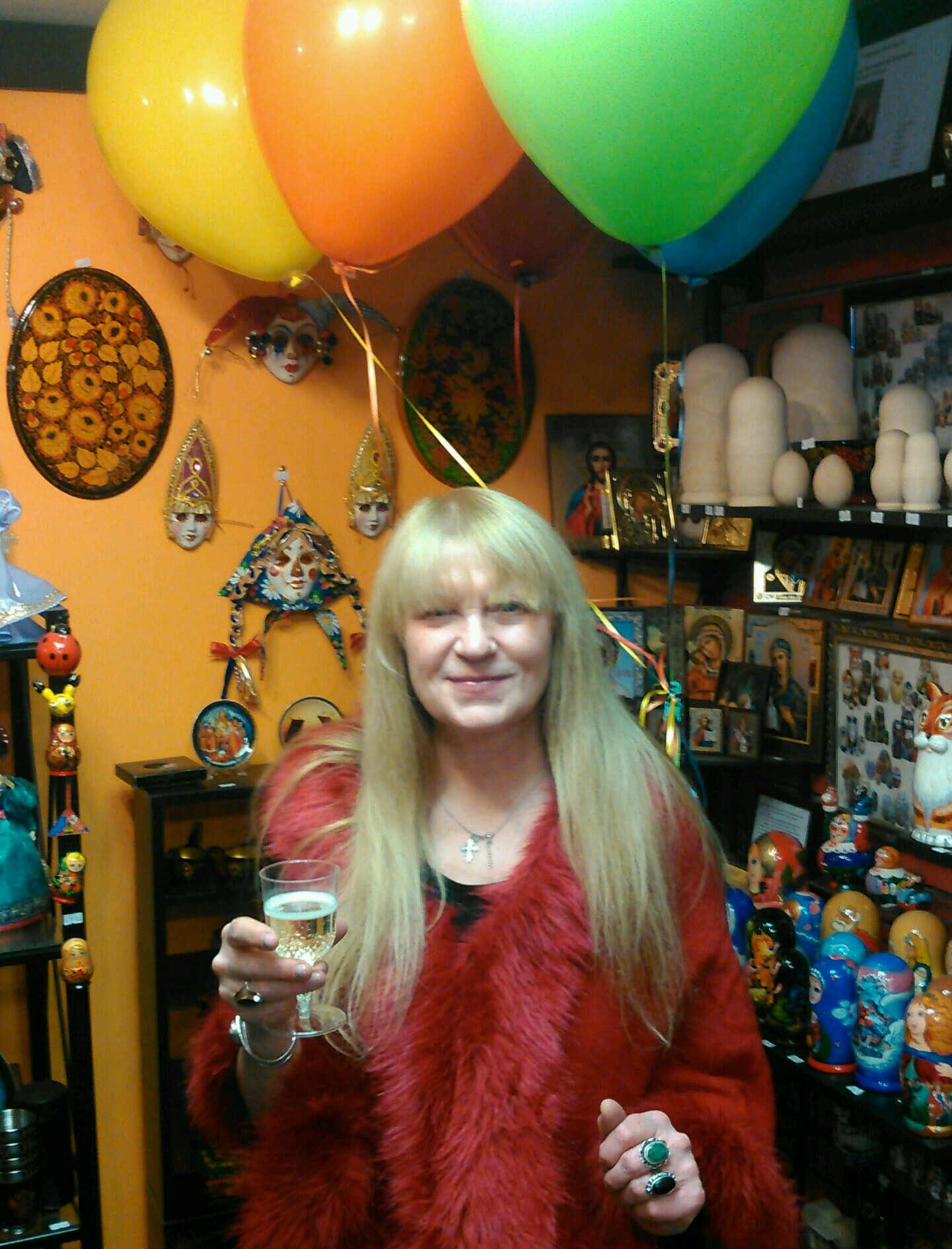 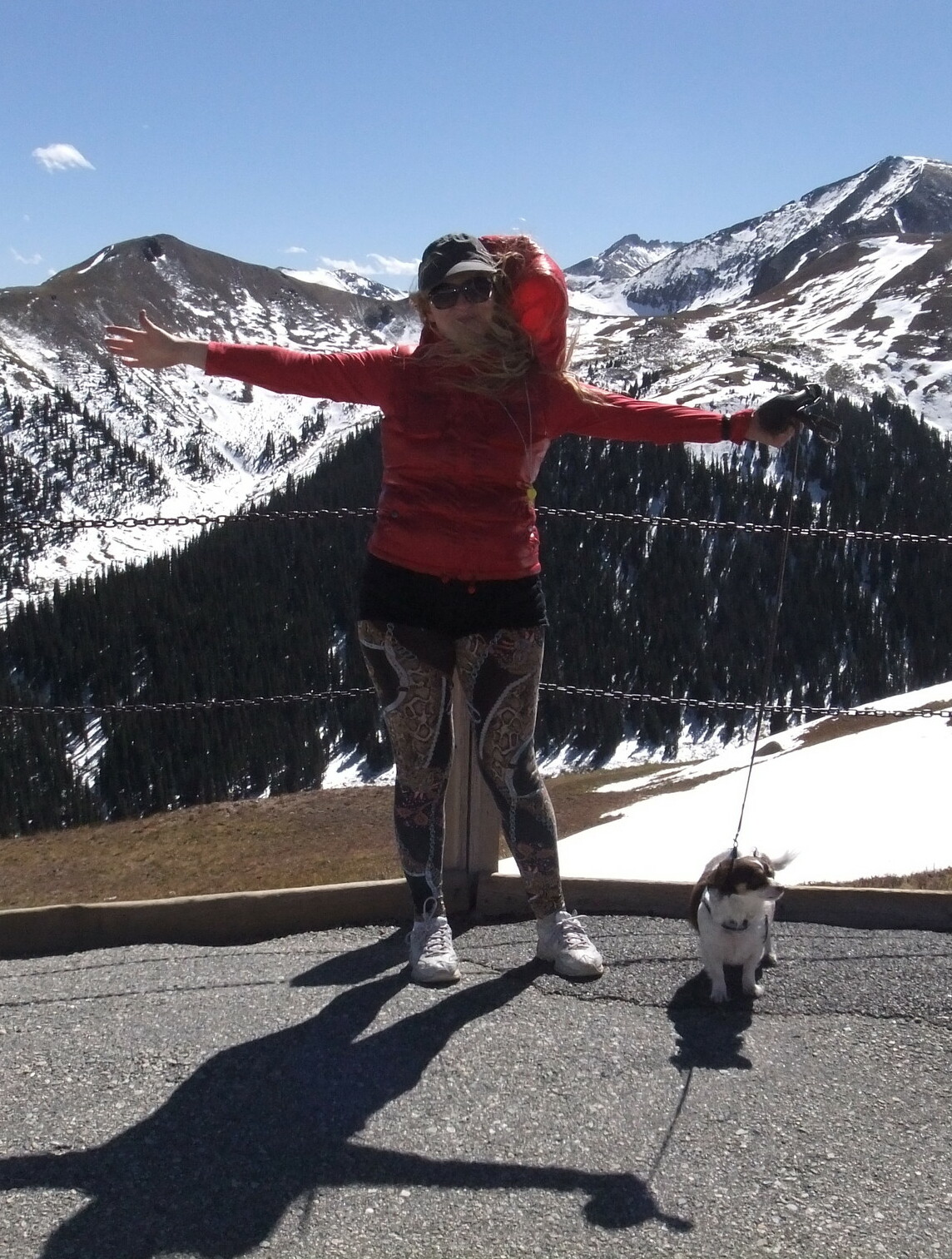 Tatiana was born on May 6, 1957 in Belebei, Russia. On October 10, 2022, she was overcome by a heart attack caused by a blood clot from her recent hip surgery. She died at home with her loving husband by her side at the young age of 65.

Tatiana graduated from Russia’s prestigious Aviation University with a degree in mechanical engineering and phycology. She worked at the Kamaz truck manufacturing plant and specialized in welding technology. In January of 2000, she moved to Breckenridge, Colorado, and married Richard.

In 2006, on December 13th, Tatiana got her citizenship, and on the very same day she opened her own retail gift shop called Golden Phoenix, in LaCima Mall, Breckenridge, Colorado. Here she was right at home, selling her native Matryoska Dolls, Fine Russian gifts, and chocolates. She also was a certified Feng Shui practitioner, and did on-site home consultation, and even wrote her own book called: Three Kinds of Luck, or How to Catch Luck by the Tail.

Tatiana really enjoyed the mountains, going on hikes in the summer and skiing in the winter. Her most favorite time of year was fall and going out to see all the colors. She was always saying how beautiful God made the earth and to be able to enjoy it on a daily basis, because you never know when God will invite us to heaven. How true that is….

Helping animals was another love that Tatiana had. Especially the many foxes that came to her when they were injured or sick. Somehow they knew she would help them and many times she saved their lives from the Mange, which kills them if not treated. There were always bread crumbs and seed for the many birds that were around and for the squirrels that entertained us, she had names for many of them. In the spring we had the humming bird feeder out early, and took it down late in the fall. She was a modern day Snow White. Her most favorite animals were her pet dogs, Chika, Kiki, and Shawnie, they were regular family members and went everywhere with her.

Having friends over for some traditional Russian food was always fun, many times ending up with some singing and dancing. Tatiana was always the life of the party and made sure everyone had fun. Her good sense about things kept them moving in the right direction. A loving wife, step mom and good friend, she will be missed by us all, but will bring a smile when we remember the good times we had.

Tatiana is survived by her loving husband, Richard of 23 years, her step mom Edi, her step daughter Maggie and husband Chris, and grandson Odin.

Share Your Memory of
Tatiana
Upload Your Memory View All Memories
Be the first to upload a memory!
Share A Memory