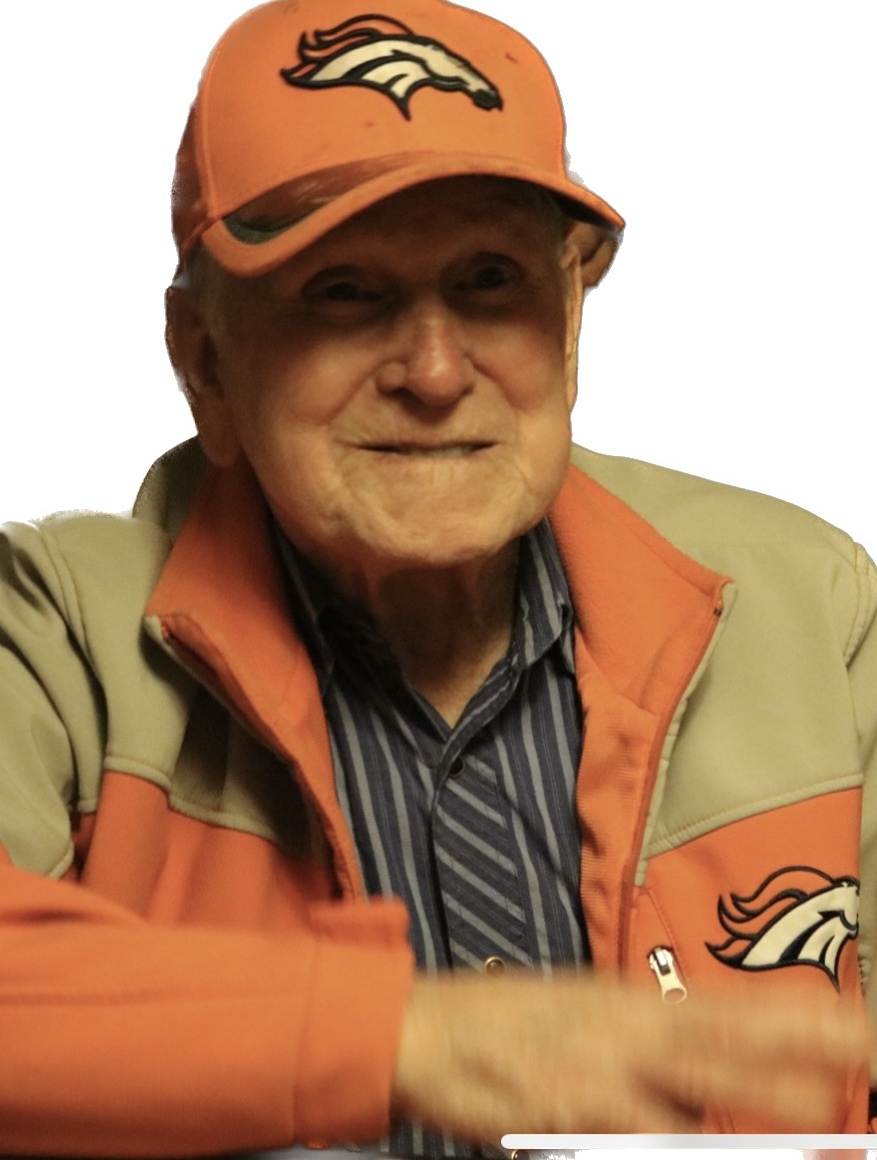 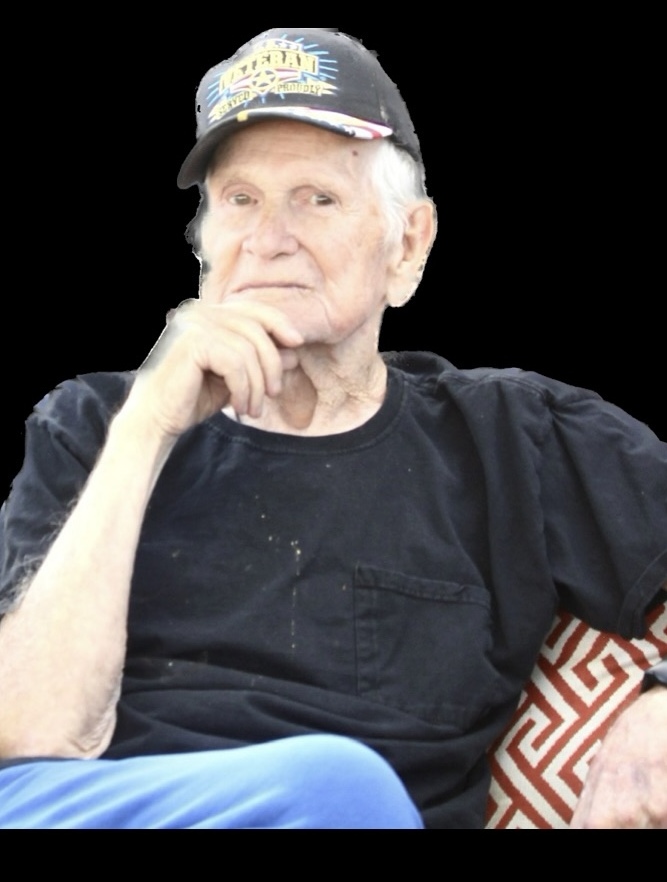 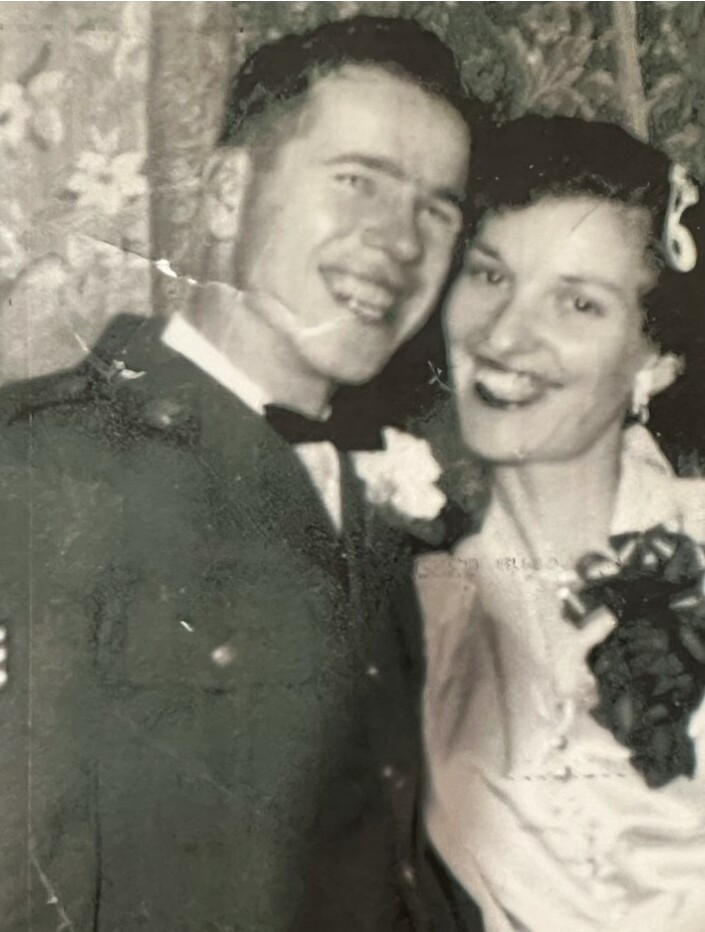 Robert was born on March 5, 1934 in Denver to Orville
and Opal Gingles. He was the oldest of 4 children.
He enlisted into the Air Force right after finishing
School, basic training was in Texas and he was
stationed in Limestone Maine during the Korean War.
That is where he met his wife of 59 years, Patricia.
They started a family. The first child, Harley was born
in Maine. They moved back to Colorado and had two
more children Wayne and Opal. They also adopted one
more son, Earl.
He had along career as an Automotive body and
fender technician. He went to College to further his
education and became the lead man at Jefferson
County School district, where he retired from.
He learned the computer and loved to make music
and pictures.
Robert played the guitar and Sang with family to old
country music. One of the other passions he had was
his Broncos.
He has joined his wife in heaven along with other
family. He will be missed, but we were blessed to have
him as long as we did!
He was a proud veteran. He loved his family. He
leaves behind lots of family and friends.

Committal service will be held on
Monday, January 9, 2023 at 2:00 p.m.
Fort Logan National Cemetery
Staging Area “A”
Denver Colorado
Please be there on time, Fort Logan allows you 20
minutes for the service. Also, the family would like to
invite you to a complementary meal after the service.
Golden Coral
3677 S. Santa Fe drive
Sheridan Colorado 80110

When I come to the end of my journey and I travel my last weary mile just forget if you can that I ever frowned and remember only my smile.

Forget unkind words I have spoken remember some good I have done forget that I ever had heartache and remember I've had loads of fun.

Forget that I stumbled and blundered and sometimes fell by the way remember I have fought some hard battles and won at the close of the day.

Then forget to grieve for my going I would not have you sad for a day but in summer just gather some flowers and remember the place where I lay.

And come in the shade of evening when the sun points the sky in the west stand for a few moments beside me and remember only my best.