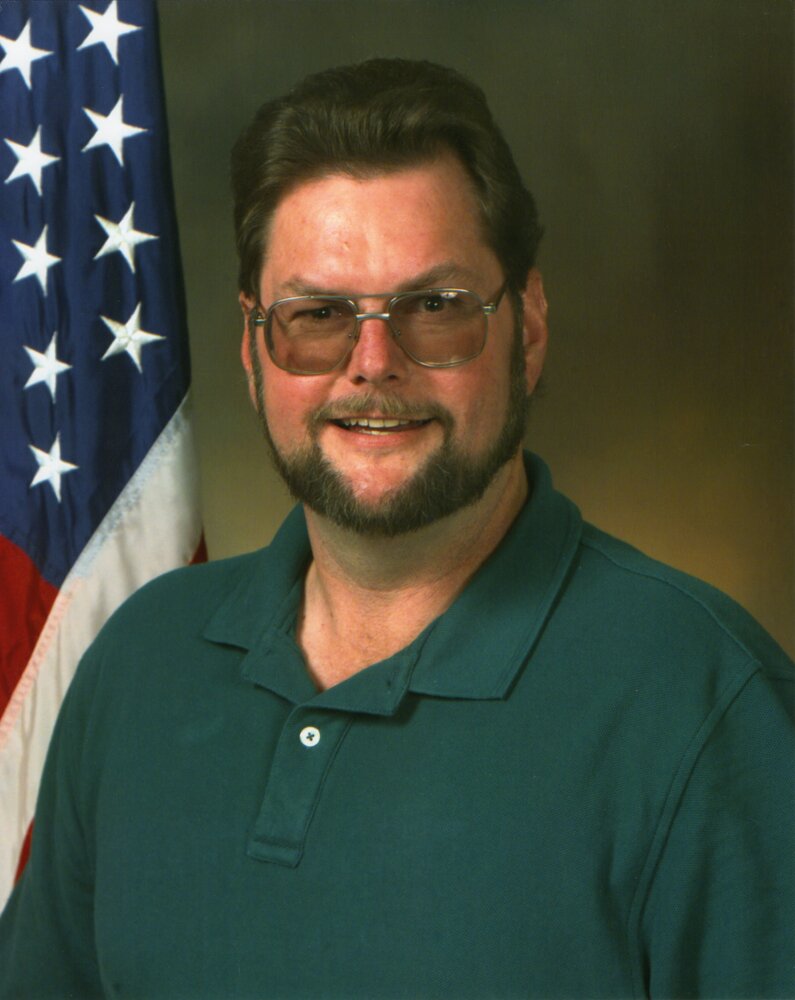 Terry Harvey Turner, age 69, sadly passed away at his home in Colorado Springs, Colorado on December 4, 2022 with his loving family by his side. He was born on March 25, 1953 in California to parents Leslie George Turner and Imogene Viola Turner.

Terry bravely and proudly served his country in the United States Air Force and earned the rank of Sergeant before his honorable discharge.

Terry is a child of God, and is now in His presence. Terry served his country and loved his family faithfully. He had a kind, generous, and forgiving heart. He is loved and missed by his family and friends.

Services will be held at Fort Logan National Cemetery on December 29, 2022 at 11:00AM with Air Force Honors and the Honor Bell.

To send flowers to the family or plant a tree in memory of Terry Turner, please visit Tribute Store
Thursday
29
December

Share Your Memory of
Terry
Upload Your Memory View All Memories
Be the first to upload a memory!
Share A Memory
Send Flowers
Plant a Tree