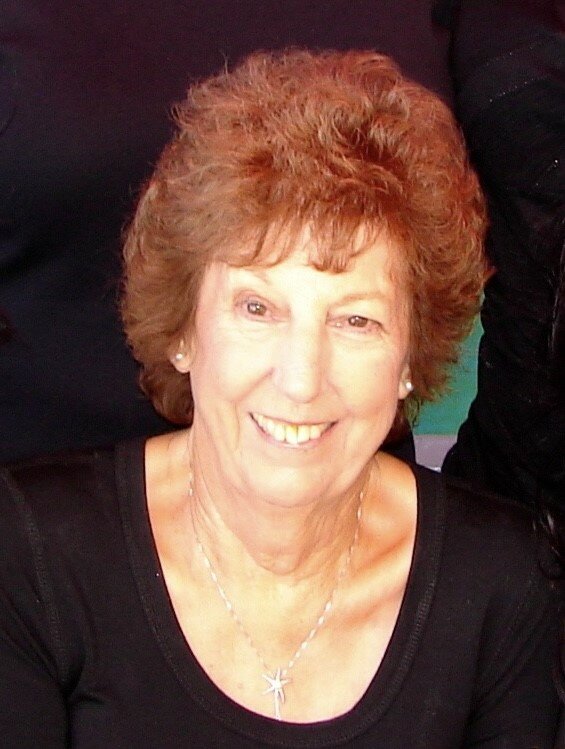 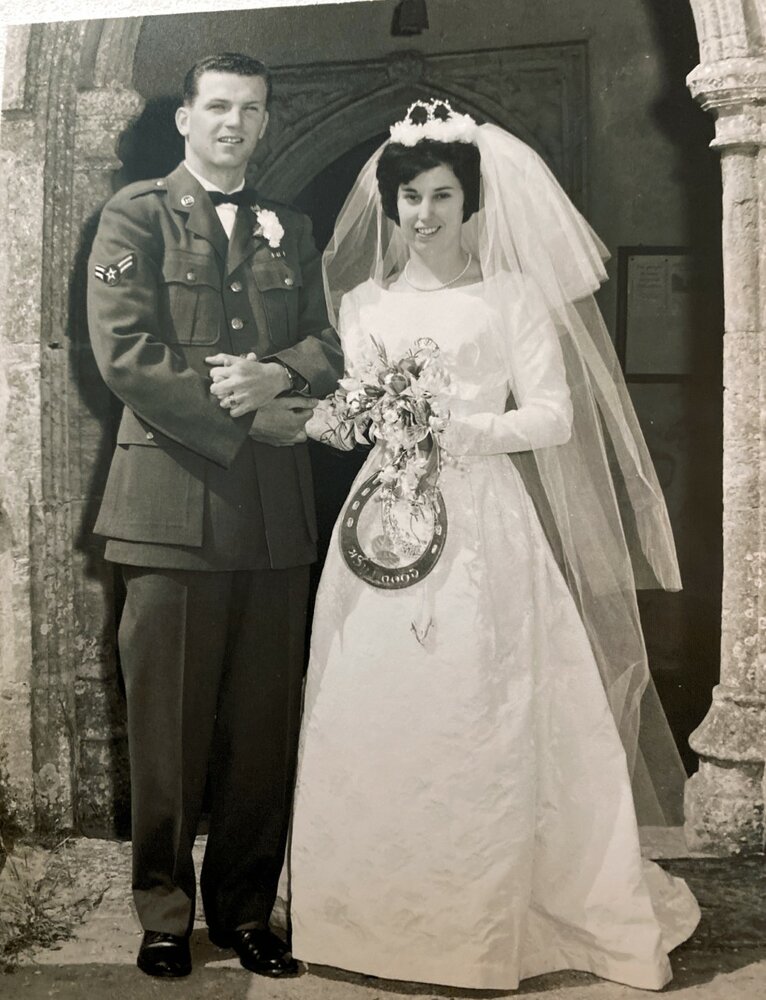 Pamela was born on October 8, 1939 in Aldeburgh, Suffolk England to Ruby Kathleen and William Arthur Ling.

She grew up in Snape, England and could tell many stories of her and her family’s survival of the Germans bombing their village in Suffolk during WWII.

Pamela worked at RAF Bentwaters where she met Ronald J Burrell who was in the United States Air Force in 1961. They married in 1963 in Snape. During their 58-year marriage, they lived in Goldsboro N.C., Albuquerque, N.M., Charleston, S.C., Christchurch, N.Z., Plattsburgh, N.Y., Snape, England, and finally Aurora, C.O.

Pamela dedicated her life to her husband, his USAF military career, and raising four daughters who were all born in different locations across the world. Pamela loved her “Golden Oldies” and loved to dance! You couldn’t get her off of the dance floor if you tried! Pam also enjoyed traveling to Hawaii often, putting her feet in the ocean as much as she could, shopping, cooking, and reading. She had such a zest for life and wanted to enjoy every minute.

Pamela was preceded in death by her husband, Ronald J. Burrell; her parents, Ruby and William Ling (Stumpy); and her brother, Phillp Ling.

Share Your Memory of
Pamela
Upload Your Memory View All Memories
Be the first to upload a memory!
Share A Memory