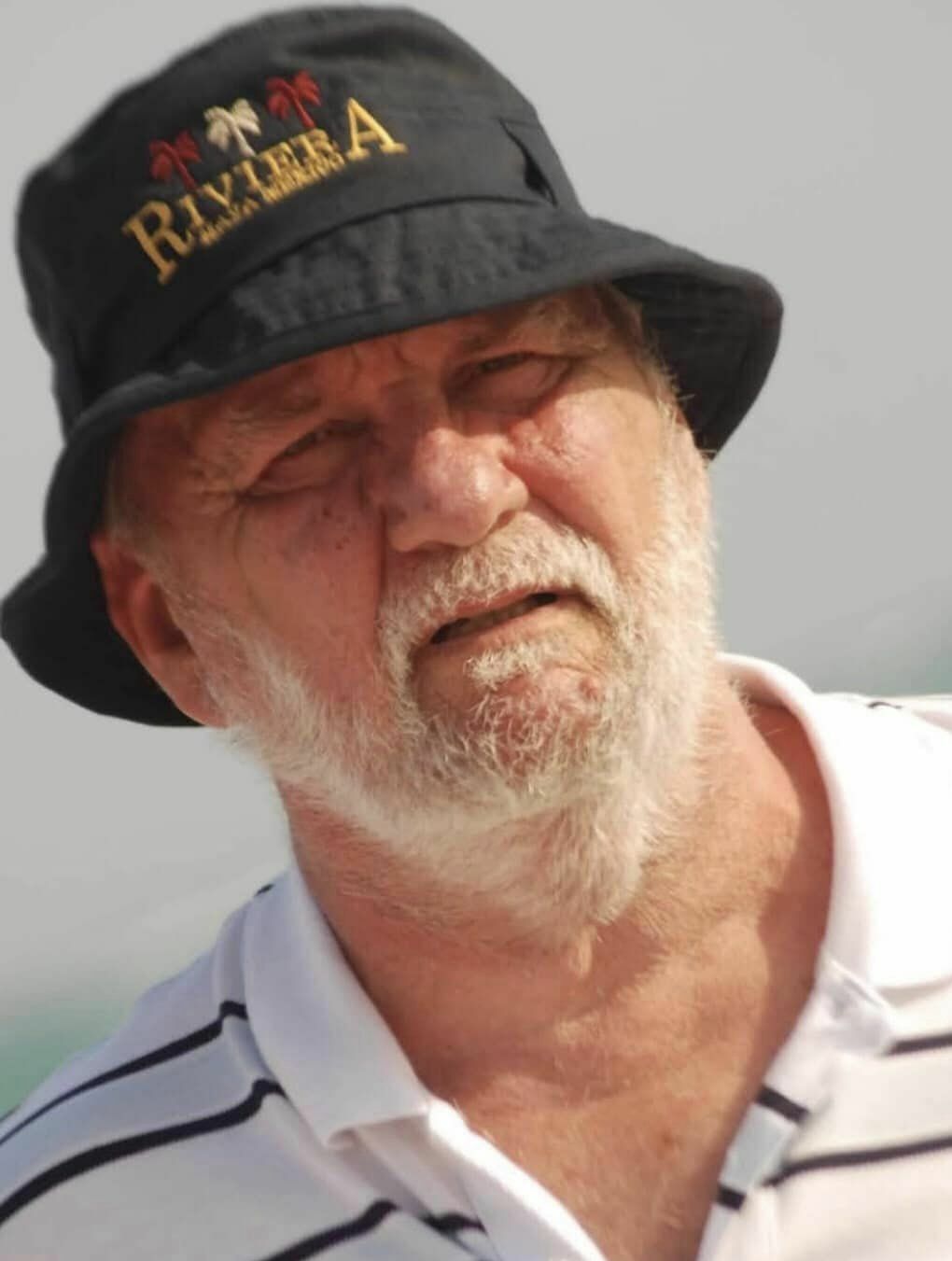 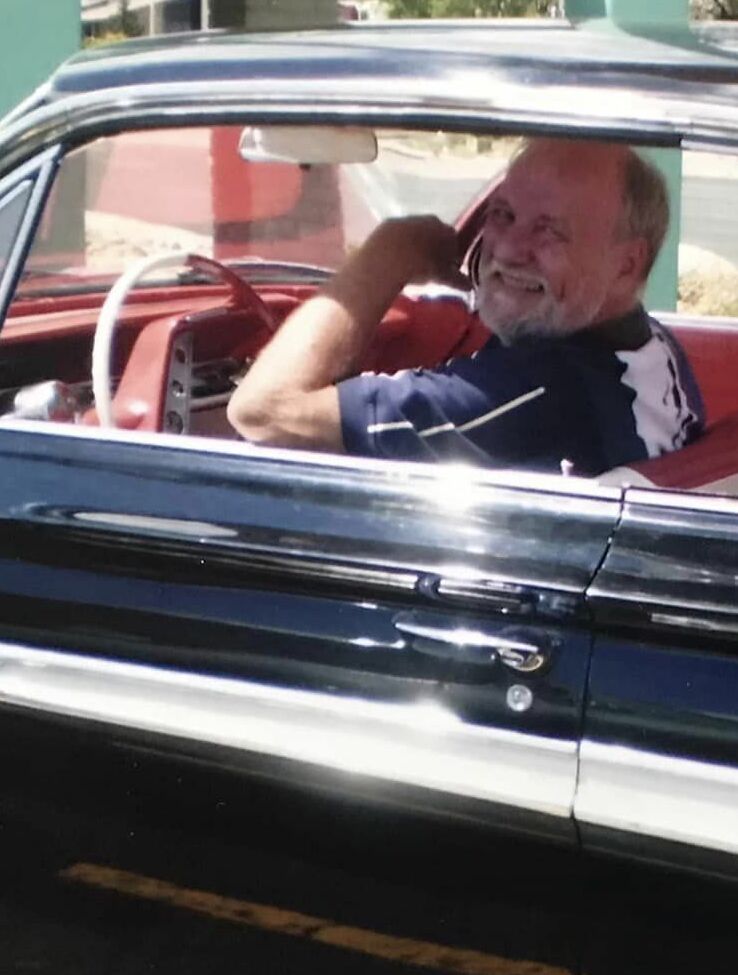 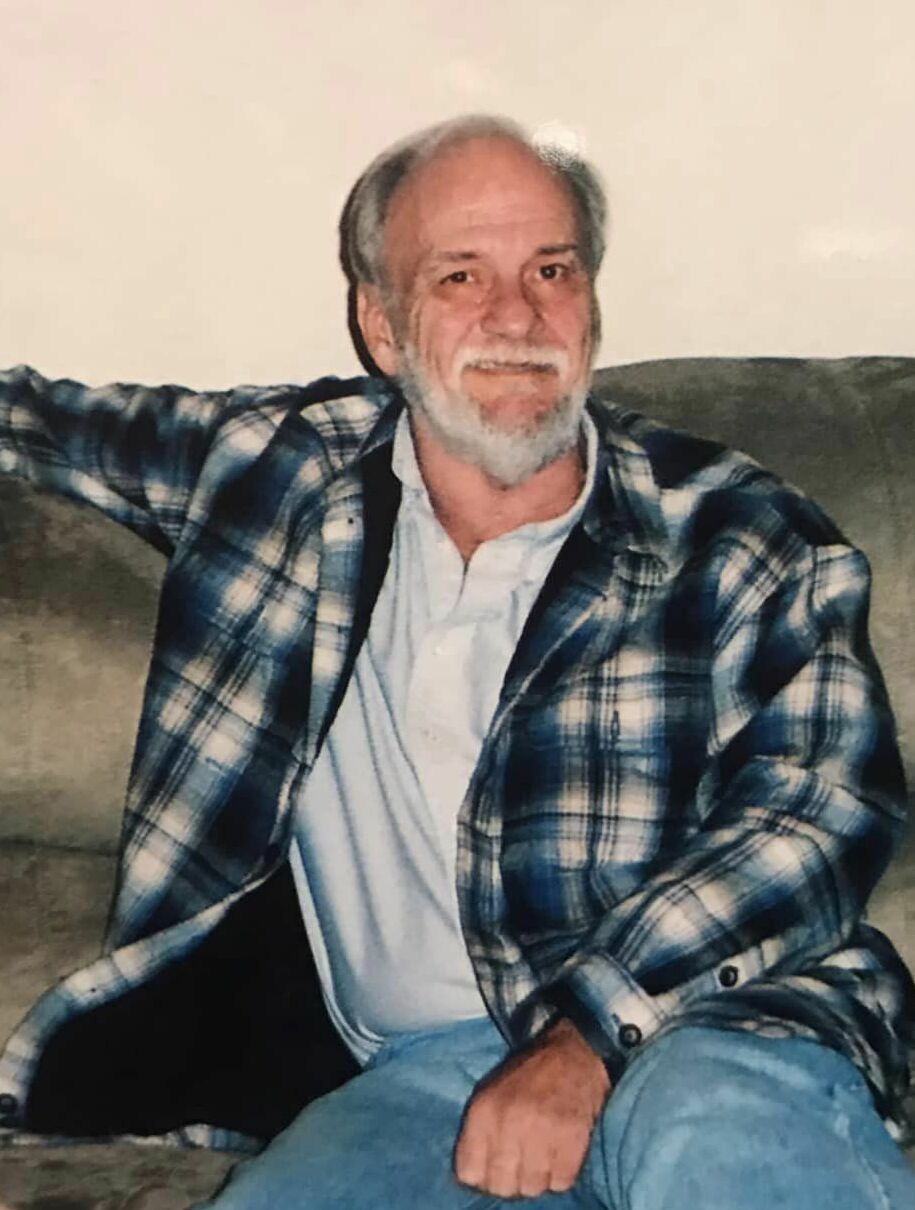 Darrell Eugene Sivigny, 78, passed away peacefully at his home in Colorado Springs, Colorado on December 14, 2022 with family by his side. He was born on August 22, 1944 in St. Paul, Minnesota.

Darrell graduated from Robbinsdale High School (1962) in Robbinsdale, Minnesota and then joined the US Marine Corps in 1963. After his honorable discharge from the US Marine Corps he was employed by Control Data Corporation as a computer technician, which was his life long career. He was transferred to Colorado Springs, Colorado in 1970 where he raised his family and lived out his life. He loved his family and enjoyed spending time with them and his pets, camping, boating and water skiing. He was an avid reader, movie goer/tv watcher and a huge fan of classic tv shows such as "The Three Stooges", "Charlie Chan" and "Sherlock Holmes". While he was able to attend, he never missed watching his grandkids play sports or participate in their other activities. He also enjoyed his Sunday drives to visit his kids and grandkids or just to drive around the city. For his longer Sunday drives, he often would take his classic 1961 Impala south on I-25 towards Trinidad, Walsenburg and Raton. He enjoyed working on cars, especially his 61’.

He was preceded in death by his parents, Eugene and Margaret Sivigny, sisters, Jean Compere and Diane Forrey, and his wife, Kelly Ann Sivigny.

A memorial service with military honors will be held at the Pikes Peak National Cemetery in Colorado Springs, Colorado on Tuesday, December 27, 2022 at 12:00 PM, at the covered pavilion. A private internment will follow the service. Family and friends will gather afterwards for a celebration of Darrell’s life.

In lieu of flowers, Darrell's wishes were for donations to be made to Marine Toys for Tots.

Share Your Memory of
Darrell
Upload Your Memory View All Memories
Be the first to upload a memory!
Share A Memory