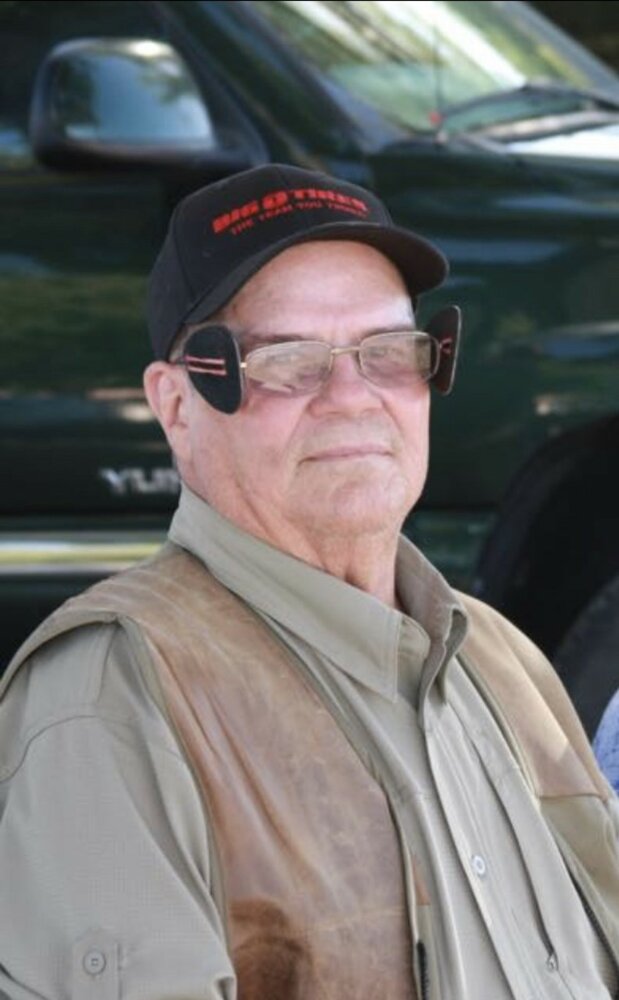 Donald Brent Thompson, 73, of Littleton, Colorado, passed away peacefully on November 25th, 2022 in the company of his children. He was born on November 7th, 1949 in Great Bend, Kansas to Velmar and Nancy Thompson of Larned, Kansas. He grew up in Larned, graduating from Larned High School, class of 1967. A Vietnam War veteran, he served his country in the US Air Force for over nine years which included multiple tours to Southeast Asia and assignments in Kansas and Texas. His awards and decorations include the Republic of Vietnam Gallantry Cross with Palm, an individual award for valor and heroic conduct, and the Air Force Commendation Medal, among others. He married his wife, Thongpien “Lek” Thompson, of Thailand on November 15th, 1972. After leaving military service, he moved his family to Kansas and worked as an electrician, a farmer, and a mechanic. His love for the mountains would eventually bring him to settle with his wife and youngest child in Littleton, Colorado where he would pursue a venture as a mining engineer and mining consultant. He was also a professional trap shooter having won state championships in individual and team categories in both Kansas and Colorado. He is a life member of the Veterans of Foreign Wars, American Veterans, the Amateur Trap Shooting Association, and the American Society of Mining Engineers. He is survived by his four children, Lieutenant Colonel Christian Thompson and wife Michelle of Olympia, Washington, Anne Allen and husband Josh of Jenkins, Texas, Lance Thompson and wife Shawn of Fort Collins, Colorado, and Amanda Himes and husband Samuel of Littleton, Colorado; and two sisters Nancy Crook of Great Bend, Kansas and Cathy Knaus of Bandera, Texas. He has 13 grandchildren and six great grandchildren. He is preceded in death by his wife, Lek Thompson, his parents, Velmar and Nancy Thompson, and younger brother, Daryl Thompson.