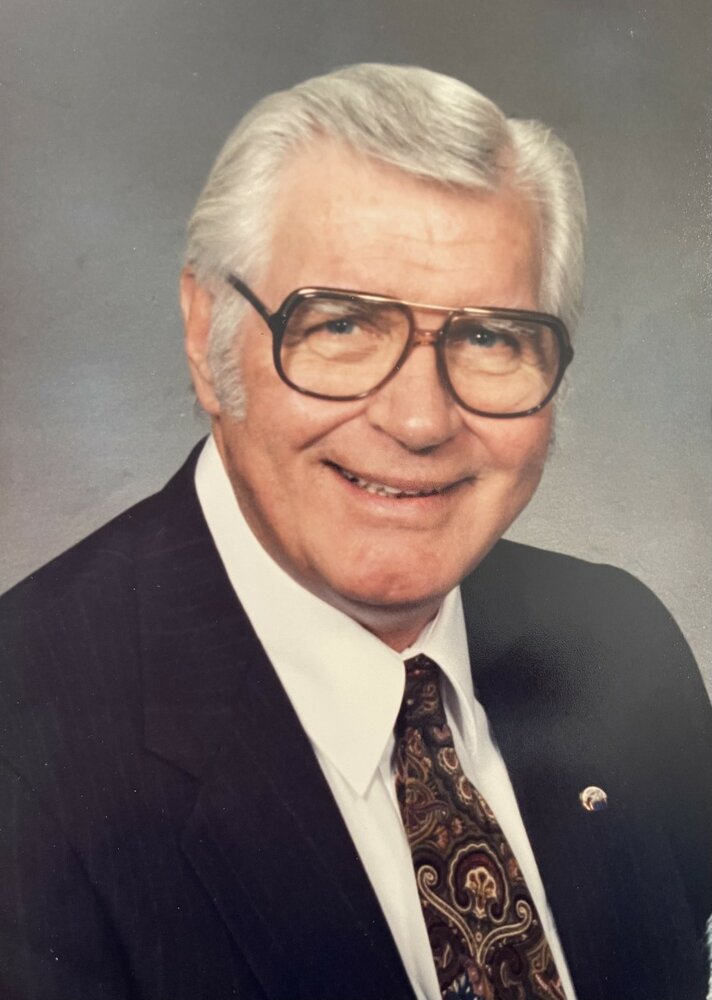 Robert was a beloved husband, father, grandfather, and great grandfather. He passed surrounded by family after complications from a fall and surgery for a broken hip. He was a genuine friend to hundreds of people throughout the US and Canada. He was born in Superior Wisconsin and raised in Duluth Minnesota. After college, and serving in the Korean War, he moved to Denver Colorado where he met the love of his life, our beloved mother, Jean. They married on Dec. 12th, 1954, and raised 4 children together. Jean passed in 1998, and several years later, Robert married Sharon Scott and moved to California. Sharon passed away in 2017. In 2018, Robert moved back to Colorado, to live with his son in the family home. He was a hard worker and for much of his life, worked in the insurance industry. Through his hard work and dedication, he became a partial owner of Insurance Inc. He took exceptional care of his customers , resulting in many becoming lifelong friends.  He was loyal, and true to his word. What he enjoyed the most was his family. Whether teaching us how to fish, build a fire, ride a bike, spend wisely, or taking time to talk things through, he was always there for us. He taught us valuable life lessons through his words and his actions. He always had a positive outlook, and never let life’s bumps hold him down for long. He was quick with a joke; he loved making people laugh. He enjoyed playing poker, gin and even solitaire. He was always ready for family games. He loved traveling, and wood working, and he religiously completed the puzzles in the daily paper. He was an adamant sports fan and loved watching baseball, football and golf.  He took pleasure in cars, buying them, selling them and keeping them looking and running like new. He was the handiest of handymen. He could fix anything and took immense joy in doing so.  He was on the Board of Governors and an active member of UCT since 1948, a fraternal organization serving local communities in the US and Canada. He put in countless volunteer hours not only with UCT, but in his community with neighbors, at church, and the Elks club.

He was loved dearly and will be deeply missed by all!