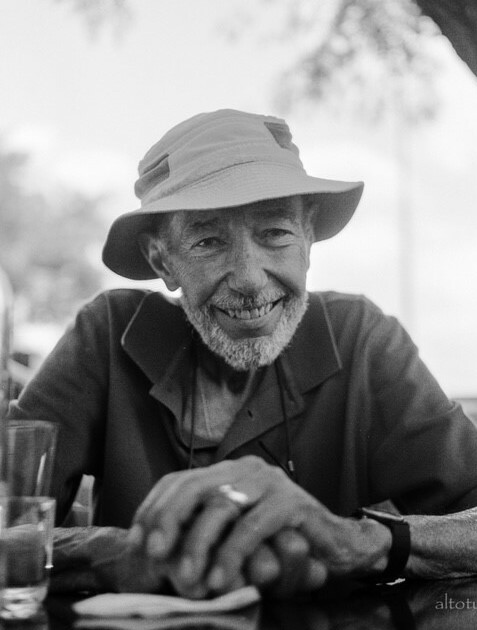 Henry Peter Fanelli, better known as Hank to his friends and family, left the rest of us behind on November 27, 2022. A celebration of his life will be held on Saturday, January 14, 2023, 11:00 am, Our Lady of Mount Carmel Church,  Denver, Colorado.

Hank arrived in the Bronx in February of 1946 to his loving parents Muriel and Raymond, numerous aunts, uncles and cousins, and his seven year old brother Joseph. Later, he  attended Pace University where he joined a fraternity and started the campus newspaper. Immediately upon graduation in 1968, he enlisted with the United States Air Force, proudly serving our country for four years. Then, using his business degree, he began his life-long career in health care administration serving in upper level management positions throughout California and Denver.

He was happiest when he was behind the camera. As a young child, Hank stood with his grandpa and watched as a blank paper magically came to life in the dark room. Thus began his lifelong passion for photography. He published numerous books of his artistic work.

Upon retirement, he continued serving his community through photography as a volunteer for Little Sisters of the Poor, documenting the lives of the residents and their families, ensuring that each individual  had printed photographs of their loved ones for their rooms. In addition, Hank documented the festivals and events of his beloved Mount Carmel community and those photographs became books and calendars.

Hank's greatest love was his family, whom he adored. He is pre-deceased by his parents and older brother. Hank is survived by his wife Elizabeth, his son Josh, nieces Cristina Fanelli-Babits (Timothy), Marissa Fanelli, Julie Fanelli-Denny (Joey), and four grand nieces and nephews.

In lieu of flowers, donations can be made to Our Lady of Mount Carmel Church or Myeloproliferative Disorders Research Program:

Give to Mount Sinai; then please direct your gift to the “Myeloproliferative Neoplasms Program” found in the drop down menu.

Share Your Memory of
Henry
Upload Your Memory View All Memories
Be the first to upload a memory!
Share A Memory