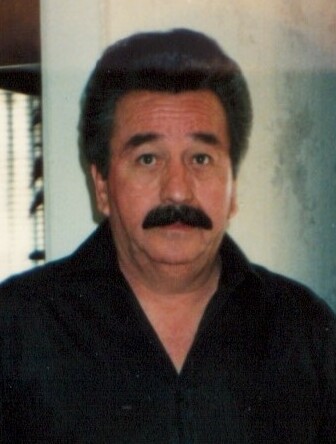 Joe "Danny" Aragon, passed away in Denver, Colorado on November 24th, 2022. He was born September 1st, 1939, in Taos New Mexico to Gregorio and Phyllis Aragon. He grew up in Trinidad Colorado before moving to Denver Colorado where he lived his adult life. He made his living in construction, erecting precast concrete helping to shape the skyline of Denver. He worked for Rocky Mountain Precast and Rocky Mountain Structures before starting his own business, D. Aragon and Son's. Danny Aragon was instrumental is the construction of the Colorado Convention Center, the Denver International Airport, Jefferson County Court House (Known as the Taj Mahal) and numerous buildings throughout the state. He also owned a steel fabrication shop and gift shop called A Touch of Southwest. He is survived by his wife Barbara Aragon of 21 years, his children Phyllis Aragon, Diana Aragon, Danny Aragon jr, Daniele Aragon and Neil Aragon along with numerous grand children and great grand children and his brother Ernie Aragon. There will not be a public service.

Share Your Memory of
Joe
Upload Your Memory View All Memories
Be the first to upload a memory!
Share A Memory