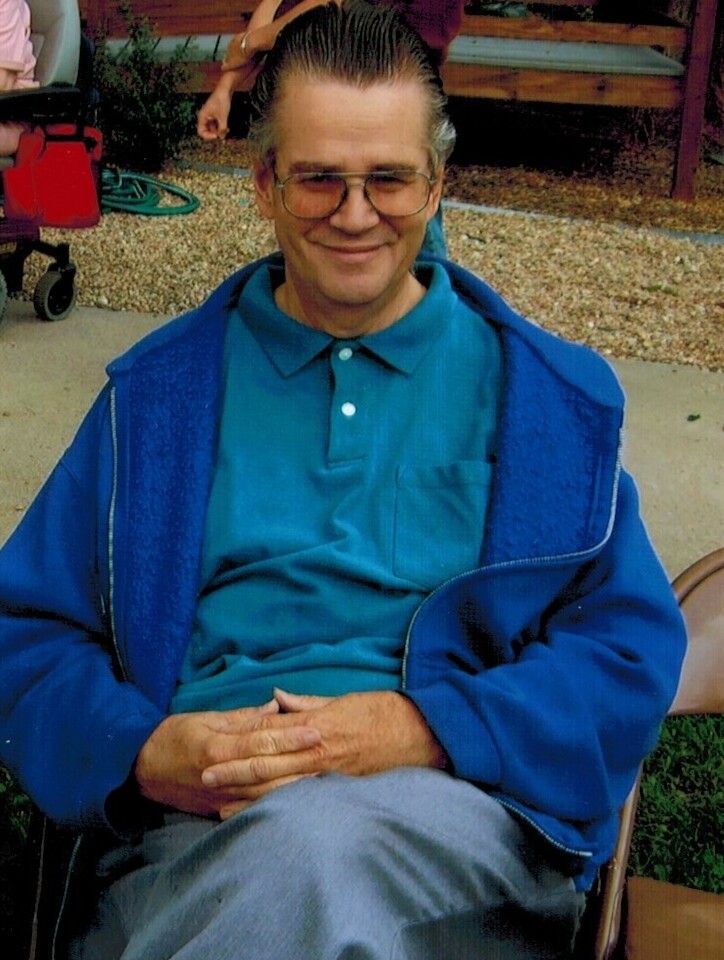 We are gathered here today to celebrate the life of a wonderful and dedicated man, Paul Wilbur Larson. He touched so many lives in his own quiet way.

Paul was born on June 20th, 1941, to his parents, Henry and Kathryn Larson, in a small, tight-knit community on the Lake Superior shoreline of Two Harbors Minnesota. Paul attended Two Harbors High School. From an early age, music played a key role in his life, starting with the High School Band and Choir. After High School, Paul joined the Navy where he trained as a Fireman on the U.S.S. Sierra...and also an organist for the Chapel on the ship.

While in the Navy, Paul met his 1st wife and had two children, Vonda Kay and Daryl Paul. As life would have it, several years went by and unfortunately Paul and his 1st wife divorced. Vonda and Daryl went with their Mom to live in a different state. Life has many ups and downs and regardless of the results God does have a plan for us. A few years had to go by before that plan became apparent to Paul but it would!!!!

Paul moved to Silver Bay Minnesota where he became employed by Reserve Mining Company. And there he met his second and last wife, Betty. Betty was a widow living in Silver Bay and had six children!!!!! There was Linda, Connie, Karen, David, Julie, and last but not least Danny. After dating for some time, Paul and Betty were married on July 1st, 1972. Betty was Paul's hope and inspiration and as their love flourished for each other so did their family!!!! Timmy was born in February of 1974. Wow! Now they had seven! As time went by the kids got a little older, Vonda and Daryl had come to live with Paul and Betty. I guess you could say they had officially outnumbered the Brady Bunch with nine children!!!!

In the early eighties Reserve Mining Company had financial difficulties and started laying off employees. Paul decided to take a chance and move to Denver, Colorado, where one of his sons, David, was already living. Paul got a job working for a company named Manpower Inc. He started out shoveling snow because he needed to take whatever work he could find. When

As time went by Betty's health had started to decline and on September 9th, 2014, Betty went to live with our Lord. Paul lost his best friend of 42 years. She truly was his rock and soul mate!!! After Betty's death, Paul continued his day in and day out routines, but there was a huge void where his best friend used to be. He continued to go to church services and play for the congregation, and visit with relatives. A few more years went by, and Paul's health had slowly started to deteriorate. First with diabetes, then dementia, cataracts, and then a fall which resulted in a hip surgery.

But on November 13th, 2022, Paul went to be with his Lord. God has blessed us with family and friends to help us through this sad and difficult time, so please remember to cherish your own family and friends and trust in God always. We have no control of the future but God has given us a gift to be able to recall our happiest times that we have spent together in the past.

Paul was preceded in death by his wife, Betty, his sister, Janice, and his son, Timothy.

Paul is survived by his brother, John; his children, Linda, Connie, Karen, David, Julie, Vonda, Danny, and Daryl. He is also survived by numerous grand children and great grandchildren.

He will be greatly missed by all who knew and loved him. Knowing that he is with our heavenly Father and his beloved wife, Betty, brings the most comfort to all of us.