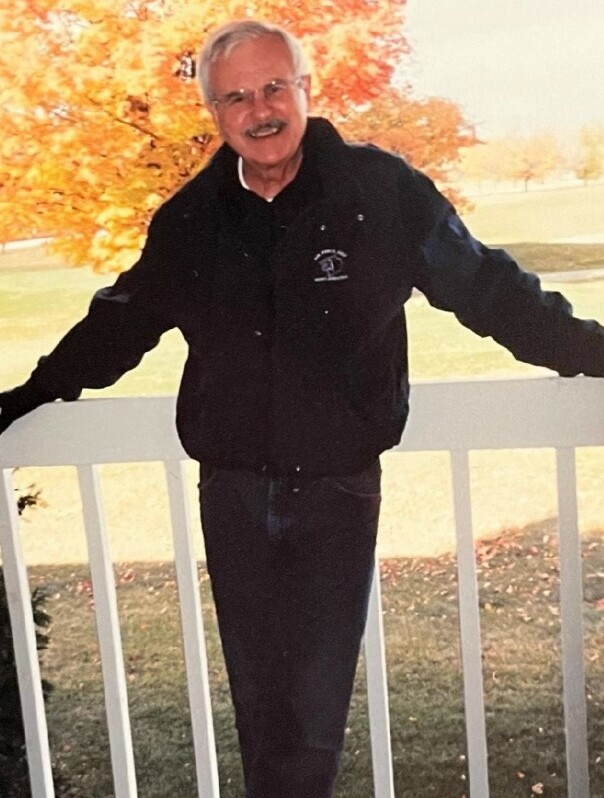 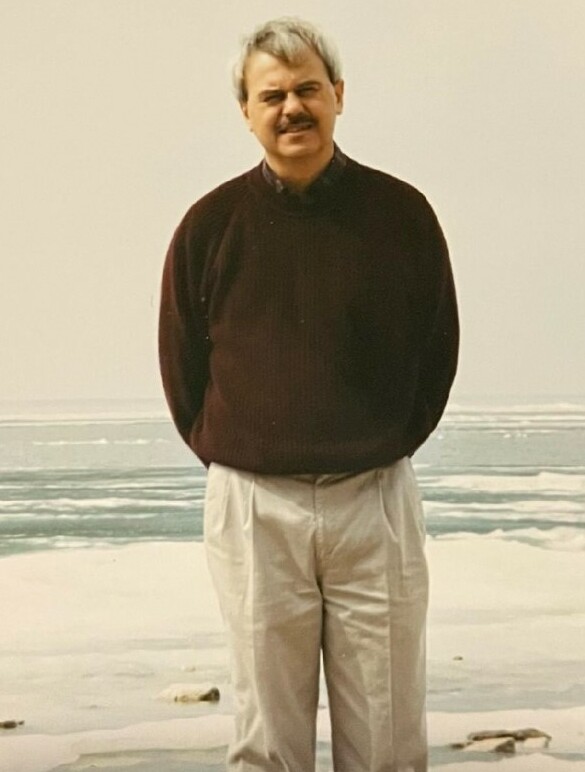 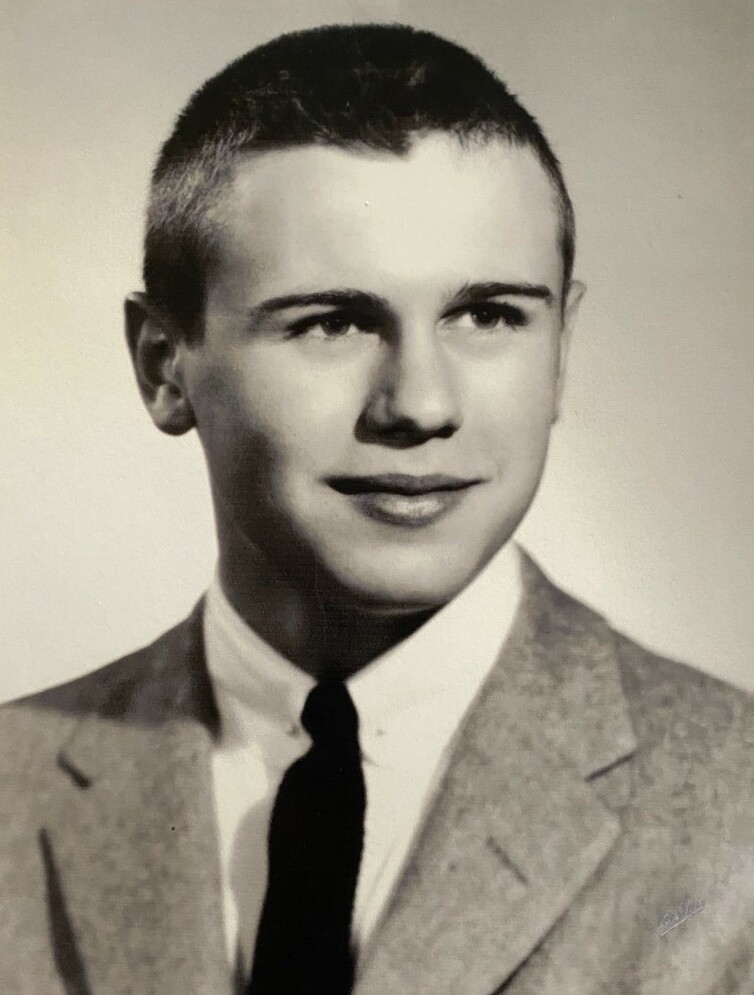 Robert (Bob) Thomas Cavera, age 82, passed away on Tuesday, November 15th, 2022 at Jackson Creek Senior Living Center in Monument, Colorado. He was born on November 9th, 1940 in Grand Rapids, Michigan, to parents Joseph and Lorry (Mouw) Cavera. He was a loving brother to siblings David, James, Patrick, and Michael Cavera.

He is survived by his loving wife of sixty years, Susan Cavera, as well as his four children, Amy VerBurg, Mary Cavera, Robert Cavera, and James Cavera.

Bob received a Bachelor's Degree in Biology from St. Norbert College in DePere, Wisconsin where he met and married his college sweetheart. After college, Bob volunteered to serve his country in the United States Marine Corps. Upon his return from service, Bob returned to school and earned a Masters Degree in Education from Michigan State University. He later became a high school English teacher at Haslett High School where he inspired and cared for students for over thirty years.

Bob was a genuine and compassionate father, grandfather, friend, and colleague. He had the good fortune to spend many years taking his eight grandchildren on adventures to the zoo, the farm, and the pool. Bob was a wonderful grandfather who was always keen to sit down with a bowl of spumoni ice cream and watch Home Alone with his grandkids around the holidays. In recent years, he was blessed to meet and spend time with many of his five great grandchildren.

Bob and Susan spent the majority of their married life in Michigan, where they maintained an active role in the Catholic Church. They spent summers cruising across Lake Michigan on the SS Badger to spend time at one of their favorite places, Door County, Wisconsin. Each September they made the trek up to Mackinac Island to celebrate their wedding anniversary. They invariably made time for love, family, and God.

Bob enjoyed puttering around the yard, and tending to his roses. He was fond of seeing the deer and turkeys that would wander through looking for treats. He never passed up an opportunity to proudly don his Italian flag apron and fire up the grill to share a meal with friends and family. You could always count on Bob to burst through the door at Christmas with an abundance of red wine and delicious cannoli in hand. He was always sure to be within a 10 foot radius of a stash of cherries which he sprinkled onto absolutely everything. Bob spent his remaining days surrounded by his wife Susan and their children and grandchildren.