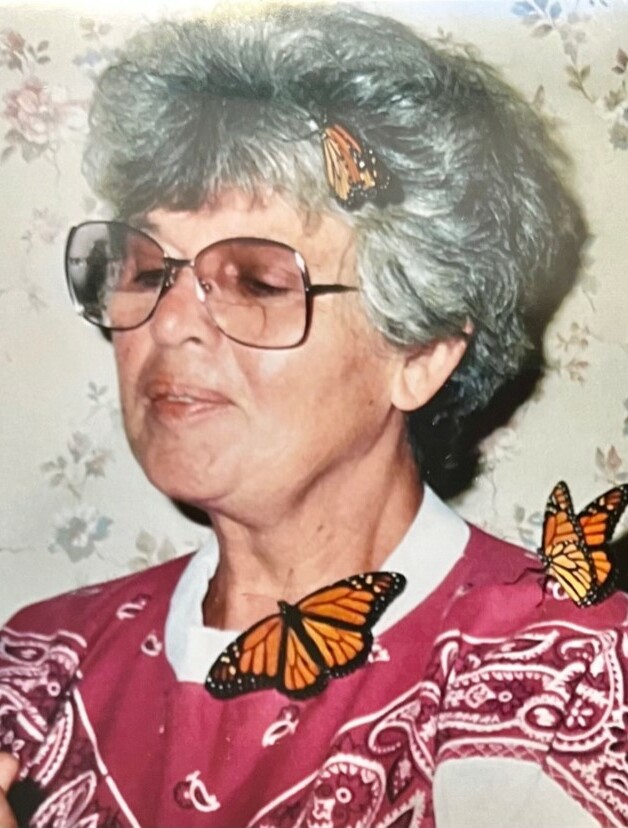 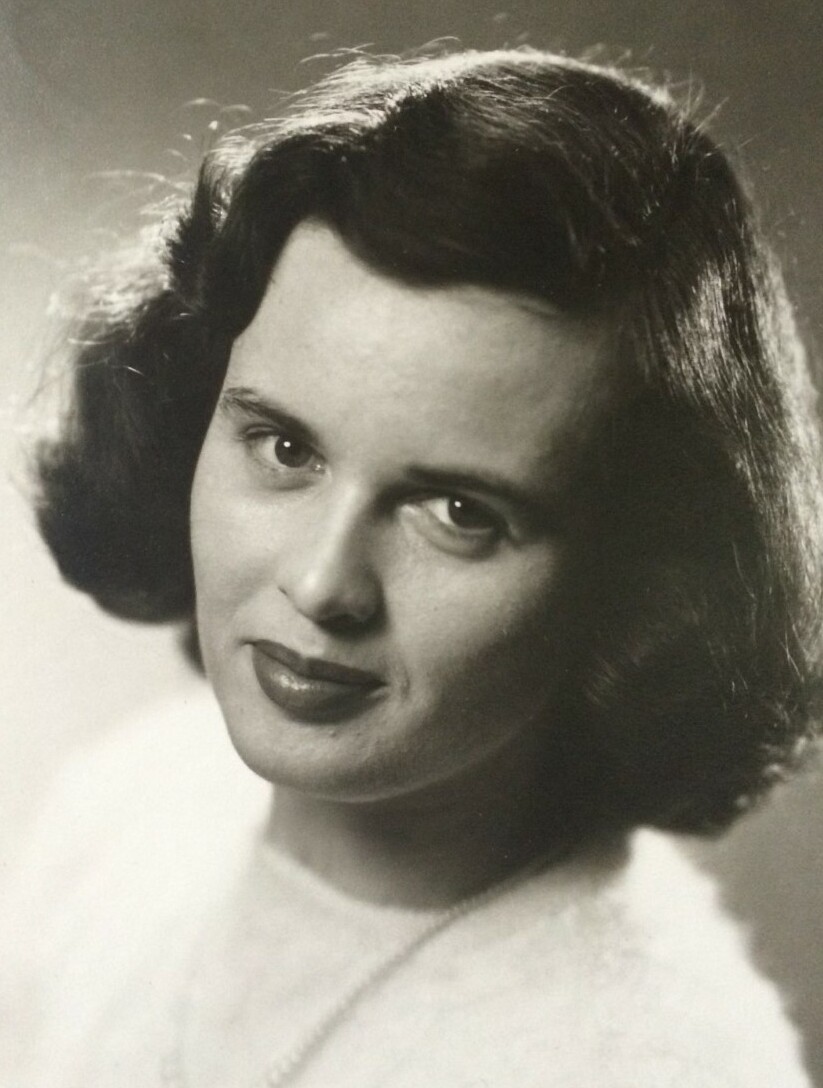 Ginny was born on December 3, 1928 in West Orange, New Jersey to Hugh and Catherine Hurst. Ginny was the oldest of their six children and still shared phone calls with her only remaining brother George (lovingly, Georgey Porgy) of Mississippi.

Ginny graduated in 1950 with an education degree from Douglas College, Rutgers University, New Jersey.  She moved to Marquette with her first husband, Merle Galbraith in about 1953.  In 1965 she began teaching in several local elementary schools later earning her NMU Masters of Arts degree in Special Education. She then taught reading and language at the middle schools, retiring from Graveraet in 1988. From many cards, letters, and personal contacts, it is clear she was well respected and loved by her students and staff.

Ginny was an active involved resident of her well-loved town of Marquette, Michigan. She was a member of Federated Methodist Church and enjoyed singing in the choir, she also performed in some of the community concert plays. As a docent at the NMU Art Gallery she was glad to help support local artists, she particularly liked and collected some artwork of local nature artists including friends Nita Engle AWS and Maggie Linn AWS.  Ginny spent untold hours searching and collecting rocks wherever she was! She especially loved agates and fossils and participated with the local Rock and Gem Club. During her later years she became passionate with making collages using natural items such as acorns, small pine cones, driftwood, leaves, milkweed, pebbles, and fondly elk antler pieces from her grandson.

Ginny was known as the monarch lady of Marquette. Her youngest daughter found their first monarch caterpillar at the Tourist Park around 1967 and they continued to raise them inside for their safety.  With Ginny’s front yard full of milkweed, and eggs collected, there were as many as 27 precious chrysalises at one time hanging in the house.  In her retirement, she continued to protect and tag Monarchs for research and taught about them to children in local schools and the Moosewood Nature Center.  Ginny travelled to the depths of Mexico to visit Monarch migration areas.

In 1969 Ginny purchased our family camp on Lake Superior. Blueberries, Lady Slippers, Eagles, Loons, Sandhill Cranes, family camp fires, swimming, walking the beach, and finding a large variety of drift wood were some of her favorites.  She recently was shown a photo of Lake Superior taken from camp at sunset.  Her passionate response was, ”you just showed me a little piece of Heaven”.

Our mother married the love of her life, Charles “Chuck “ Foreman in 1972.

They shared their love of nature, traveling for enjoyment, historical and wildlife research, camp, visiting and helping their children and families, promoting keeping wildlife areas wild and supporting the Michigan Nature Association. She and her husband Chuck Foreman were also an integral part of founding the Maritime Museum and enjoyed volunteering there.

Ginny was curious and creative, wrote poems and lengthy writings . She has had articles posted in the Mining Journal and enjoyed writing with one of her great granddaughters who shares the love of writing. Her reading and sending books to grandchildren will be remembered and valued forever.

Stacks and boxes of family genealogy and family history information and documents are saved for further compilation. She was fascinated with trips to Cornwall, England, Ireland and the east coast USA to learn, research and verify the discovered family historical information.

Ginny was preceded in death by her parents, four siblings, her loving husband, Chuck Foreman as well as many dear friends both close and far away. She is survived by her five children, (Kay Vossen) of CA, (Debbie) and Gordon Garrett of NC, (Bonnie) and Barton Jeffries of MI, (Bruce) and Margie Galbraith of CA and (Sarah) and Craig Kramer of CO.  Her children, 9 grandchildren and 10 great grandchildren deeply love her and miss her as a part of our lives.

Per her wishes, there will be a small celebration of life this coming summer for family at our family camp.

In lieu of flowers, please consider a donation to either the Maritime Museum, The Moosewood Nature Center, Peter White Library, or the Michigan Nature Association. Remembrances and comments can be posted on this online obituary.

Share Your Memory of
Virginia
Upload Your Memory View All Memories
Be the first to upload a memory!
Share A Memory