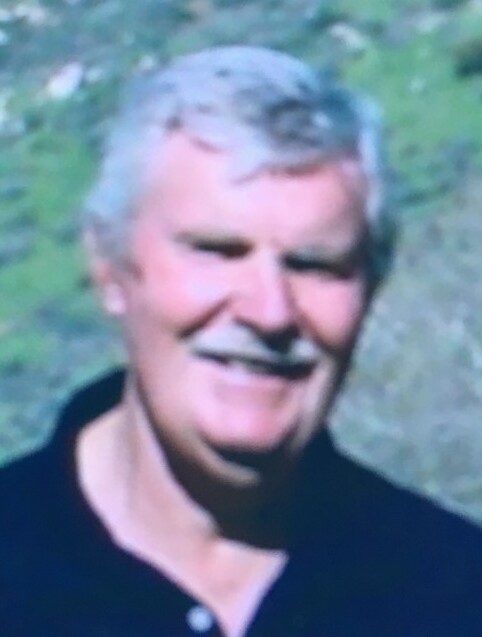 George J. Wilson, 92, passed away at Life Care Center of Colorado Springs. George was born in Chicago, IL to George J. and Elda E. Wilson. As an only child, he would ride his bicycle to Marquette Park in Chicago where his love of golf began.  Also, not far from Midway Airport, he would bicycle to the airport to watch the planes take off and land. Flying became the other passion in his life.

In 1953, although married and in college, George received his draft notice during the Korean war. Choosing to enlist rather than be drafted, he joined the Navy and in short order was on a train to Pensacola, FL for cadet training at NAS Pensacola. He served on the USS Lake Champlain. George was discharged from active duty in April 1959. He continued his military service in the Reserves with time spent in Kingsville, TX, Glenview, IL, and Olathe, KS. He achieved 20 years of military service.

While in the Reserves, George got a job with United Airlines which brought him and his family to Denver, CO in June of 1964. After many years instructing at the Flight Training Center and flying his favorite plane (the 737), he retired in 1990 as Captain on the 767.

George met and married Betty M. Jorgensen while both were in college at the University of Illinois. Together they raised three children and enjoyed all that Colorado had to offer; from skiing in the winter to tennis, golf, and fishing throughout the year.

George was preceded in death by his parents, his first wife, his first son (David G. Wilson), and his second wife.

George will be missed by all his family and friends.

Share Your Memory of
George
Upload Your Memory View All Memories
Be the first to upload a memory!
Share A Memory