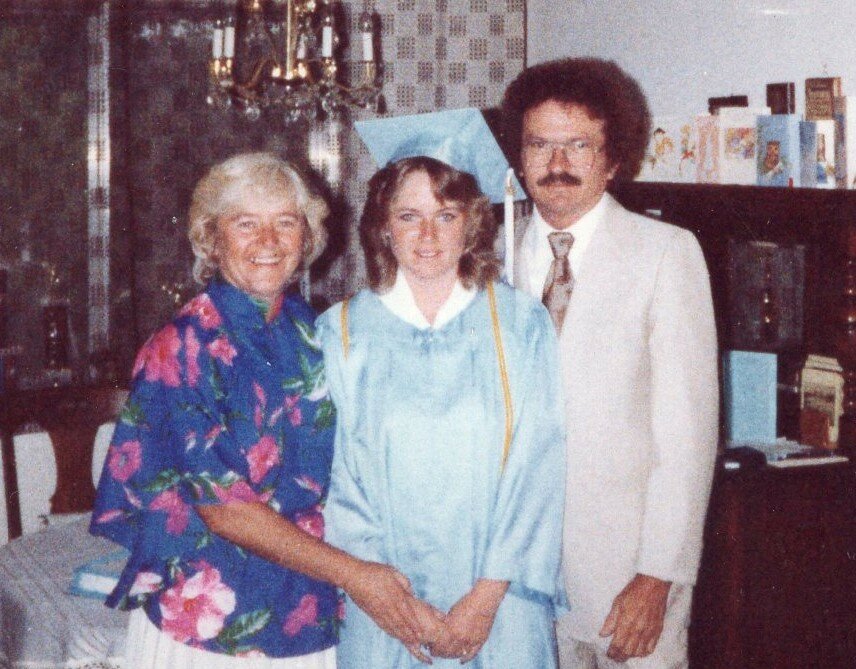 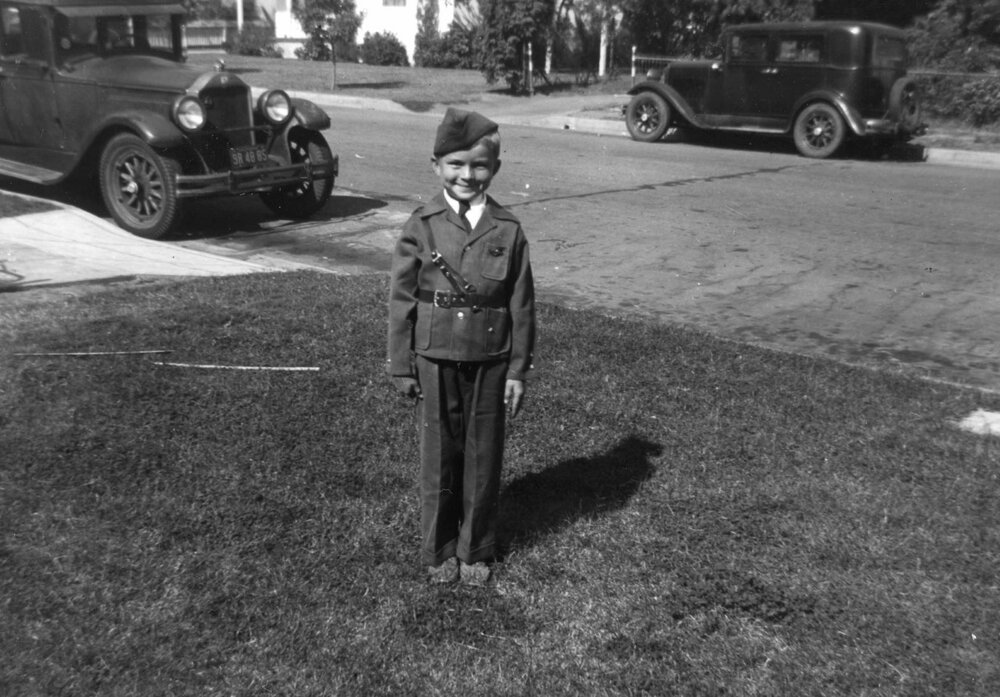 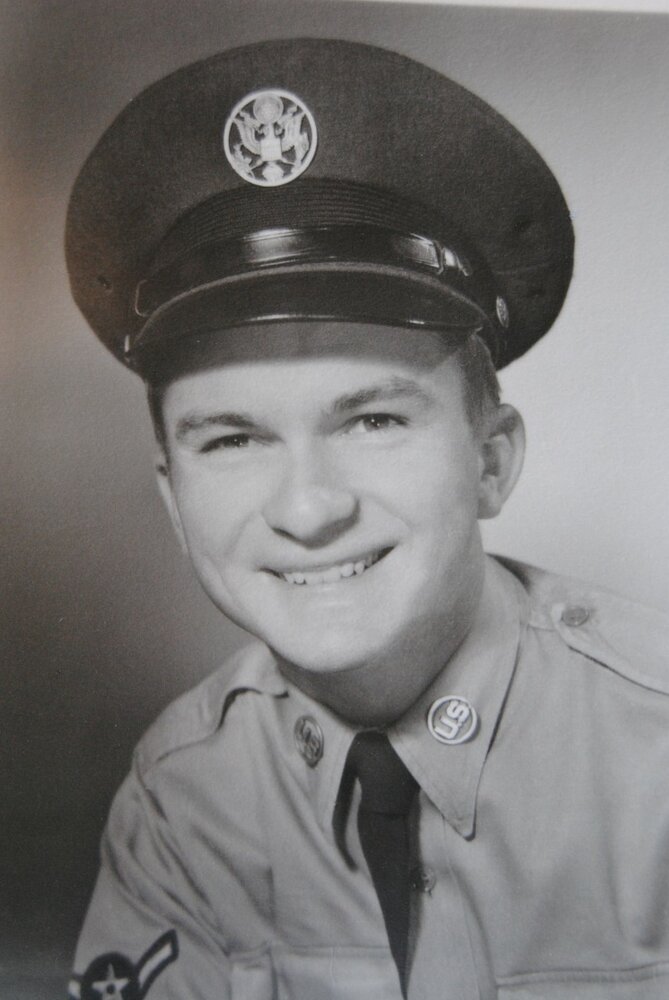 Robert “Bob” Barber passed away peacefully on Friday September 30, 2022 at his home in Parker, Colorado.

Bob was born to Vern and Flo Barber on October 26, 1934 at March Field in Riverside California. He was the baby of the family and was affectionately known as “Butch” to his siblings Bev and Barry. Growing up in a military family, during WWII he spent most of his early years in California while his dad was serving with the Army Air Corp in the Pacific. After the war he moved around the country with his family to numerous and varied military bases.

The military bug hit him too, and at 18 he too joined the US Air Force, serving for 26 years. His first assignment was Okinawa where his father happened to be stationed as well – so back to living at home with his parents. He was stationed all over the country as well as overseas, including England where he met his wife Max and had his daughter Mel. He served honorably as a weather forecaster during non-wartime as well as during the Korean and Vietnam wars.

After a full career in the US Air Force he started his second career working at the University of Nevada Las Vegas Hotel and Management School in charge of the kitchen. He spent 15 years helping students learn how to plan and execute incredible themed dinners. He then started yet a 3rd career working in the bakery at a Von’s store in Las Vegas. He just couldn’t stand not being active. He finally retired for good and moved back to Colorado where he spent the remainder of his life close to his daughter.

Bob is survived by his daughter Melany Barber, his former wife Patricia ‘Max’ Barber, his brother Lavern B ‘Barry’ Barber Jr, his nephews Tony Klesert, Mike Klesert and Cory Barber, and his niece Stacy Barber. He is preceded in death by his parents LaVern B Barber, Florence Barber (Miller), and his sister Beverly Klesert (Barber).

In lieu of flowers the family requests you make a donation in his name to your favorite animal charity.