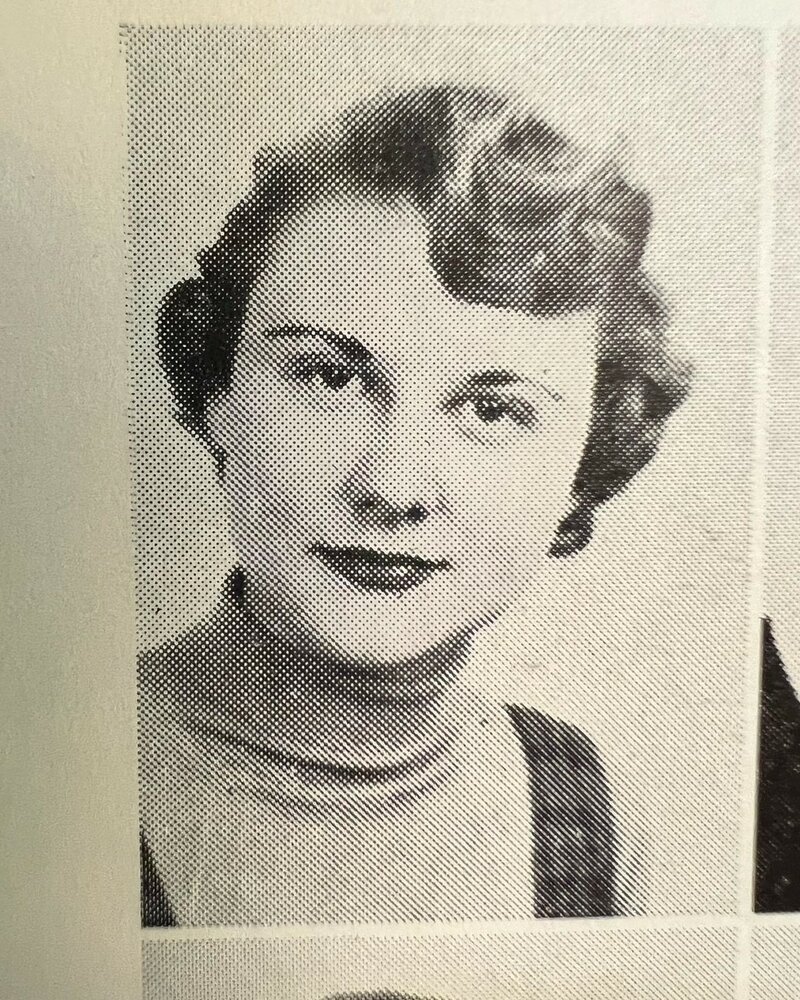 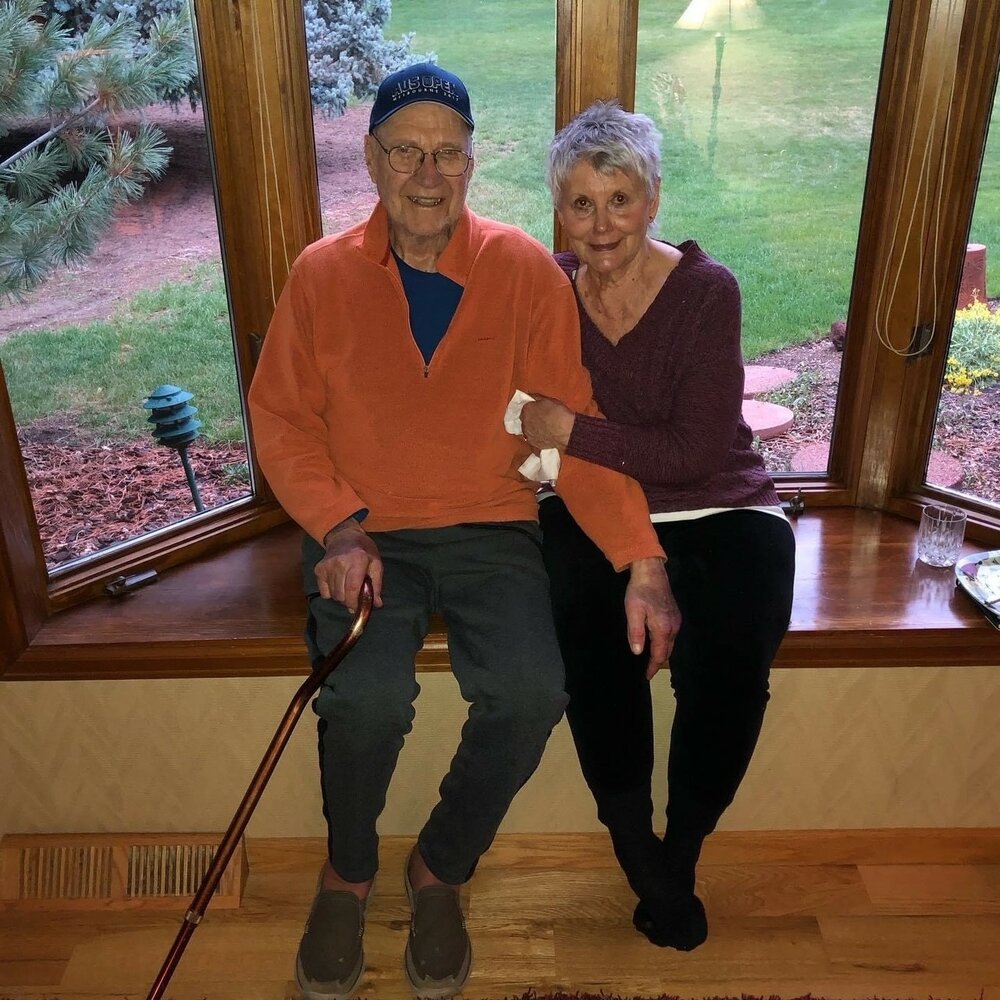 Immanuel died when she was young. She grew up as an only child raised by her hardworking mother, Karla Petersen. But Grace was never lonely, as she was surrounded by foster children her mother cared for.

Grace attended Cooley High school in Detroit and went on to get her nursing degree from Capital College in Columbus, OH in 1957. Her college classmates affectionately nicknamed her “Pete”. After graduation, she worked as a public health nurse, visiting pregnant and new mothers in the Detroit area.

Grace met her beloved Bob Langas on a blind date in 1958, and they were married a few months later. They started their family in Akron, OH in 1960 with the birth of their 1st son Karl, followed by Ken, Jeff, and Paul (4 boys in 5 years – wow!!). They spent a few years in Greensburg, PA before settling in Littleton, CO in 1972. It was during this time that Bob and Grace laid down roots in the Knolls neighborhood—making lifelong friends and memories through swim meets, 4th of July parades, tennis tournaments, and community events.

When the boys were teenagers, Grace returned to nursing and worked into her 70’s (even throughout her breast cancer treatment) as a high-risk labor and delivery nurse at Rose Hospital in Denver before retiring in 2010. Countless new moms and their newborn babies benefited from Grace’s loving care, and she even earned a Nurse of The Year Award.

Grace absolutely embodied her name. She was full of grace, kindness, and compassion, with a positive outlook on life. She always saw the good in people. She loved hosting family gatherings, trying new recipes, gardening, meeting friends for coffee, working out, and most especially, spending time with her grandchildren and cheering them on in sports and other activities.

Grace is survived by her sons Karl, Ken, Jeff, and Paul, daughters-in-law June, Lisa, and Kimba, and grandchildren Tory, Raeann, Justine, Aron, Ana, Holly, and Wyatt. She will be loved and cherished forever, and her memory will bless and comfort us.

A small family service will be held at Fort Logan in the coming weeks. In lieu of flowers, the family suggests a donation be made in Grace’s honor to Conquer Cancer at http://support.conquer.org/page/57036/donate/1

Share Your Memory of
Grace
Upload Your Memory View All Memories
Be the first to upload a memory!
Share A Memory