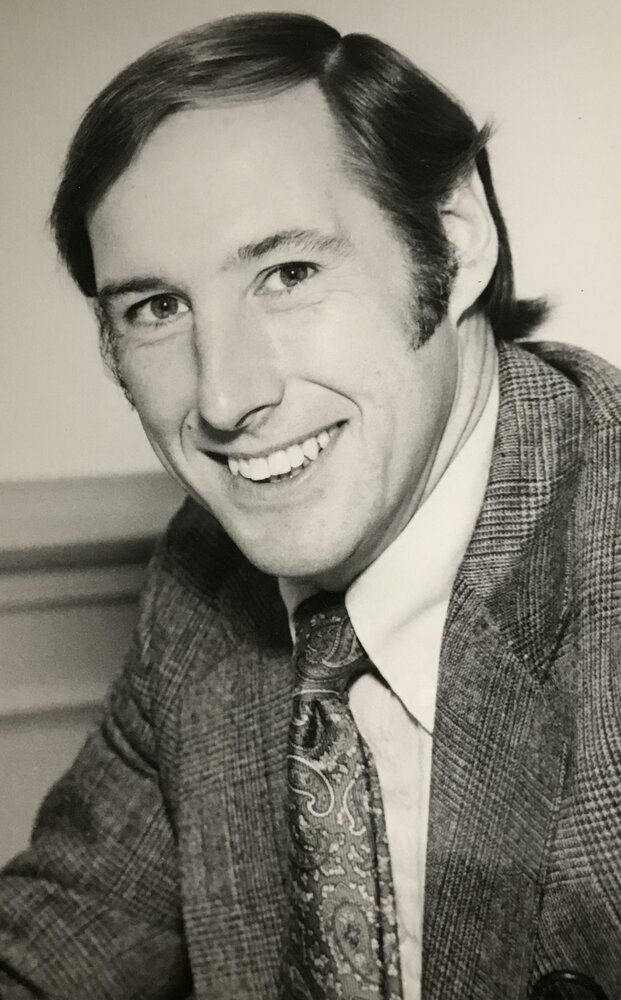 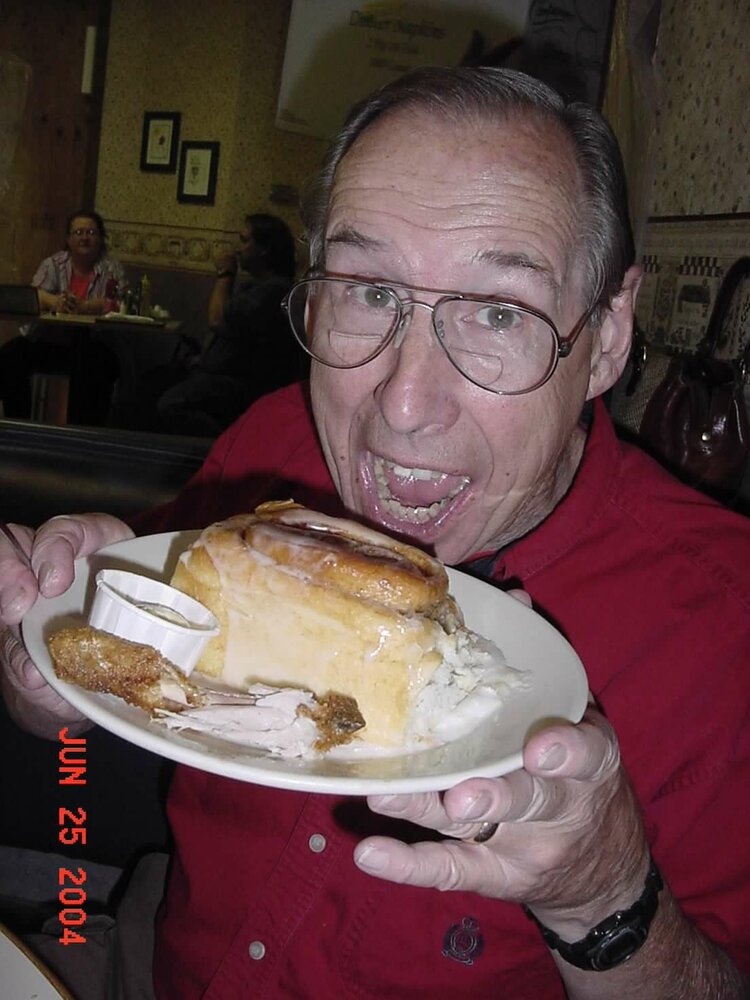 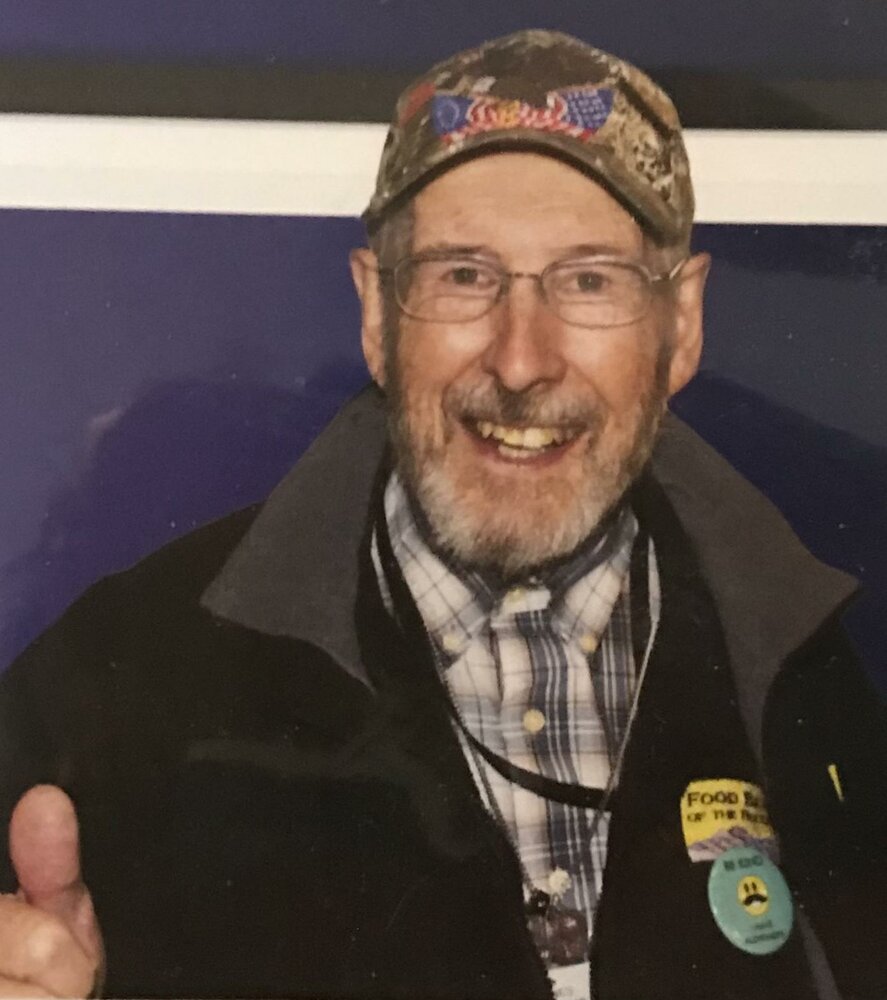 Christ-follower, Husband, Father, Grandfather, Uncle and Friend, George loved sharing the Gospel with all who would listen. He was a man of integrity who believed in truth, justice, God, and country.

George was born on May 6, 1935, to George and Alma Tinnes in Geneva, Illinois. He is predeceased by his parents and two sisters, Katherine and Marilyn.

After graduating from West Chicago Community High School, George attended Lewis College on a football scholarship. After his beloved football program was eliminated, George transferred to DePaul University in Chicago. He wanted to become a businessman, following in the footsteps of his father. However, when George graduated with Marine Reserve training in 1958, his desired path was put on hold despite two interesting job opportunities. Instead, “Uncle Sam” required George to enlist in a Marine officer candidacy program or be drafted into the United States Army. Either way, a detour to South Korea was in his future.

In 1962, after serving in the Army, George was hired to work in marketing for U.S. Gypsum in Chicago. After a few years, George recognized his growing interest in city government. This began George’s career in city management. George’s first experience in this role was in a small West Chicago jurisdiction. With some experience under his belt, at age 32, George accepted a city manager position in Monroe, Connecticut, a bedroom community of New York City. He later took an offer to join the management team in Virginia Beach, Virginia, where he worked for ten years.

With a strong moral compass and integrity-driven motivations, George segued from government management to administration and marketing for Cigna Investment and Insurance until he retired. He later taught high school history, economics, and government, always wanting to capture inquiring minds. He taught his favorite subjects in alternative schools and as a substitute in public schools.

George is survived by his best friend and wife of thirty-six and a half years, Mary, who lovingly cared for George as his health declined. George is also survived by his son, Michael Tinnes of Utah (April), and daughter, Michelle Middleton of Denver (Gardner). George dearly loved his six grandchildren Miranda, Amelia, Nathaniel, Ian, Ireland, Aiden, and one great-grandson, Oliver. In addition, George is survived by many beloved nieces, nephews, and in-laws. He was a great cheerleader for all the accomplishments of his children and grandchildren, always ready to encourage and support them.

George’s outgoing people-personality and love for his Lord Jesus Christ shined through all his life pursuits. He loved well—family, friends, co-workers, and even strangers. George’s passion for everyone to know God is a testament to his well-lived life. We look forward to joining George someday in Heaven, where he will no doubt be singing God’s praise at the top of his lungs.

A family-only memorial service will be held at Fort Logan’s Veteran’s Cemetery in Denver. A Celebration of Life Open House for family and friends will be November 19, 2022, at Clement’s Senior Center.

In memory of George, you may donate to:

Share Your Memory of
George
Upload Your Memory View All Memories
Be the first to upload a memory!
Share A Memory