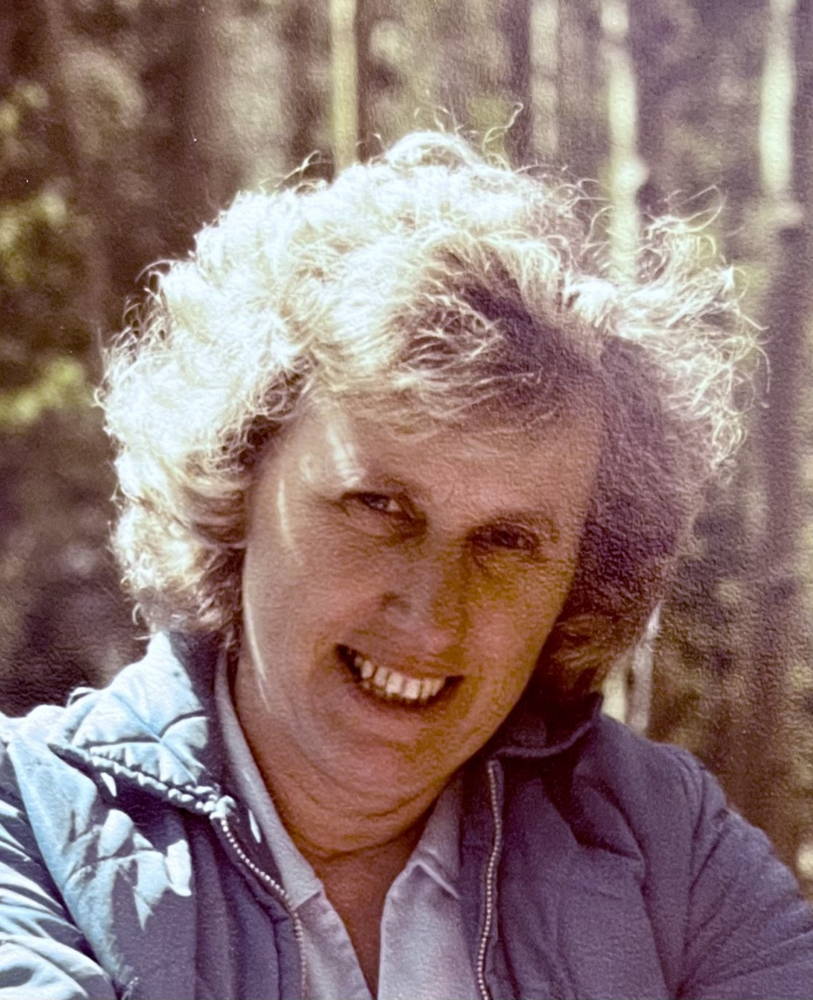 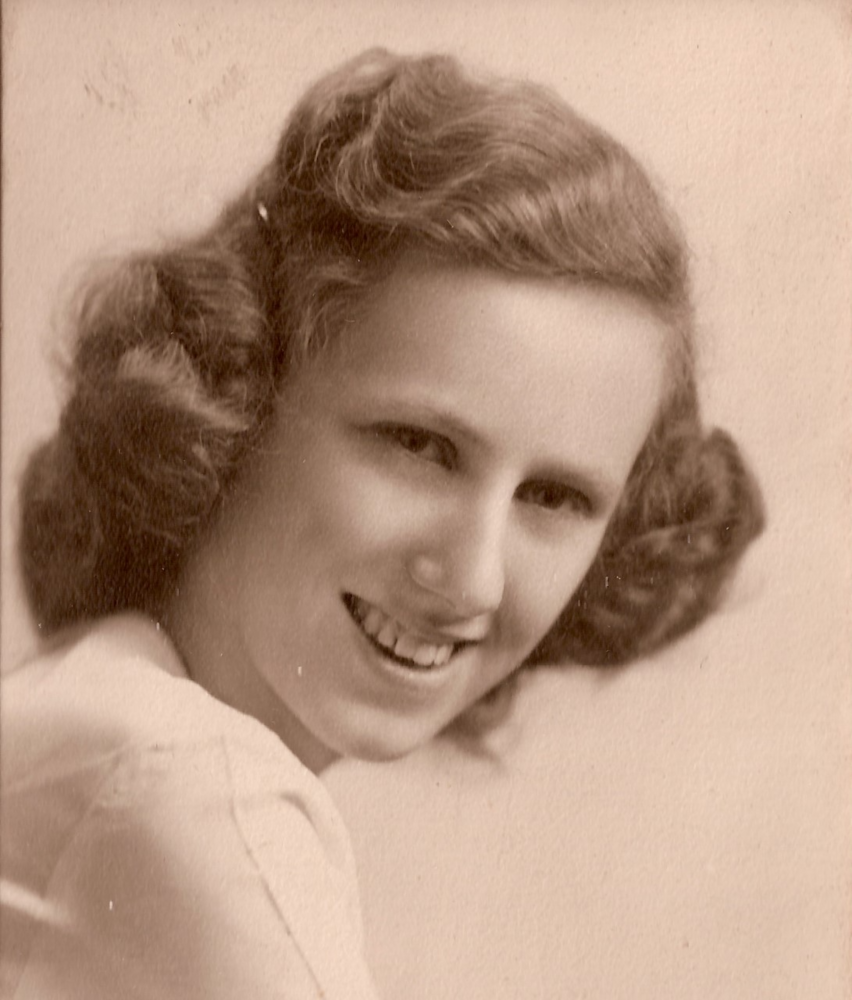 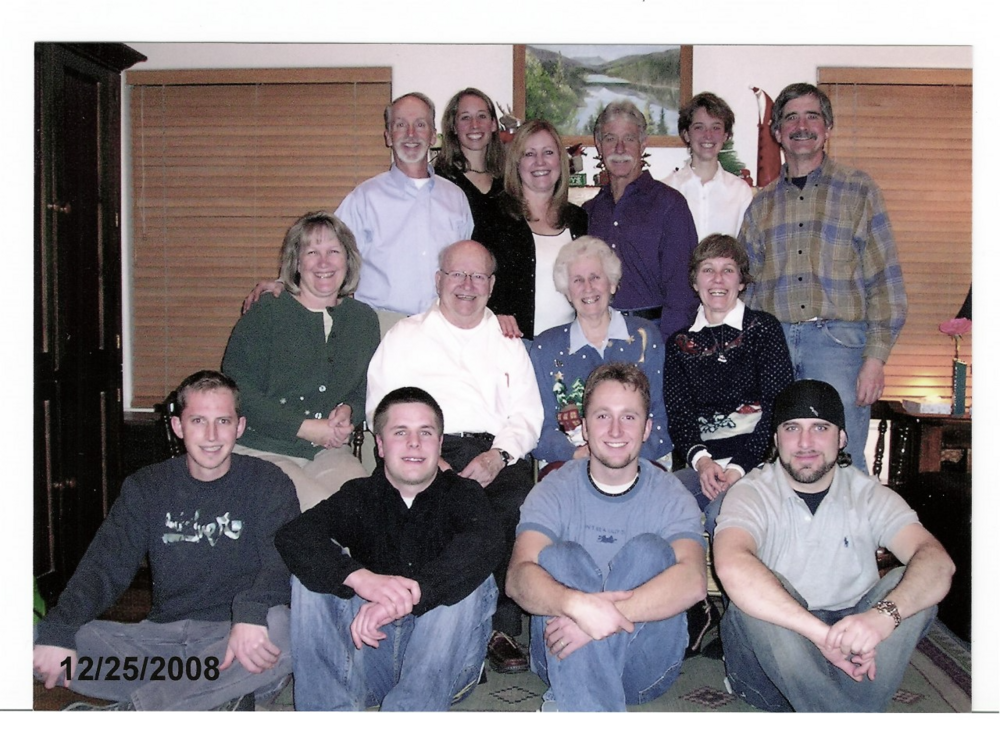 (Zelma) Marie O’Malley Brewer died in Wheat Ridge, Colorado on October 30, 2022, at age 93. She was a resident of Broomfield, Colorado.

Of them, she is survived by one sister, Nancy Larson of Galesburg.

In childhood Marie loved running around with the neighborhood children, some of whom she kept in touch with all her life. An excellent student, she graduated from Corpus Christi High School in Galesburg in 1947. After high school she moved to Denver, Colorado to work in airline reservations. She was shy but also very funny, and after she met George at a dance it wasn’t long before they began an active life together. The Colorado outdoors was the foundation of their family life. She braved stream crossings and mountain storms at a time when most women stayed on the pavement. She drove a 1961 Willy’s Jeep over mountain passes. She hunted and fished. She learned to ski in her 40’s. She knew Colorado well, eventually living also in Pagosa Springs, Estes Park, Loveland, Longmont, and finally Broomfield.

As a homemaker, she turned her considerable intelligence and creativity to the tasks at hand. She cooked from scratch, canned, and always had something fresh-baked in the house. She learned to sew and made her daughters’ wedding gowns and bridesmaid’s dresses. She made treasured hand-pieced quilts for all of her family. After her children left home she enjoyed office work. In retirement she read voraciously.

She was a loyal wife and a devoted mother. She remained true to her Catholic faith throughout her life and it sustained her through all her difficulties.

She was greatly loved and will be much missed.

Marie will be buried in Galesburg. There will be a memorial for her in Colorado in the spring.

If you would like to make a donation in her name, please direct it to your local food bank.

Share Your Memory of
Zelma Marie
Upload Your Memory View All Memories
Be the first to upload a memory!
Share A Memory