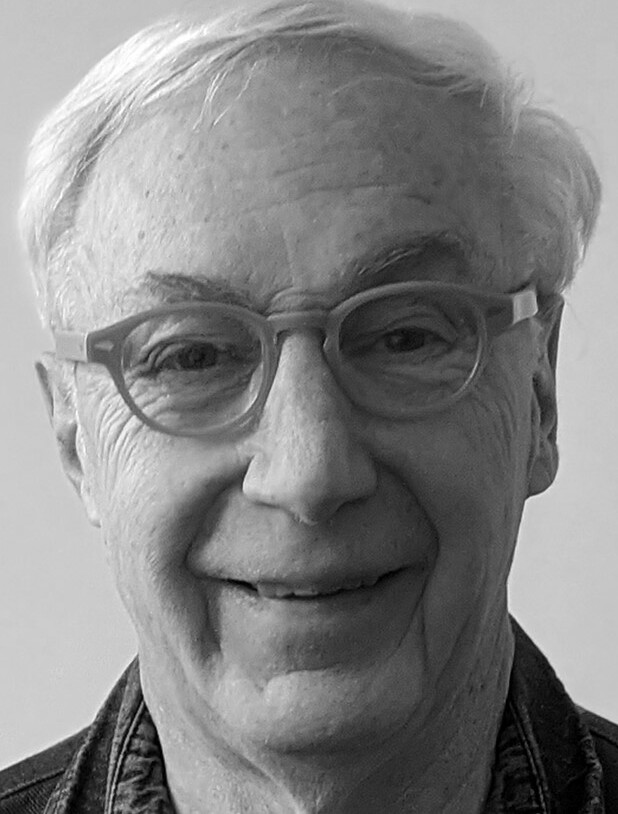 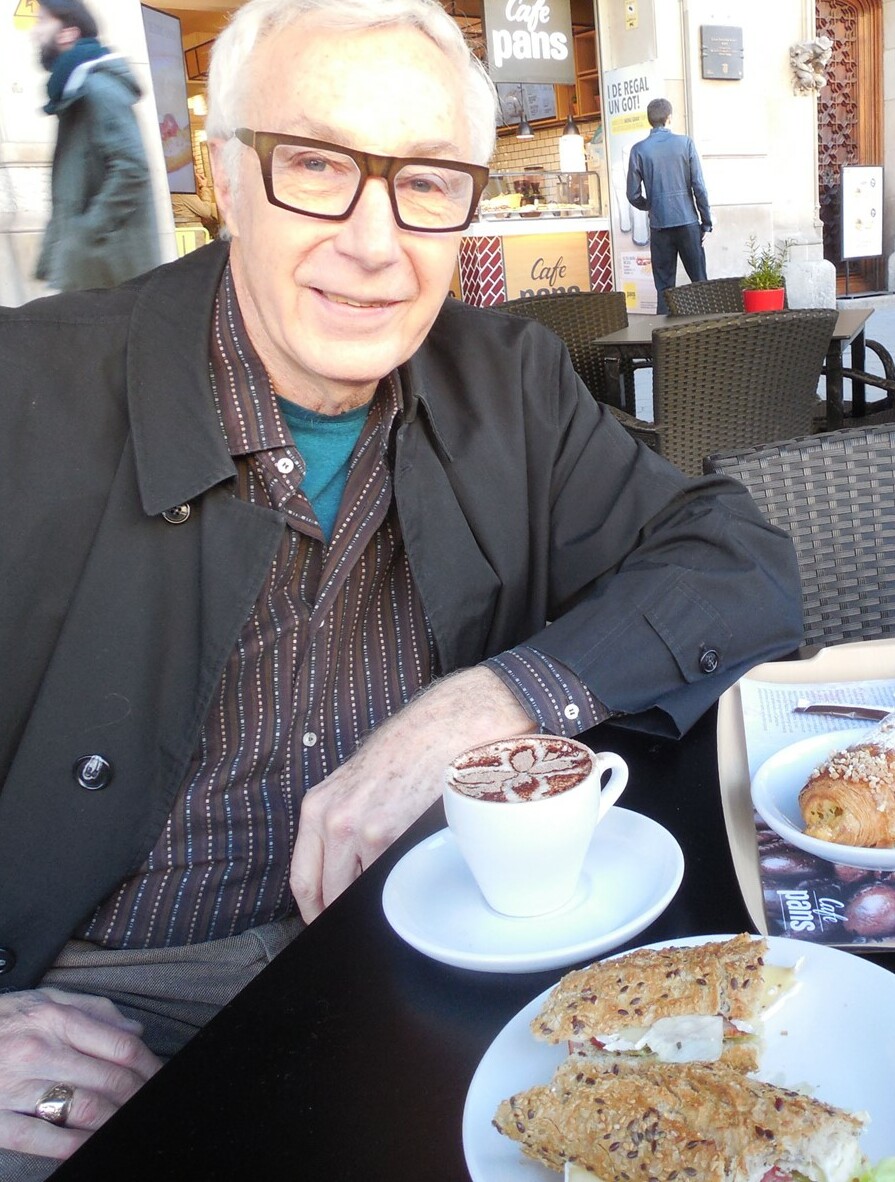 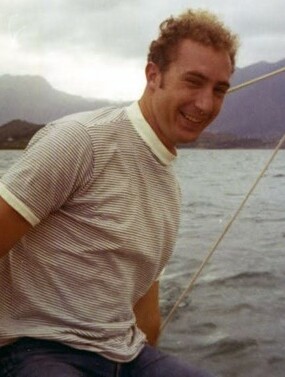 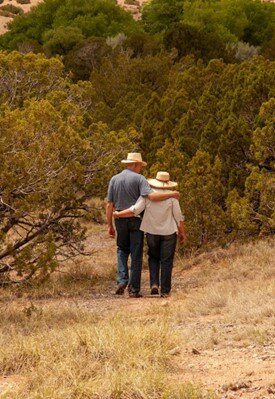 Jamie Marius Rohe, retired architect and brilliant sculptor, passed away suddenly October 19, 2022.  Born in Pasadena, Texas on January 3, 1945, to Billie Jean Fields Rohe while his father, James Marshall Rohe, was overseas flying bombing missions; Jamie was named after his father’s best friend who died on a World War II battlefield.  He experienced an idyllic childhood raised in a loving household in post war suburbia in the Texas Gulf Coast town of Groves.  As a member of Boy Scouts, Jamie was awarded the rare Order of the Arrow designation.  His troop specialized in Native American Dance.  Jamie, whose grandfather was a Cherokee Indian, excelled at dance and even won a medal at an Anadarko PowWow.

From an early age, Jamie exhibited a talent for craftsmanship and constructed an authentic Native American costume complete with legally obtained eagle feathers, meticulous beadwork, Roach porcupine needle headdress.  After dancing in a high school talent show, the high school principal encouraged Jamie to dance at halftime for the Port Neches Grove Indians establishing the cherished Indian Spirit tradition which is danced to this day.  Also, while in high school, Jamie won a Texas Interscholastic competition in graphic drawing.  Encouraged to use his artistic talents, Jamie entered the five-year architectural program at Texas A&M and became a proud member of the Corp of Cadets. He became a lifetime loyal Aggie who wore his ring until the day he died even though the year is indistinguishable due to wear.

After graduation in 1968, Jamie joined the Navy, attended officer candidate school, and was assigned to Pearl Harbor on an intelligence research ship similar to the Pueblo.  Upon his discharge from his Vietnam War service, Jamie returned to A&M to obtain a Master’s Degree in Interior Space Planning which influenced his architectural design the rest of his career.  Jamie and his wife, Vickie, moved to Dallas Texas where he began his career at several prestigious firms before starting his own company, Concept Consultant, Inc. with two other architect partners. Tragedy stuck Jamie’s early years when his young wife Vickie passed away in 1979.

Until Jamie became a full time artist in 2002, he owned his own company with wife, Cherry Whitener Rohe.  They were married in June 1981.  In 1985 Jamie realized a dream of a lifetime when he built his own home on a lot complete with creek and island.  That project won awards in heavy timber construction which influenced his passion for rustic contemporary residential design.

While living in Dallas during the eighties, both Cherry and Jamie became active in First Presbyterian Church Dallas and attended the Open Ring Class Sundays.  Jamie volunteered his time as an architect on such charity projects as the Hall of History, the Columbarium, and the Gardens at First Presbyterian Church Dallas in addition to the apartments and offices of Interfaith Housing Coalition. Every Tuesday night he attempted to teach budgeting at Interfaith offering more support than expertise.

Jamie’ s  passion was for hands on, creative work and the most exciting time in his life was the summer he studied art in the French countryside with esteemed sculptor Martine Vaugel.  Upon returning to the United States, Jamie and Cherry moved to Santa Fe in 1991. Technology provided the means to work remotely on architecture and the means to someday do art full time and have a solo sculpture show.  This second career became a reality.   The studio/shop was Jamie’s Happy Place; although because he loved his wife, he traveled extensively to see the world and experience as many cultures as possible.

Wishing to have another life experience, Jamie and Cherry moved to downtown Denver in 2014.  Jamie changed the focus of his art to creating unique custom furniture pieces.  He treasured the hours he spent at the Denver Art Museum and was honored to serve on the Conservation Board there.

After the passing of Jamie’s birth mother in 2012, Cherry’s family became Jamie’s family.  He celebrated all holidays with them, cried at funerals, rejoiced at weddings and treated Mary Whitener like an honored mother.  He is preceded in death by his parents, father-in-law Charles, and brothers-in –law Nathan and Cleve. He is survived by his devoted wife of forty-one years Cherry, his beloved Nana, the family of sister-in-law Nancy DePue and the family of brother-in-law Sid Whitener.  Jamie made a difference in everyone he touched, and he leaves a hole in our hearts.  We miss him.

Services set for November 9, 2022, are a 15 minute military honor burial service at DFW Veteran’s Cemetery at Mountain Creek Lake with line up at 8:45 AM.  Then we are escorted to one of the pavilions precisely at 9AM.  The Memorial Service is at 2 PM at First Presbyterian Dallas, 1835 Young St. Dallas TX 75201.

Share Your Memory of
Jamie
Upload Your Memory View All Memories
Be the first to upload a memory!
Share A Memory