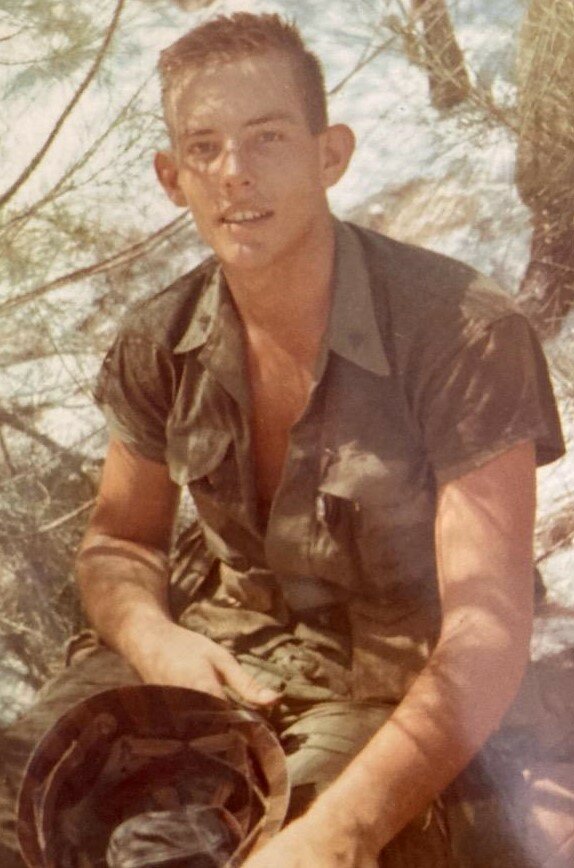 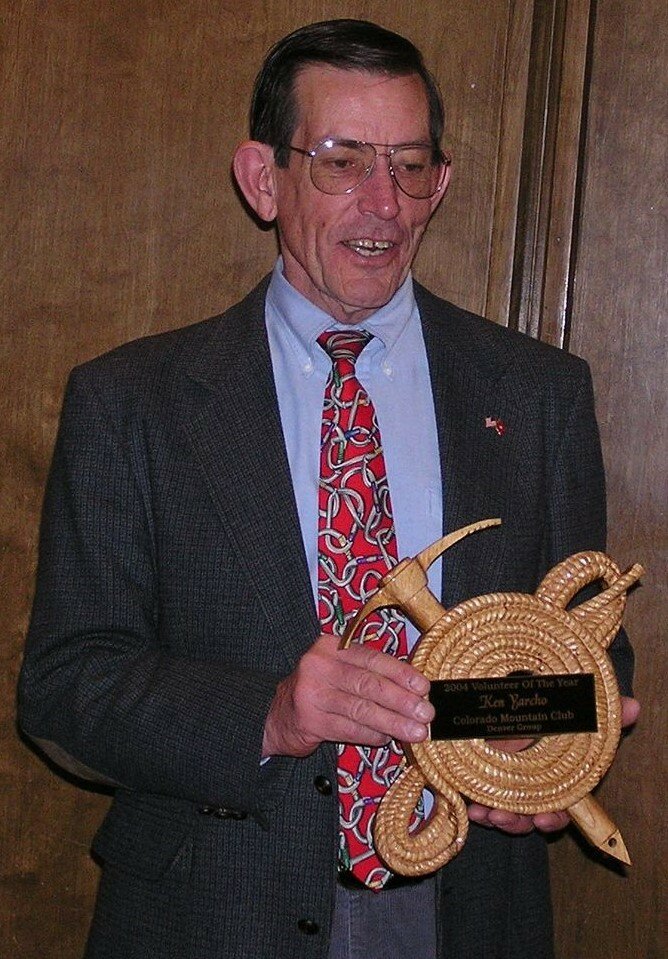 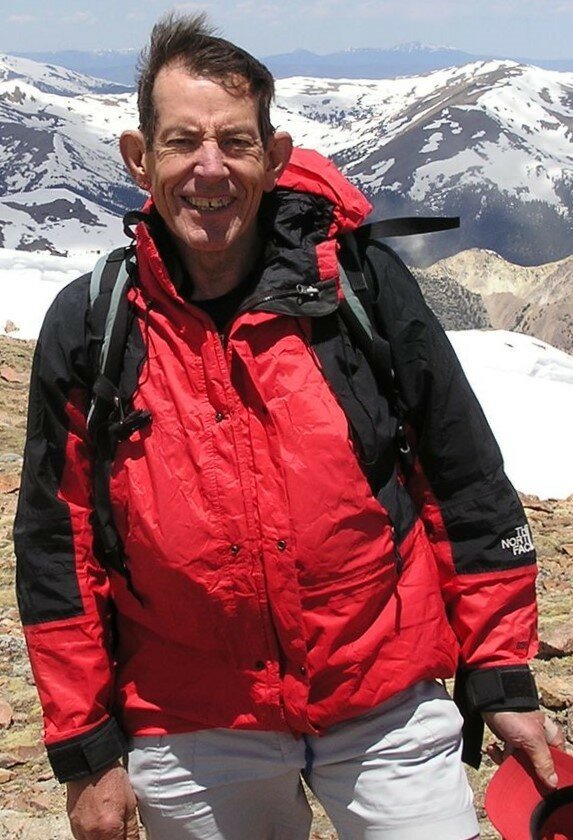 Born in Denver, Colorado on August 23, 1944, Ken attended Regis High School, and joined the U.S. Marine Corps in December 1961. He served in Vietnam in 1965 with the Air Naval Gunfire Liaison Company. He was honorably discharged in April 1966. In 1967 he married Elaine C. Thompson and later divorced in 1986.

Ken enjoyed working with his hands and chose carpentry as his profession. In 1975 he started Yarcho Construction and managed jobs ranging from small remodels to large room additions across the Greater Denver Metro Area for 38 years, until he retired in 2013. He took great pride in his work, which was well known for its craftsmanship.

To fulfill his love for the outdoors, Ken joined the Colorado Mountain Club where he was a member from 1989 to 2004. During his years with the club, he held several positions culminating as Director of the High Altitude Mountaineering School. For his efforts in that position, he received the Volunteer of the Year award. In addition to several of Colorado’s 14ers, he climbed Mt. Rainier (Washington), Mt. Denali (Alaska), Cotopaxi (Ecuador), and Aconcagua (Argentina), which is the highest peak in the Western Hemisphere at 22,841 ft. He has now achieved the ultimate climb—to Heaven where he rests with the Lord our God.

Funeral and Burial Services are as follows: a Catholic Mass will be held at St. Bernadette’s Church in Lakewood, CO on November 17th at 11am. Burial will take place at Ft. Logan National Cemetery in Denver, CO at 1:15pm (Please plan on arriving between 1:00-1:10pm). A reception will follow back at St. Bernadette’s at 2pm.

Share Your Memory of
Kenneth
Upload Your Memory View All Memories
Be the first to upload a memory!
Share A Memory