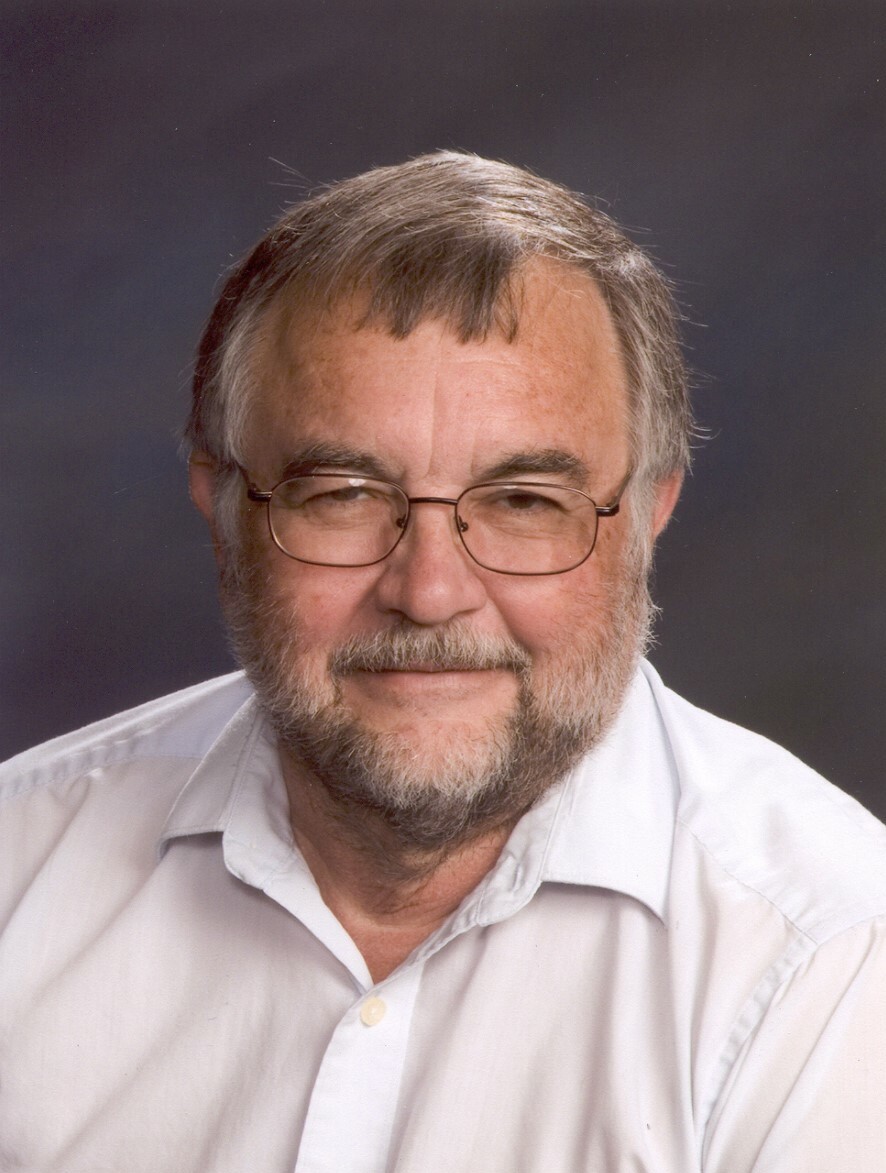 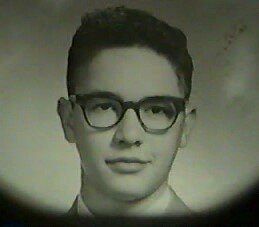 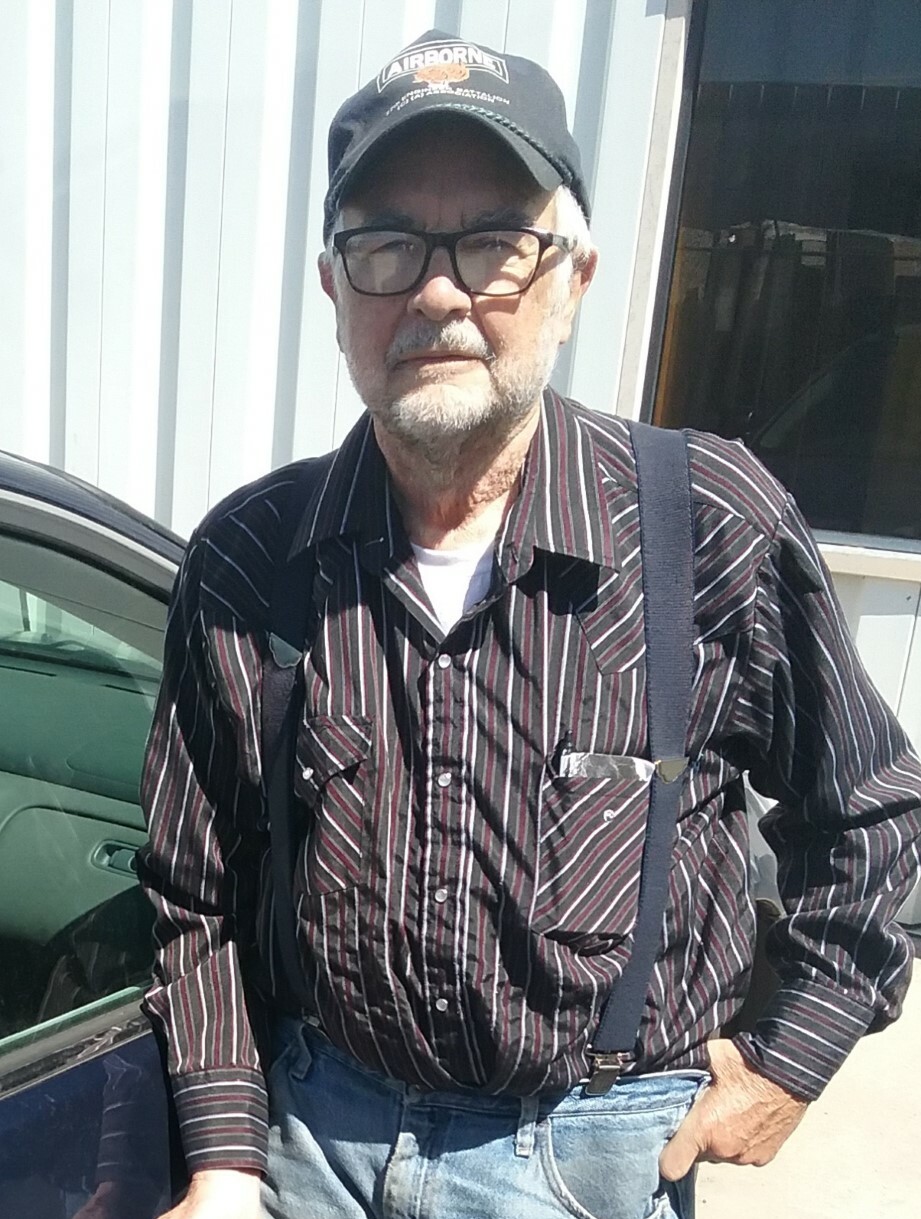 Dennis was born to Lilian and CJ Pfitzer in 1942. He grew up in Java, SD enjoying rocketry and science. He was an active member of the Army Corp of Engineers and served in the Vietnam war from 1966 to 1968. He received his Master of Science in Mechanical Engineering from the South Dakota School of Mines and Technology in 1970. He initially worked for GM hoping to follow his dreams and design cars.

He spent many years in Rapid City, SD raising a family and working in the Engineering field. He started Pfitzer Engineering and eventually went to work for Homestake Mining Company in Lead. He was active in scouting and provided guidance and counseling to many young men through the years. He was also the head of the Rapid City Youth Soccer League, supporting his children’s love for the sport.

He had an enthusiasm for antiques and devoted time collecting and researching the many antiques that he received passed down from his mother. His home is a museum dedicated to showcasing his life and history.

His two true passions most recently were researching genealogy and his grandchildren. He shared these passions with Laurie. Together, they spent countless hours researching, reading, writing, and sharing family histories with all who might enjoy learning from them. Many generations will benefit from all their hard work.

His goal in retirement was to be a professional grandparent. He loved sharing time with his grandchildren whether at weekend sporting events and sleepovers or visiting them on vacation. He loved teaching and sharing his knowledge and wisdom with each one and wanted his grandchildren to understand what the past has imparted on them. He was proud of each of his grandchildren and the individuals that they are becoming.

Dennis is preceded in death by his father, CJ, and his mother, Lilian, and a granddaughter, Clair. He is survived by the love of his life, Laurie, and his three children, Chris (Jill Rossi), Jason (Tiffany), and Joel (Jessica). He is also survived by a brother, Neal (Marlys), and a sister, Karen Ruggles, as well as numerous aunts, uncles, cousins, nieces, and nephews. Lastly, he is survived by nine grandsons and four granddaughters, who he loved greatly.

The family requests donations be made to St Josephs church in lieu of flowers.

Share Your Memory of
Dennis
Upload Your Memory View All Memories
Be the first to upload a memory!
Share A Memory