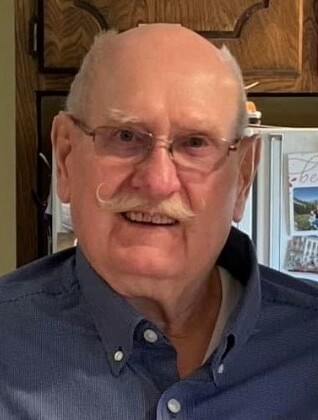 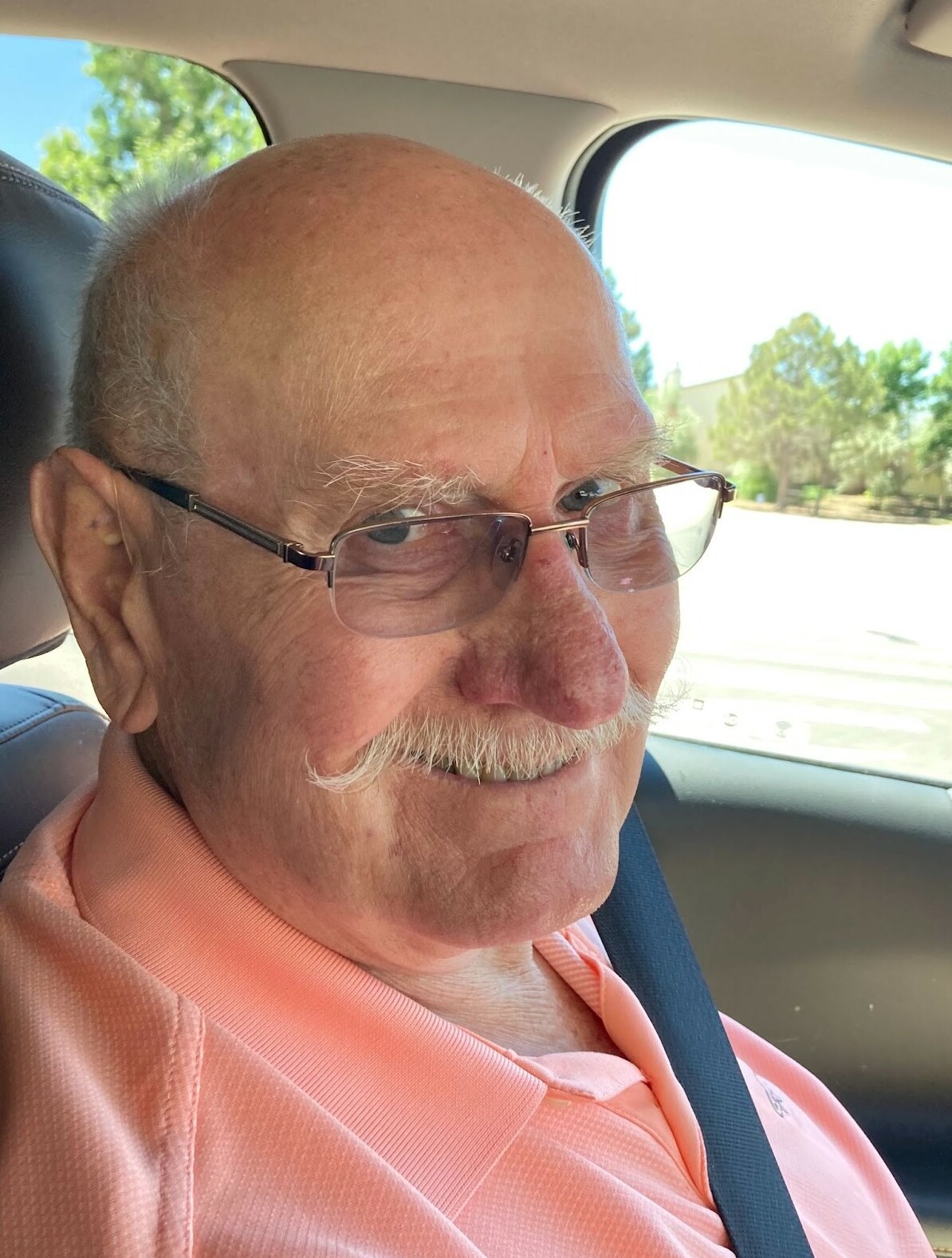 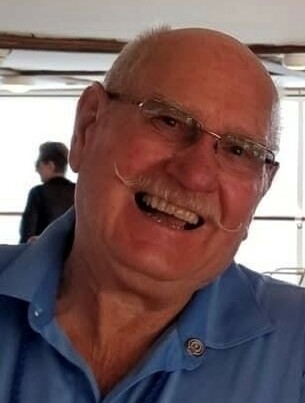 Charles “Charlie” Lee Johnson, 78, of Aurora, passed away at his home on October 20, 2022, following a battle with pulmonary hypertension.

He was born on November 25th, 1943, to Roy “Ole'' and Thelma Johnson in Greeley, Colorado. Charlie grew up on the family farm, attended Buell School, and Eaton High School. He proudly served in the Colorado Army National Guard and was honored to be a past Commander of the Eaton American Legion. For many years Charlie farmed in the Weld County area and later worked for IHS in Englewood, Colorado. Charlie was a proud member of Alcoholics Anonymous for over 36 years.  An avid Denver sports fan, Charlie faithfully supported the Broncos, Rockies, Avalanche, and Nuggets. He was also proud to be a part of multiple honor flight trips to Washington D.C.; however, above all Charlie loved spending time with his family.

Charlie is also survived by his cherished companion, Carla Graves of Aurora.

Interment will be at Ft. Logan National Cemetery at a later date.

In lieu of flowers, the family requests that you consider donations in memory of Charlie Johnson to be made to the following