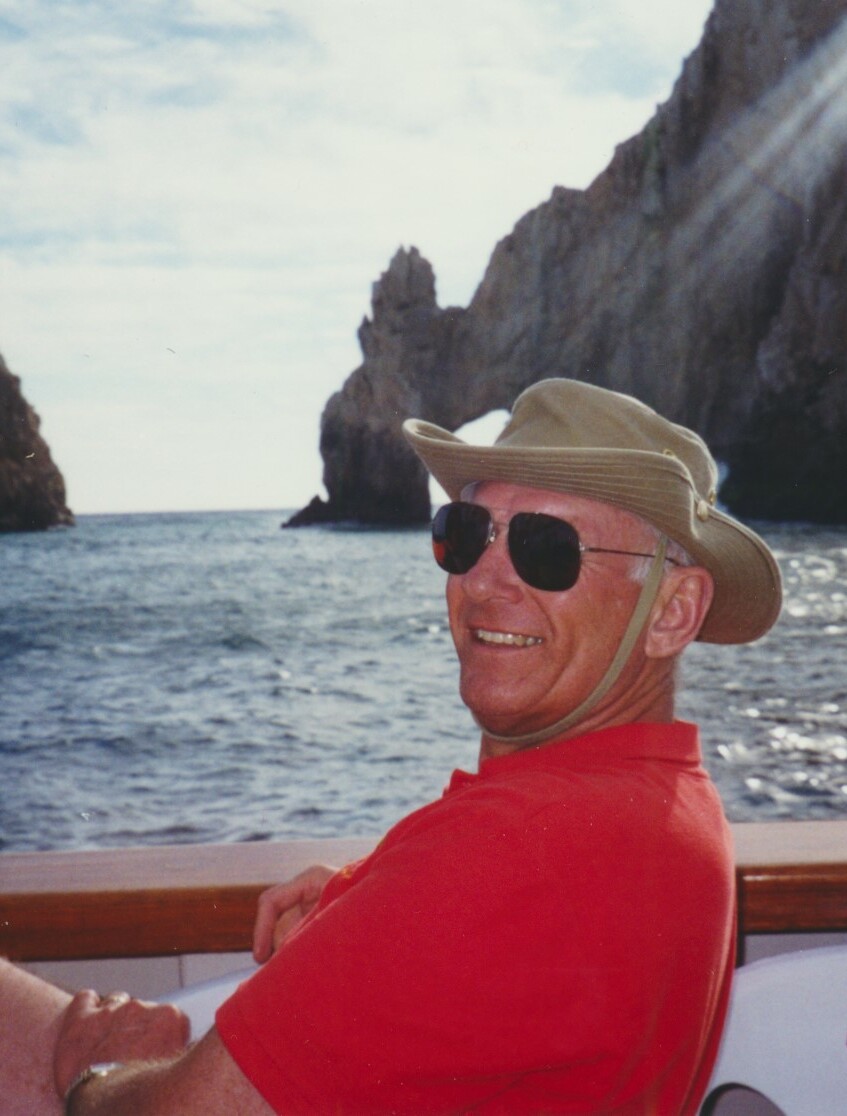 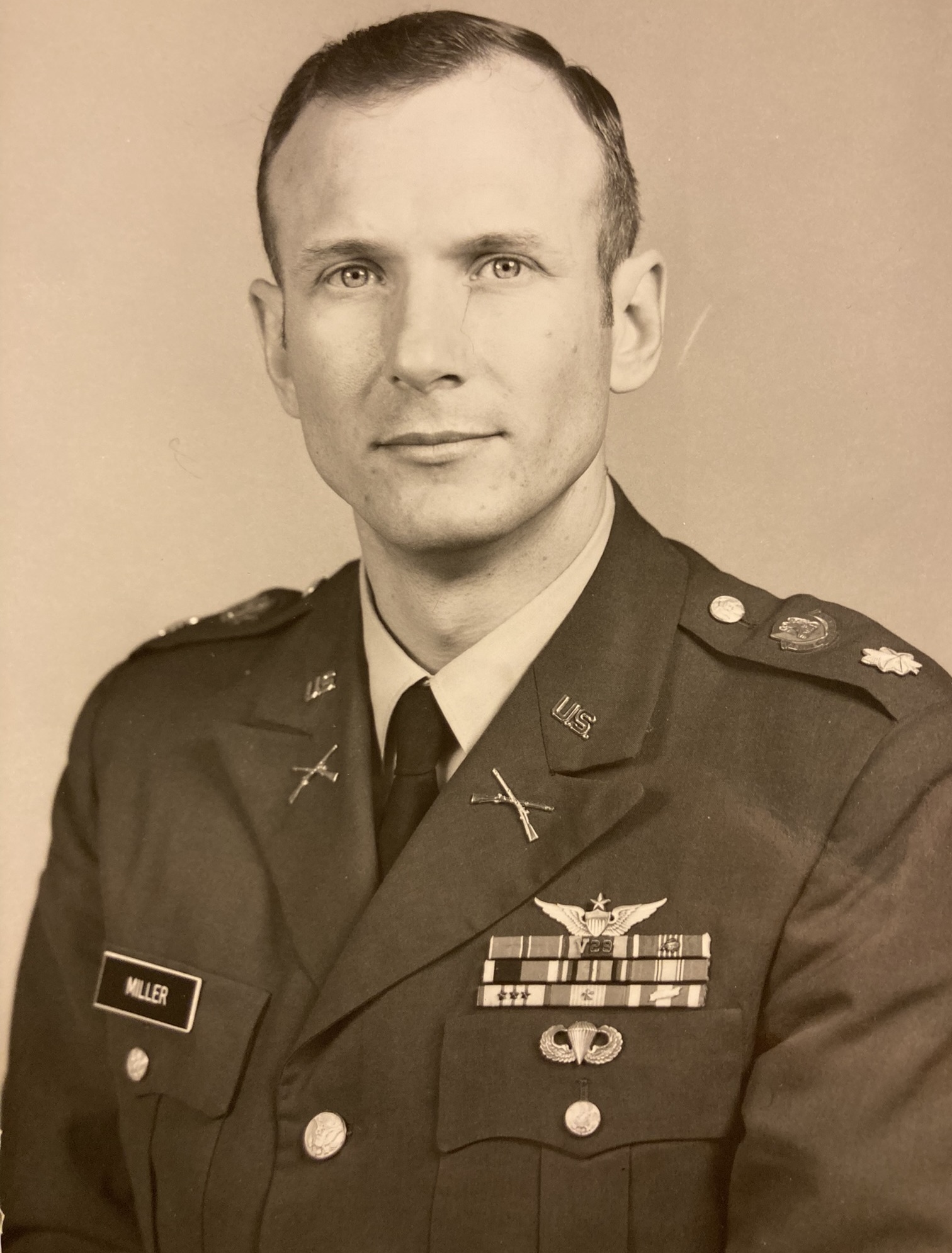 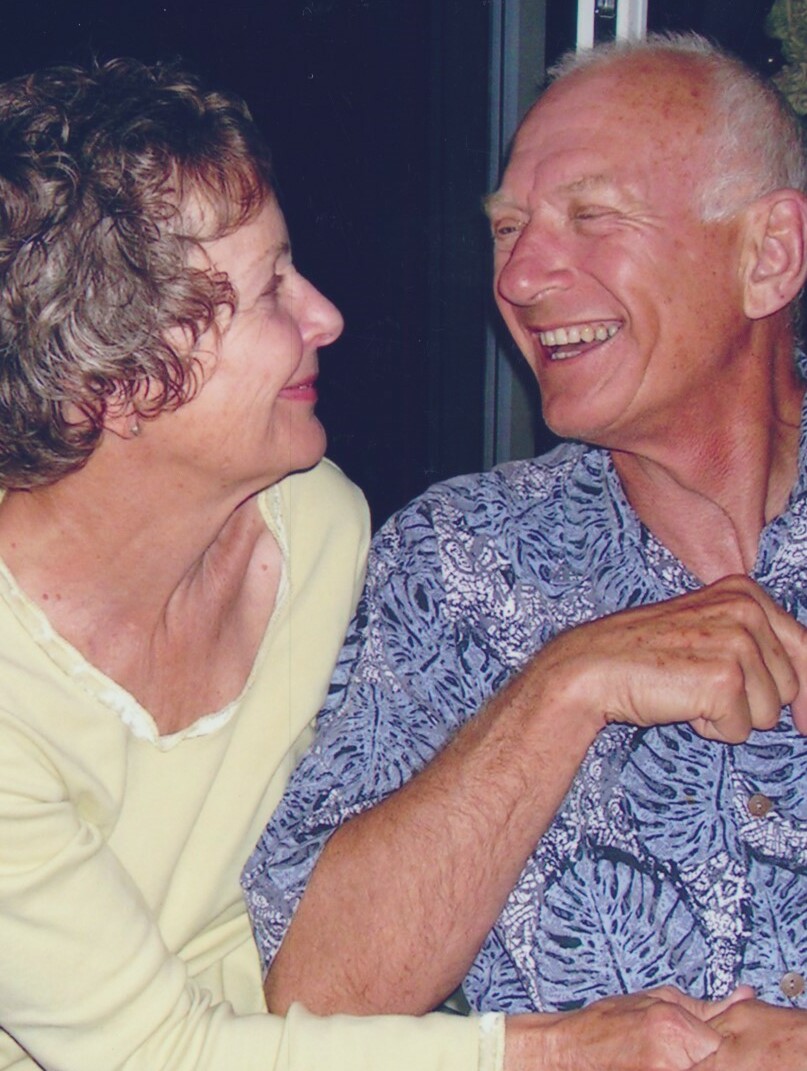 Ray's childhood was spent in Paulsboro, NJ. He graduated with a BS from Drexel Institute of Technology in 1961, followed by an MBA from George Washington University in 1971. A ROTC scholarship and commission in the U.S. Army began a twenty-year career during the turbulent times of the Bay of Pigs, the Berlin Wall, and two tours in Vietnam. A muddy, cold experience in the Infantry led him to apply to flight school, where he became a skillful and decorated helicopter pilot. He retired after commanding the Aviation Battalion at Fort Carson.

Ray enjoyed a second career in trust investment banking, leading these departments at First National Bank of Colorado Springs and Ent Federal Credit Union. He readily shared financial advice with family members, encouraging us to be responsible and prepared. He balanced his checkbook every month and expected others to do the same!

Retirement resulted in the opportunity to travel extensively, and Ray and Margaret explored six continents and many countries. Avid birders, they together logged a life list of thousands of unique bird sightings. Camping trips, skiing adventures, and family gatherings that always involved card games and puzzles, all brought joy to his life. He was a fabulous dancer - being twirled around the dance floor by Ray was such fun! He loved watching football on TV (too cold in the stands!), playing golf with friends, and dessert. Happiness was holding a golf club, his birding binoculars, sleeping babies, and the remote control.

Ray was a role model to many, both professionally and personally. He taught numerous kids and adults to ski and play golf; his patience was truly astounding. Friends remember his impeccable example of integrity, and so many appreciated him as a father-figure, a mentor, a rock, a good man, and a super Dad and husband. One grandson said, “I feel like I’m losing my best friend.” Amen to that, so many of us feel that way.

A Celebration of Life will be held 10:00 AM on October 22, 2022 at St Michael’s Episcopal Church, 7400 Tudor Rd, Colorado Springs, CO, followed by light refreshments.

In lieu of flowers, please support the American Red Cross, the USO, or a charity of your choice in his name.

Share Your Memory of
Ray
Upload Your Memory View All Memories
Be the first to upload a memory!
Share A Memory