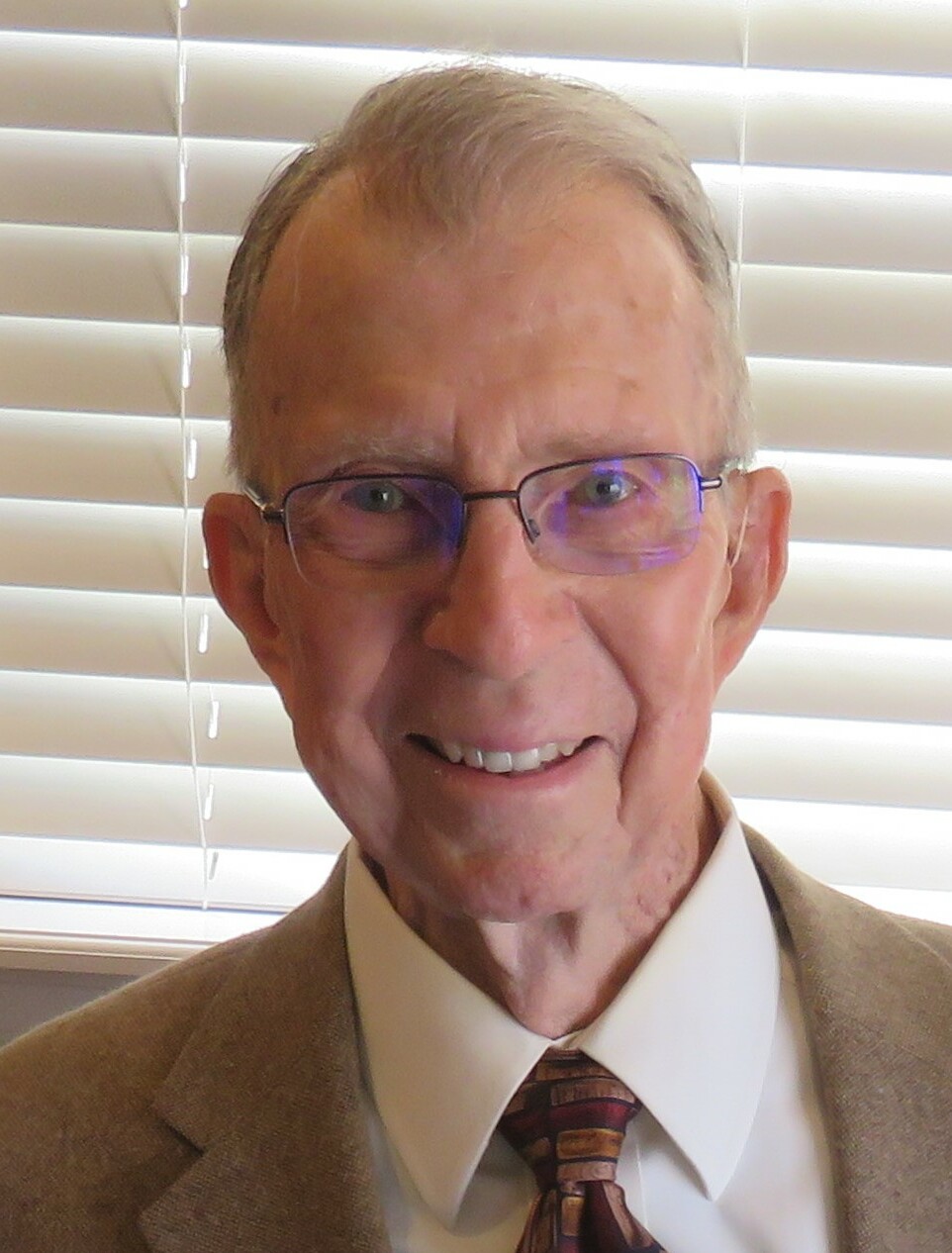 Gordon Whittier Brown passed away at 95 at the end of a long and happy life. He loved and treasured his family, and beyond his 45-year career as a chemical engineer, was a true renaissance man as an accomplished landscape designer and gardener, arts lover, woodworker, and advocate for a just and equitable world.

Gordon was born in San Diego, California on December 15,1926 to parents Harry and Ruth Brown. He served in the Navy and graduated from University of Southern California. Gordon and June and their two youngest daughters moved to Colorado in 1977.

Family members, friends and neighbors will be invited to an informal celebration of life at June’s 96th birthday party on November 19, 2022.

Share Your Memory of
Gordon
Upload Your Memory View All Memories
Be the first to upload a memory!
Share A Memory