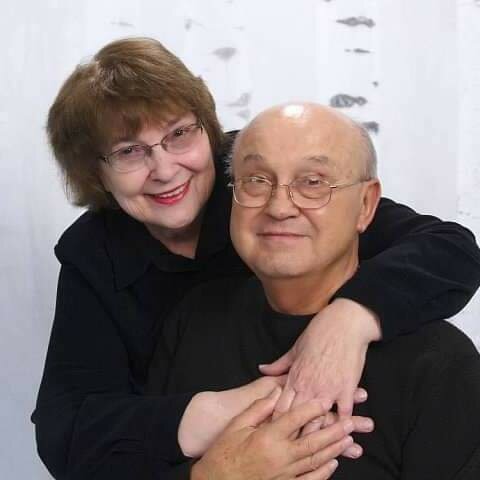 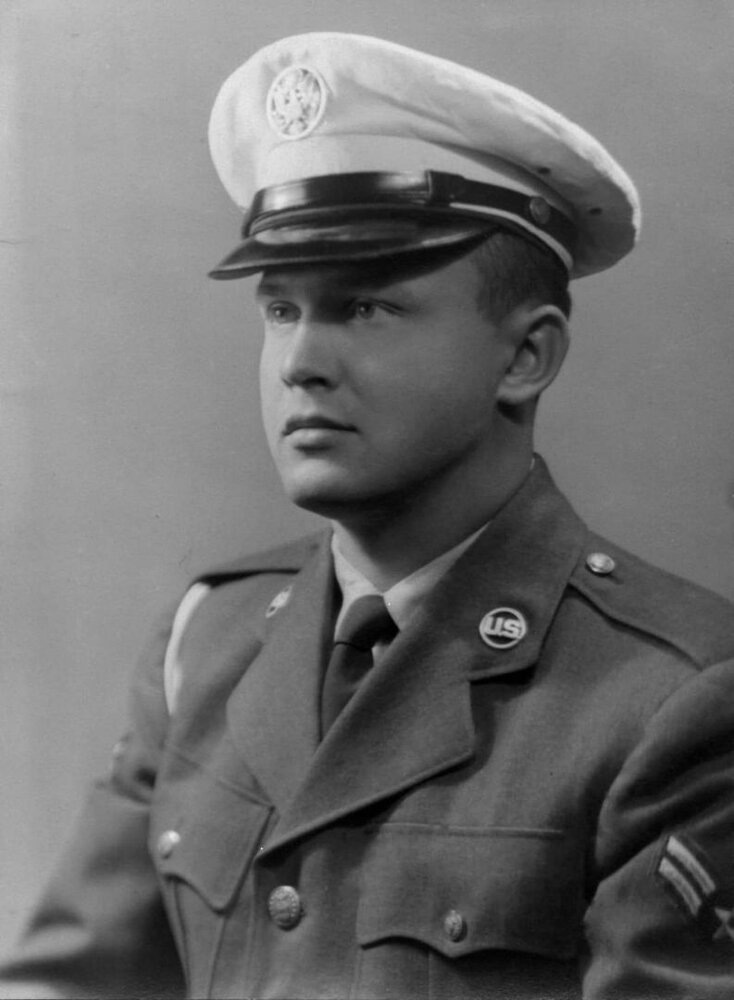 Theodore Alexander Sasim, beloved father, husband and friend passed away at Sky Ridge Medical Center on Friday, September 16, 2022.  He was 84.

Ted was born on May 18, 1938 in Bialystok, Poland to Alexander Sasim and Pauline (Soroka) Sasim.

Ted had a lifelong dedication to law enforcement. Ted first served in the United States Air Force as an Airman First Class. After being honorably discharged, he joined the Austin Police Department. After moving his family to Colorado, Ted joined the Denver Sherriff’s Department, retiring as a Captain in 2001 after 28 years of dedicated service.

Ted loved his family and friends deeply.  He had a deep devotion to his faith.  He loved animals, to travel, to read, to learn (including accumulating many associates degrees), teach, garden, talk, play with his grand and great grandchildren.  He rescued many animals including two baby skunks. He taught his youngest sister and youngest daughter to ride horses.

At the time of his passing, Ted was survived by his daughters Judy and Debbie; grandchildren Rachel, Theodore Michael, Cassandra, Denise and Michael; great grandchildren Theodore Leroy and Emily; brother Walt; sisters Helena and Olga. He was preceded in death by his parents, wife Joanna, brother Nicholas, son James and daughter Cynthia.

He made his own decisions and choices until the very end. The world was a better place for having you in it.

Share Your Memory of
Theodore
Upload Your Memory View All Memories
Be the first to upload a memory!
Share A Memory