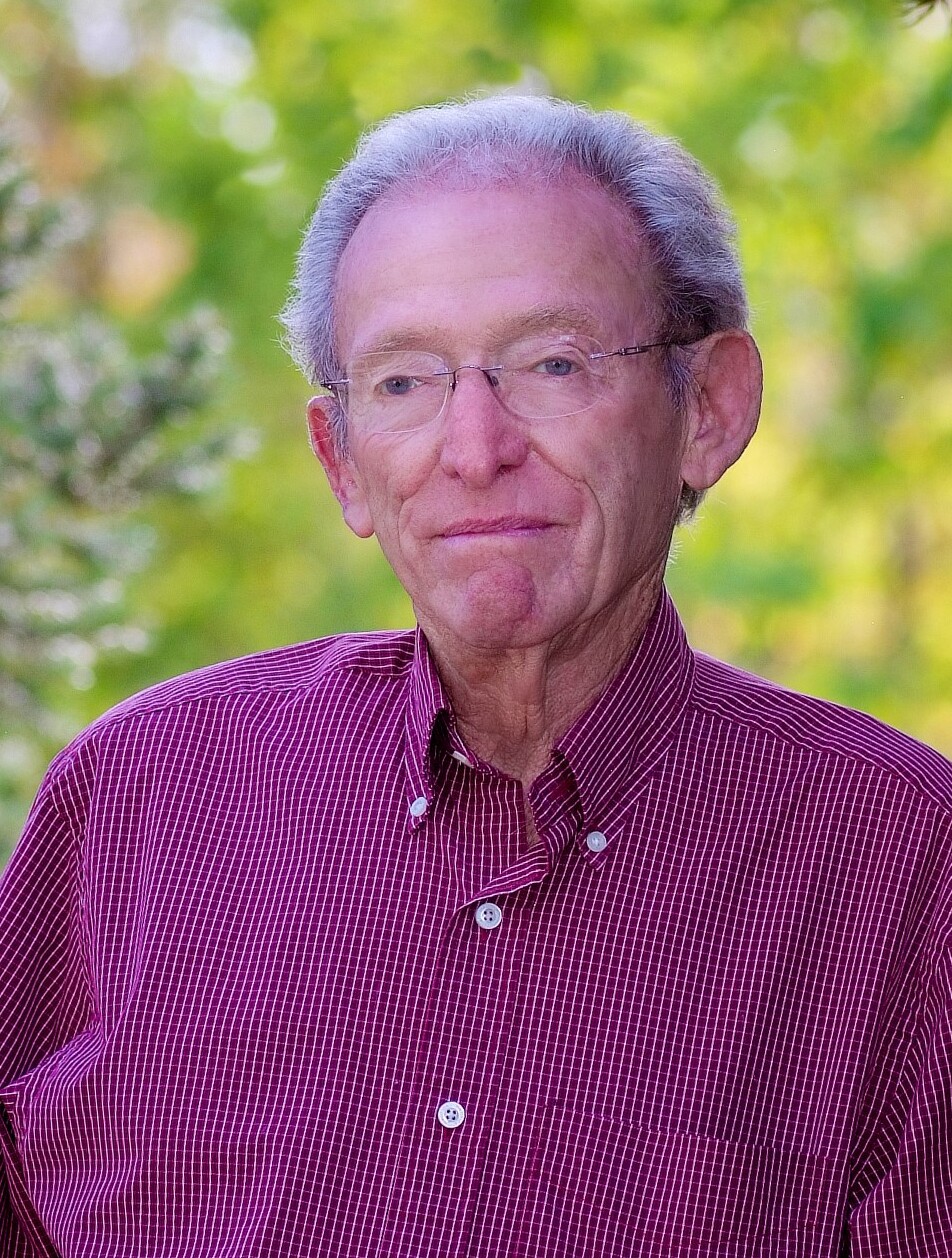 Allen Lee Wolf went home to be with his Lord and Savior, Jesus Christ, on September 8, 2022, in Centennial, CO, surrounded by his loving family. He was born to Frank and Era Lee Wolf on September 16, 1931, in Wichita Falls, TX. Allen was a devoted and loving husband, father, grandfather and uncle, and a loyal and devoted friend to many.

Allen is survived by Jean, his wife of 62 years, his daughters, LeeAnne Freddo and Karen Gerken, his sons-in-law Paul Freddo and Kent Gerken, and his grandchildren Cameron and Aubrey Gerken, and Paul and Will Freddo.

Allen met his wife Jean in Wichita Falls and they married in 1961. In 1965, they moved to Denver, CO, with their two daughters, LeeAnne and Karen, to begin a job with the Coca Cola Bottling Company. Following Allen's time with Coca Cola, he went on to continue a successful career in sales, working for various companies in the Denver area.

Upon moving to Denver, Allen quickly fell in love with the Rocky Mountains and he and Jean began cross country skiing, mountain biking, hiking and camping, taking them all over Colorado. Allen was happiest in the mountains.

A memorial service will be held at the Dixon Chapel at Cherry Hills Community Church, 3900 Grace Blvd. in Highlands Ranch, CO at 1:30pm on Sunday, October 16.

In lieu of flowers, please consider donating to Samaritan's Purse.

Share Your Memory of
Allen
Upload Your Memory View All Memories
Be the first to upload a memory!
Share A Memory