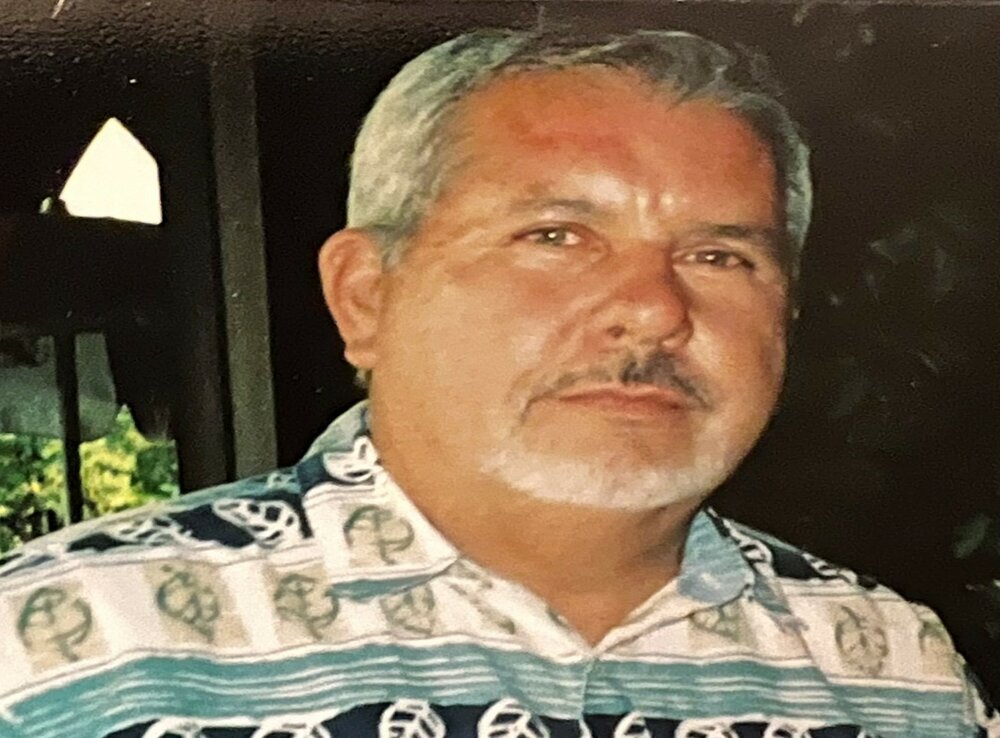 Lou was the second oldest of seven boys. He was preceded in death by both parents and all six of his brothers.

Lou passed at home on Wednesday, September 7th, 2022 around 5:31pm.
We were blessed to have Lou pass in peace surrounded by his wife Susan, his daughters Bernadette and LeeAnn, and his son Luther Lee. Also present at the time of his passing are his grandchildren Erik, Chloe, Aubree, Sierra, and Little Luther aka “Beaver” along with Bernadette’s husband Virgil, Aubree’s husband Skylar, Chloe’s fiancé Devon, Beaver’s girlfriend Jasmine, and his two great-granddaughters Sophia and Zoey. Lou’s grandson Maxen and Luther’s girlfriend Laura were not present but held him close in spirit, as we all did during his final breath.

Lou graduated from South High School in 1963. He enlisted in the United States Air Force, and he served during the Vietnam War for four years.  He served as a C-130 crew chief. When he returned home, he went on to graduate with a degree in Mechanics. Through several job employments, he eventually settled with the United States Postal Service and retired in 2000.

During his early retirement years, he frequently traveled with his wife and family, played golf, and went fishing. He was always taking care of his grandkids.

Lou is known for being an intelligent man who loved joking around. Lou had a gift to talk to anyone. Most pictures seen of him you will see him smiling. A lot of people really enjoyed his company and his lively stories.

In his later retirement years, he enjoyed the same things but it was then he was diagnosed with Pseudo-Parkinson’s. It was a difficult diagnosis for both him and his family, but he held onto life with both hands to maintain his independency. This was not Lou’s first rodeo of having health issues that he eventually overcame.

When it came to his last several years of life, Lou struggled more and more with the devastating Parkinson’s Disease, Dementia, and Congestive Heart Failure. It was then that his family turned to help him in every way they could.

We knew it was very important to him to maintain pride and dignity in his daily functions and to be at home so he could eventually pass in peace surrounded by his loved ones.

Anyone who knew Lou knew he did things at his own pace and that included his passing.

We can tell you that death is inevitable for everyone.  Without a doubt, we are grateful to have this man be the head of our family for as long as he could on Earth, but since his passing, we all have a piece of our hearts that left with him.

We understand healing is a part of the process and it will take time. That is why we are grateful for those who wish to say their goodbyes and share and partake as we reminisce and celebrate Lou’s wonderful life.

To join us for Lou’s viewing, service, and reception:

Lou’s actual burial will take place: Friday, October 28th at 1:30 pm at Ft. Logan Cemetery. This service will have the military folding of the flag, the gun salute, and the playing of Taps.

Lou will be cremated as per his final wishes.

To send flowers to the family or plant a tree in memory of Lou Lucero, please visit Tribute Store

Share Your Memory of
Lou
Upload Your Memory View All Memories
Be the first to upload a memory!
Share A Memory
Send Flowers