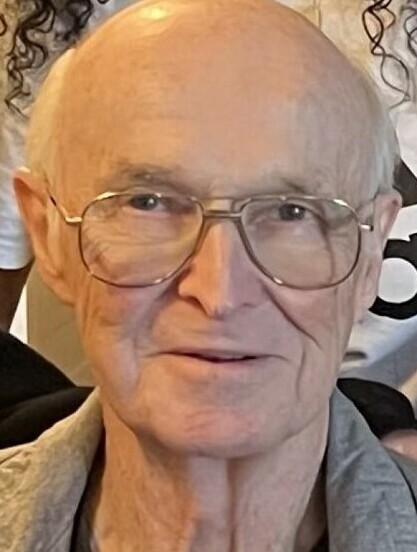 Roy Lee “Sonny” Reed Jr. went home to be with Our Lord Saturday, September 3rd, 2022, at 9:27am in Littleton, Colorado, surrounded by his loving family. He was born to Roy Lee Reed and Lavone Darlene Franz Reed on July 27th, 1942 in Lawrence, Kansas. Roy amassed a wealth of family and friends over a lifetime of service to those he loved. Roy was affectionately known as “Sonny” amongst those closest to him. Sonny was a devoted husband, a wise and present father, loyal friend, intelligently inventive colleague, spiritual leader, fiercely patriotic military man and a creative genius.

For over 80 years, Roy’s competitive nature carefully cultivated an array of accomplishments to include personal athletic pursuits in track, bowling, black belts in the martial-arts, baseball, softball, national photographic awards to occupational victories and awards with his contributions to national and international projects like the Titan, Viking Lander and The Hubble Space Telescope.  His skills for over thirty years in the field of micro-electronics and his strong leadership, has led to innovations that still serve his countrymen and the field of science. His successful business pursuits with the creation of Earth Images and Hot Shots photography allowed him to serve world renowned musical and creative talents. He proudly served his country in the United States Navy for several years with service to the Top Gun program and continued to honor our service men and women at every opportunity.

He formed lifelong friendships during those pursuits and all stages of his life all the way to recent involvement in a personal prayer group. His thirst for knowledge, studious nature and thoughtful approach, blessed those who were lucky enough to call him a patient teacher. His sense of humor, playfulness and often sarcastic wit will be missed as much as his warm smile and and his even tempered advice. His favorite hobbies often included family and friends, whether playing pool, skiing, Native-American photography, bow-hunting, camping, canoeing rivers, participating in rendezvous, attending concerts and riding motorcycles.

Sonny is best honored by paying it forward to the next generation and protecting those you love. Give to a vet, ride a bike, take a trip, give glory to God, read a non-fiction book, grab a stiff drink and mostly, have wonder and live freely.

Please visit: www.mykeeper.com/profile/RoyReed to share photos, videos, memories and mementos. Event, floral and charity information will be updated at this website.

Share Your Memory of
Roy
Upload Your Memory View All Memories
Be the first to upload a memory!
Share A Memory