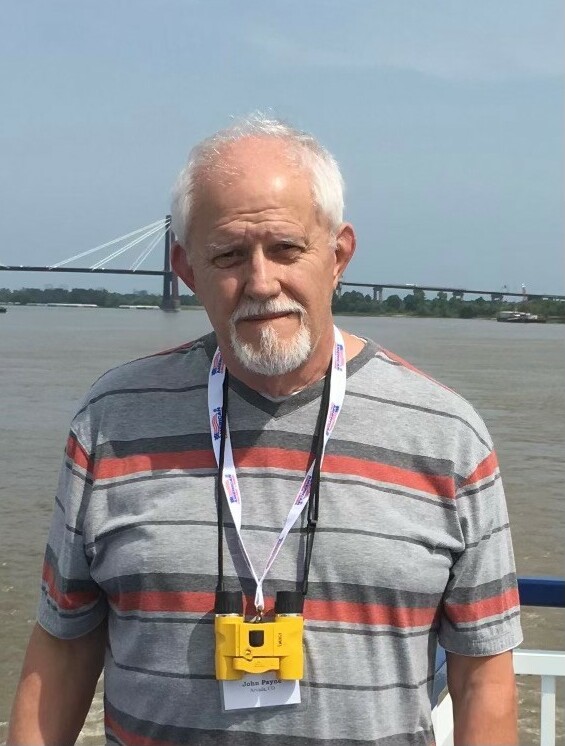 John proudly served in the United Stated Army for 26 Years.  He stood honorably at the tip of the spear during the height of the Cold War.  Be it by patrolling his sector of the Wall while stationed in Berlin, Germany as a young Staff Sergeant or by standing sentry as a Pershing Missile Technician, Chief Warrant Officer 4, supporting our nations Strategic Nuclear Deterrence.

After the military, John continued to serve his community for 10 years as a Water Quality Engineer for the Colorado State Health Department.

His retirement years were spent traveling and spending time with kids and grandkids.

John was beloved by all and will be greatly missed by family, friends and coworkers.

Share Your Memory of
John
Upload Your Memory View All Memories
Be the first to upload a memory!
Share A Memory