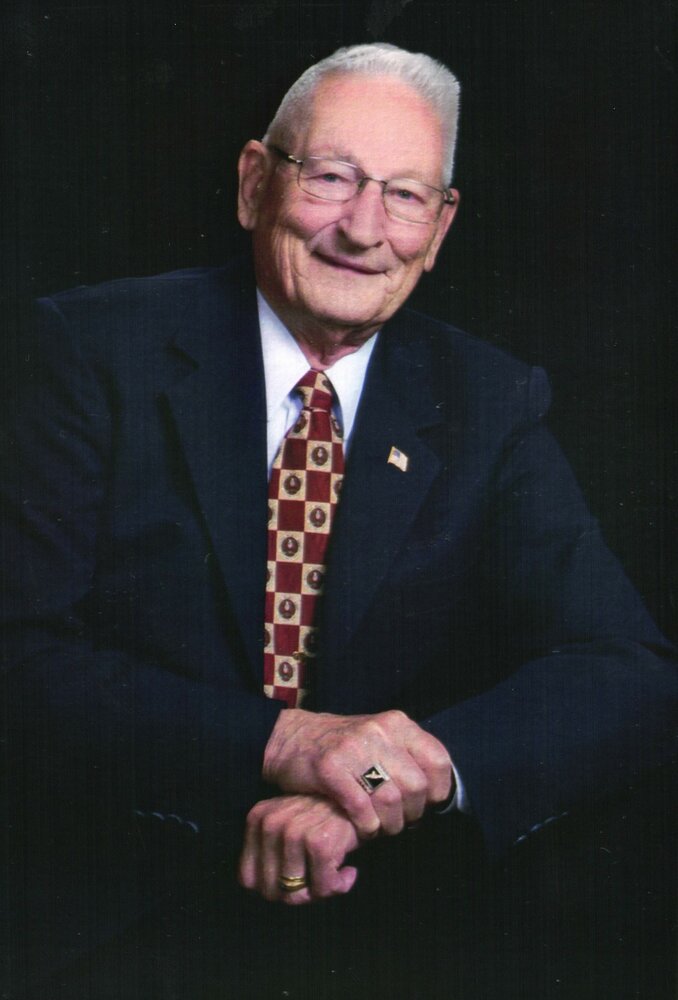 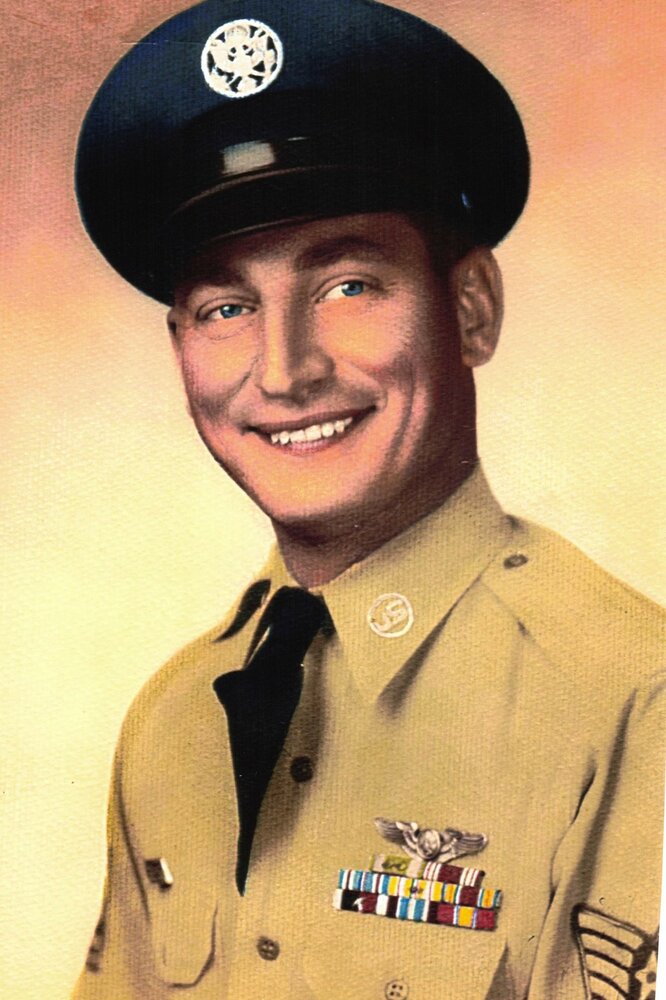 He was raised at the Milton Wright Memorial Home in Chambersburg, Pennsylvania from 1929 until he was 18 years of age, when he went to the Civilian Conservation Corp (CCC’s) at what is now Camp David.  On December 12, 1941, he enlisted in the U.S. Army Air Force.    During World War II, Staff Sergeant Frey served in the Asiatic-Pacific Theater of Operations as a member of the famed 490th Bomb Squadron Burma Bridge Busters in the China, Burma, India theater campaigns.   He was a Flight Engineer and Top-Turret Gunner on a B-25 Mitchell Bomber.  After the war, he flew over 100 humanitarian missions during the Berlin Airlift.   He continued his military service specializing as an Aircraft Maintenance Technician.   In 1954, he married Meda O. Frey.  He retired as a Master Sergeant on 30 September 1966.

After his military service, Les worked as an Insurance Salesman, Auto Mechanic, Service Manager and Courtesy Driver for multiple motor vehicle dealerships until he officially retired at age 94.

In addition to his parents, he was preceded in death by his brothers, Bill and John and sister, Thelma.

He was a member of Ascension Lutheran Church.

A memorial service will be held at the Pikes Peak National Cemetery, Colorado Springs, CO on Thursday, September 8, 2022 at 2:00PM with full military honors.  Memorial contributions may be made to Father Flanagan’s Boy’s Town in Boy’s Town, Nebraska.

Share Your Memory of
Leslie
Upload Your Memory View All Memories
Be the first to upload a memory!
Share A Memory