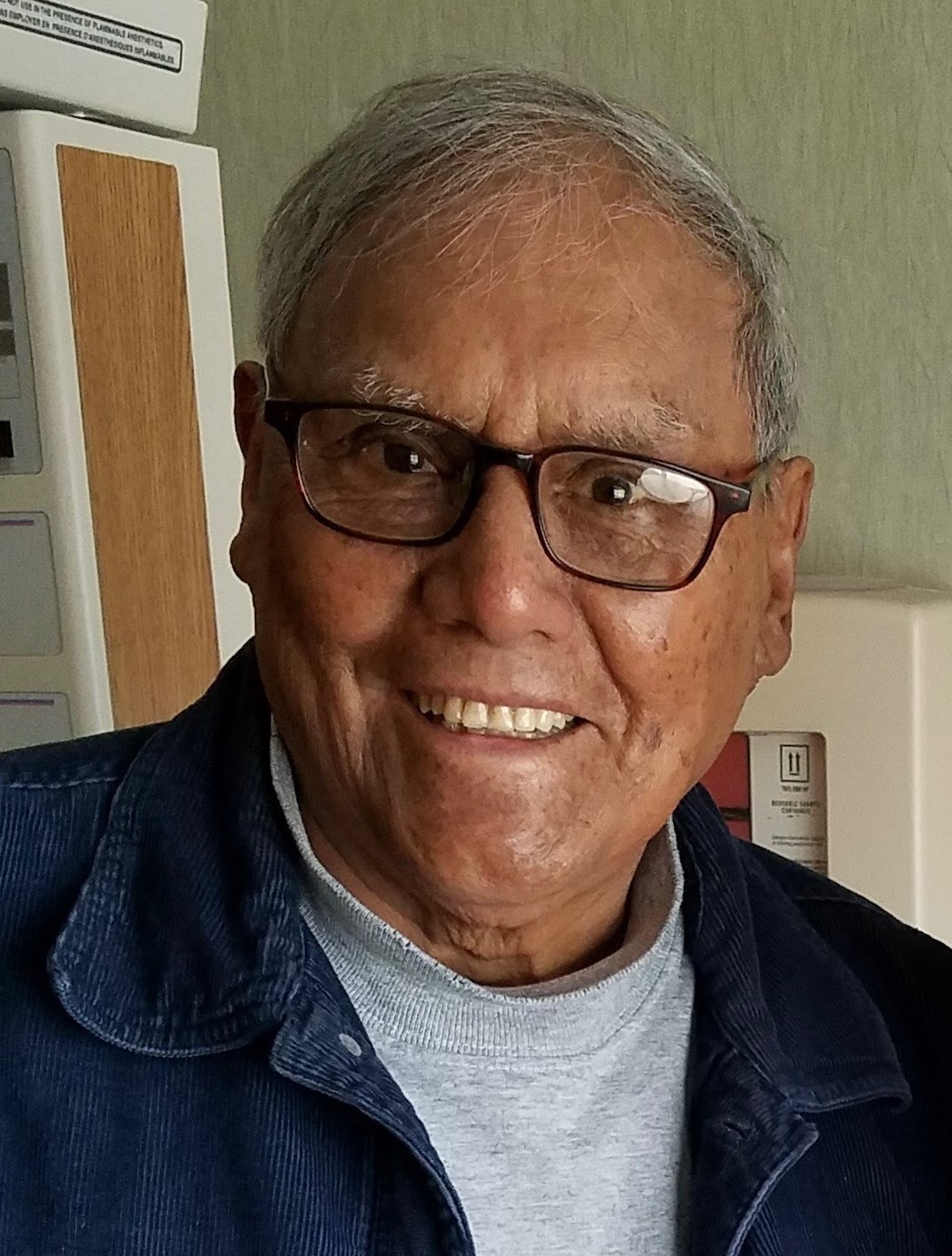 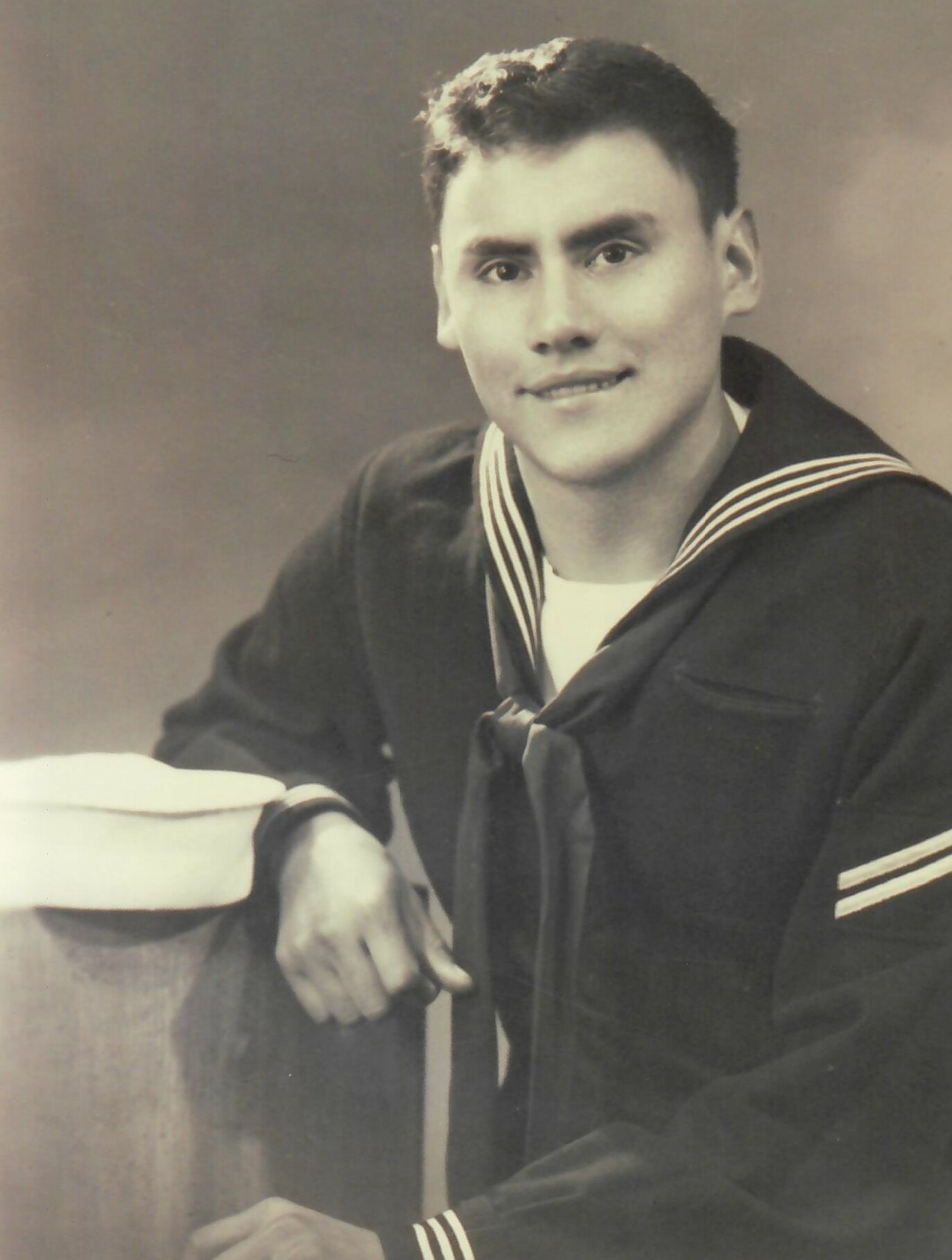 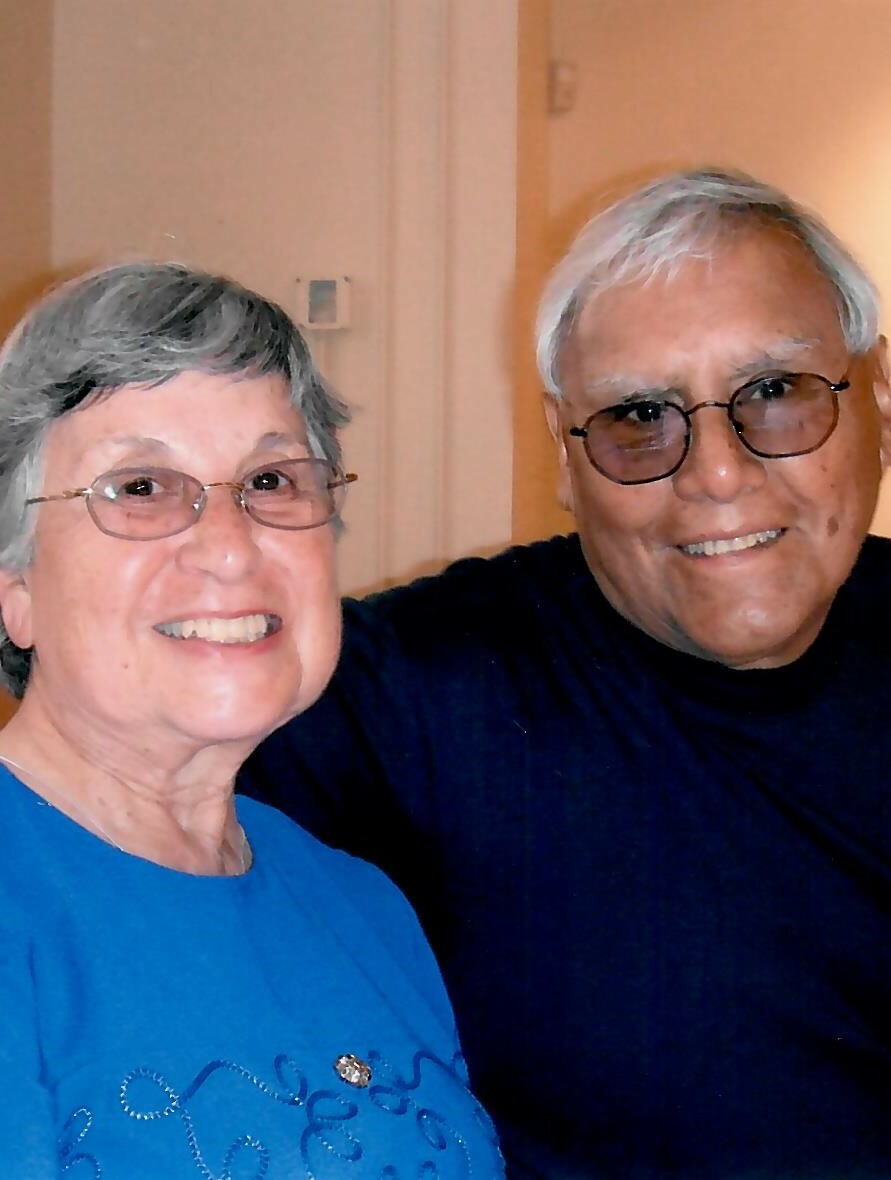 Daniel passed away peacefully at home with family by his side.  He was born on May 5, 1935 in Nuevo Laredo, Mexico to his parents Antonia Molina and Bentura Jaime.  Daniel was a resident of Colorado Springs for 61 years.

Dan enlisted in the Navy immediately after high school in June of 1954 and served his country for four years until 1958.  While aboard the USS Firedrake and USS Neches he sailed the world which sparked his love of adventure and travel. He was honorably discharged and returned to Denver after his military service.

Starting in the fall of 1958 Dan attended Colorado State College which is now the University of Northern Colorado and graduated with a bachelor’s degree in elementary education with a minor in special education.  Here, he met his wonderful wife of 62 years, Carmelita. He later received his master’s degree from the University of Northern Colorado.  Dan spent his career of 30 years as an educator and administrator for District 11 in Colorado Springs from which he retired in 1990.

Dan enjoyed a fun filled and adventurous life. He had unlimited energy!  He was always thinking of traveling and using his creative mind to work on his carvings, paintings and skull art.

He was known to be a very moral man and his work ethic was unquestionable. Michael, Andrew and Bennett knew him to be a very tough but fair father.

Followed by a celebration of life at his home.