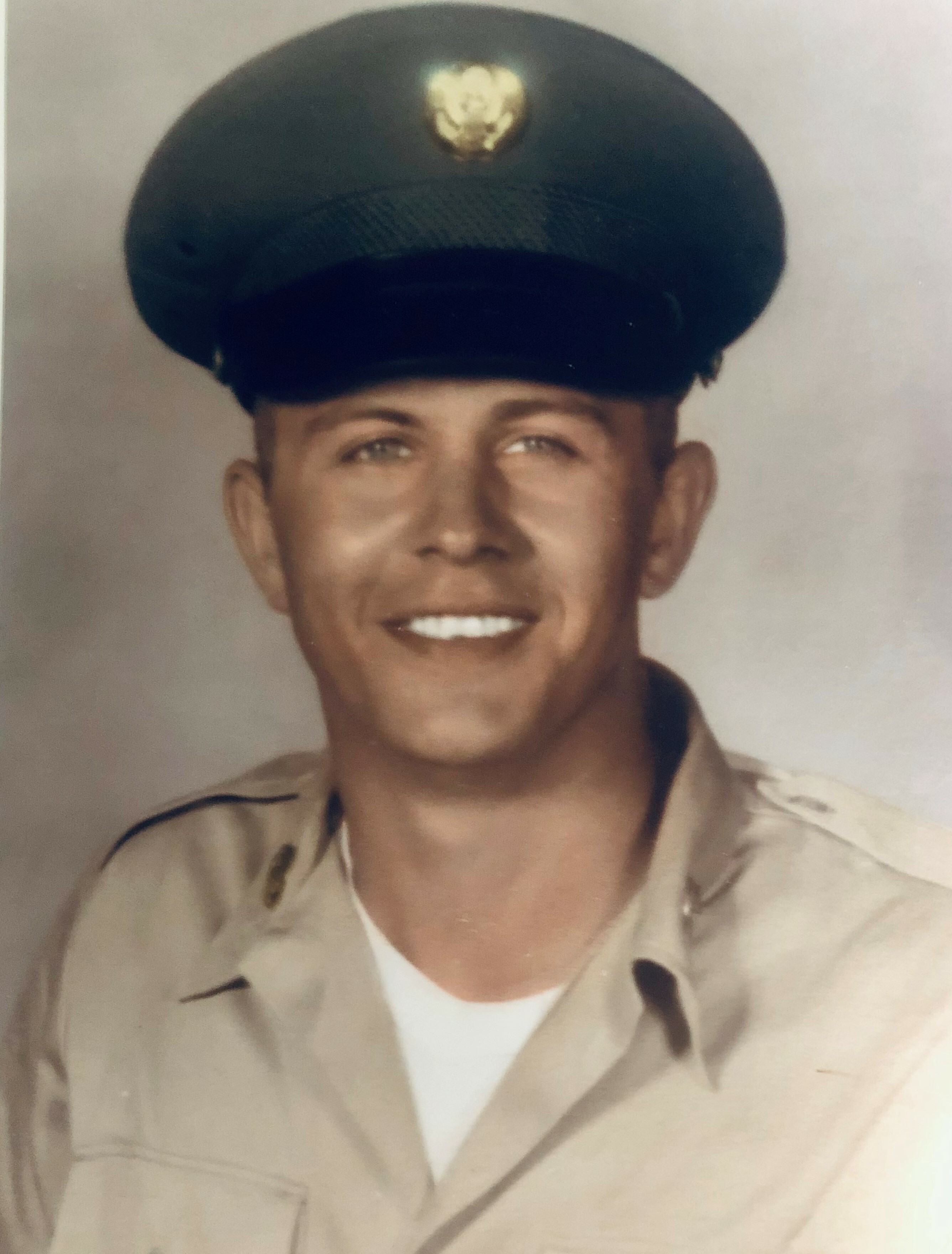 Roger W. Belfrage, Age 74 of Arvada, CO. passed away peacefully on August 3, 2022. True to his mild mannered temperament, he succumbed to his battle with lung cancer with support of family by his side.

Roger was the youngest of three boys, born on August 16, 1947 in Sioux City, Iowa to Thomas “Mac” Belfrage, and LaVonne “Bonnie” Schweiberger. He was proud of his humble roots, growing up on a farm in Sergeant Bluff, Iowa. Instilled with a strong work ethic at an early age, he loved to share his memories of simpler days growing up in a small community.

After high school, Roger followed in the footsteps of his two older brothers, Robert “Bob” and William “Bill” Belfrage who all enlisted to serve in the military during the Vietnam War. A proud patriot and veteran, he carried his strong constitution, faith, and devotion throughout his life in every endeavor. Sadly, he had endured being the last living member of his immediate family, all having predeceased him for many years.

By his own account, Roger is best known as being “Denver’s best and last ‘typewriter guy’”, delivering clean and smooth-running typewriters with a smile, and well… probably a sack of his homegrown Belfrage tomatoes. His other pride was of course his family who survives him: His wife of 40 years, Cindi Higgerson Belfrage, and daughters Jennifer Contreras, Melissa Kiernan, and Chelsea Belfrage. His grandchildren: Audrey Kobi, Ava Kiernan, and brand new first-born grandson, Wells McLellan Belfrage-Prentiss. He also leaves behind a host of loving extended family- nieces and nephews, cousins, and longtime friends.

Roger led a simple and content life, which lends so much insight about the value of simplicity, and appreciating all that we do have, in our unsatiated society. He enjoyed tinkering on his typewriters, and tending to his annual vegetable garden which had expanded over the years to 40+ tomato plants- the fruits of which were shared far and wide, and became an expression of his love.

The family will hold a “Celebration of Life” on Saturday, Sept. 17th, 11:45am - 2:00pm at Swiss Cottage Gatherings & Events, located at 9840 W. 44th Ave., Wheat Ridge, CO. All who knew Roger are invited to attend and honor his memory. As a fitting farewell, a typewriter will be provided on-site for you to share a personal account of a memory, or some kind words.

Share Your Memory of
Roger
Upload Your Memory View All Memories
Be the first to upload a memory!
Share A Memory