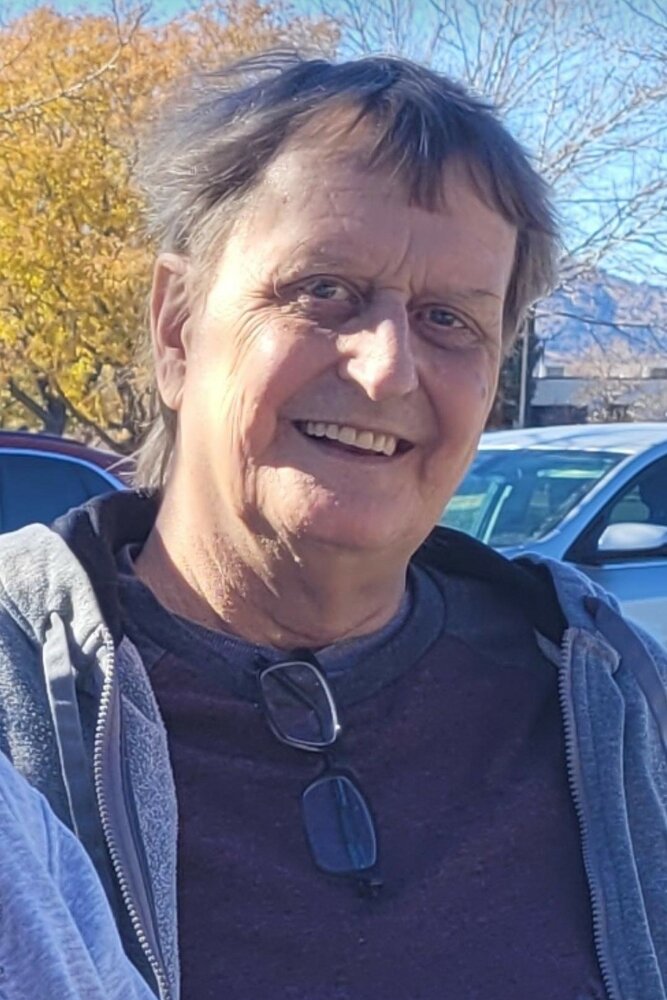 Kevin Ray Vonderlage (62), a veteran of the US Marine Corps, passed away from natural causes on August 2, 2022 at St. Anthony Hospital in Denver, Colorado.

The second of four children born to Arnold and Violet (Silverberg) Vonderlage, Kevin grew up in west Denver and then later, Lakewood, Colorado. He was born on March 5, 1960 and was a member of the Alameda High School class of 1978.

At the age of 19, Kevin enlisted in the Marines. He was very proud of the four years he spent serving our country and spoke about it many times.

Kevin's loved ones and friends remember that he was an excellent cook and when he was younger, he worked as a chef for Red Lobster. Kevin liked all different kinds of food (except chicken). He enjoyed music, his bowling league and watching any sports but especially Denver Broncos football.

Kevin's life was not easy, after being diagnosed with cancer in 1985 he endured a series of medical complications and other problems. Despite his personal issues, Kevin was very soft-hearted and never wanted to see anybody hurting. He always had a smile on his face and was quick with a silly joke. He had an infectious smile and loved making people laugh.

Cremation was chosen with inurnment at Ft. Logan National Cemetery. A service honoring Kevin's life will be held at a later date, details to be announced.

In lieu of flowers the family is asking that donations be made either to the Gary Sinise Foundation or the American Cancer Society.