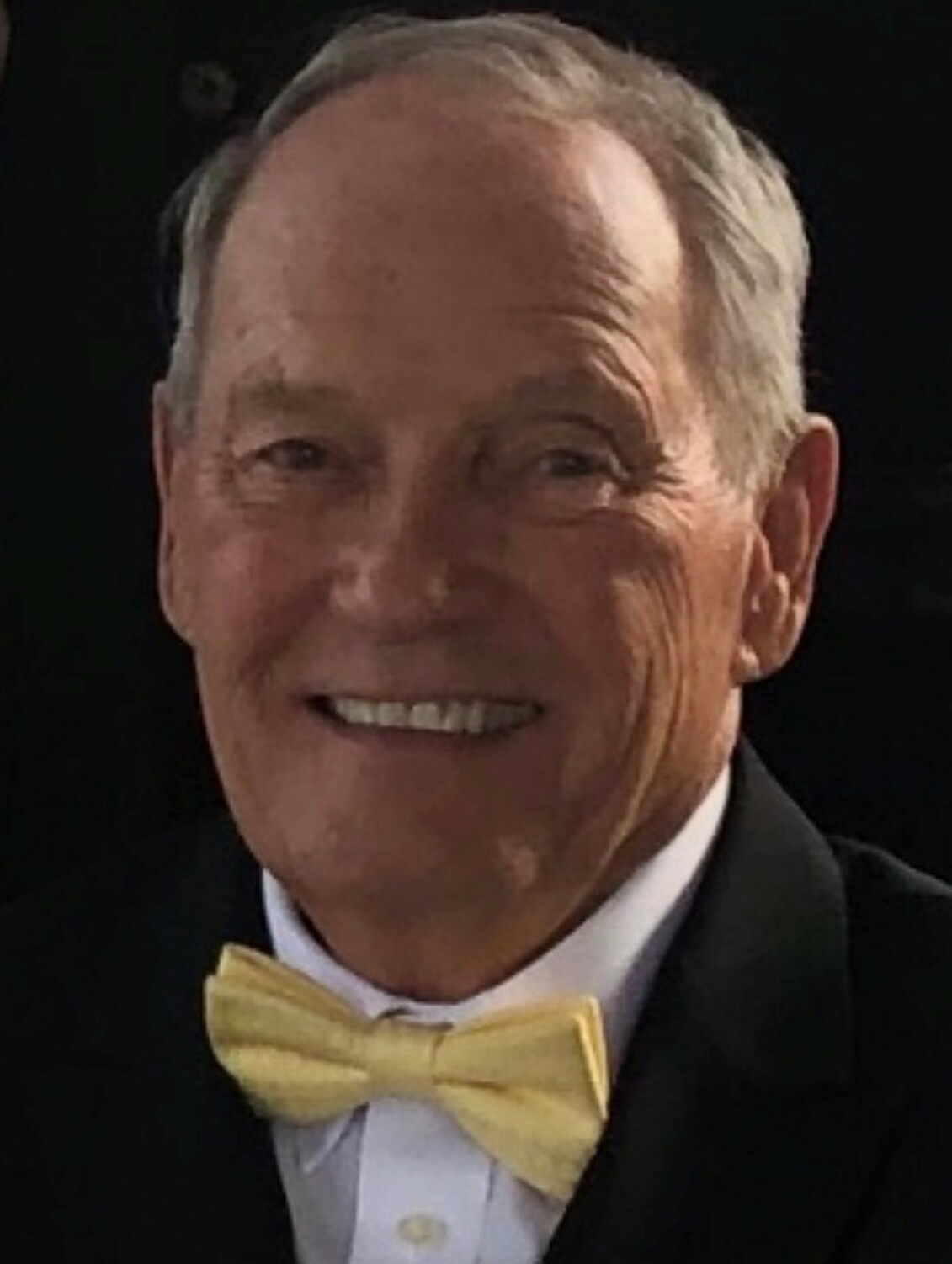 He was born in Ann Arbor, Michigan on June 21st, 1941 to Martin and Fran Etzel. He lived in Michigan until 1957. His family moved to Englewood, Colorado, where he met his high school, and lifelong, sweetheart Ginny Enyart.  They were married on October 9th, 1960 in Littleton.  Jim had enlisted in the Navy and the newlyweds moved to San Diego, California and ultimately to Norfolk, Virginia for three years.  A son (Martin) was born to them on September 25th, 1961.  The new family moved back to Englewood, Colorado in 1964.  The Etzel family continued to grow with the birth of their daughter Kimberlyn,  on April 27th, 1965.

Jim worked as a Deputy at the Arapahoe County Sheriff Department until 1967 when he joined the Littleton Fire Department. He climbed the "Fire Ladder" from firefighter, to Engineer, to Lieutenant, to Captain. In 1979, Jim became the Fire Chief for the Castlewood Fire District. During his tenure at Castlewood, he was a founding member of the Fallen Firefighter's Memorial and President of the International Fire Chief's Association. Jim retired in 1993 to follow his passion in traveling the country with Ginny.  They spent the next 29 years being snowbirds in Yuma, AZ and Palm Springs, CA. Other retirement passions included being members of the Mile High Vintage Chevrolet Car Club.

In lieu of flowers, the family requests donations be made to the American Cancer Society

cancer.org (select "Give in honor & memorial")

Share Your Memory of
James
Upload Your Memory View All Memories
Be the first to upload a memory!
Share A Memory