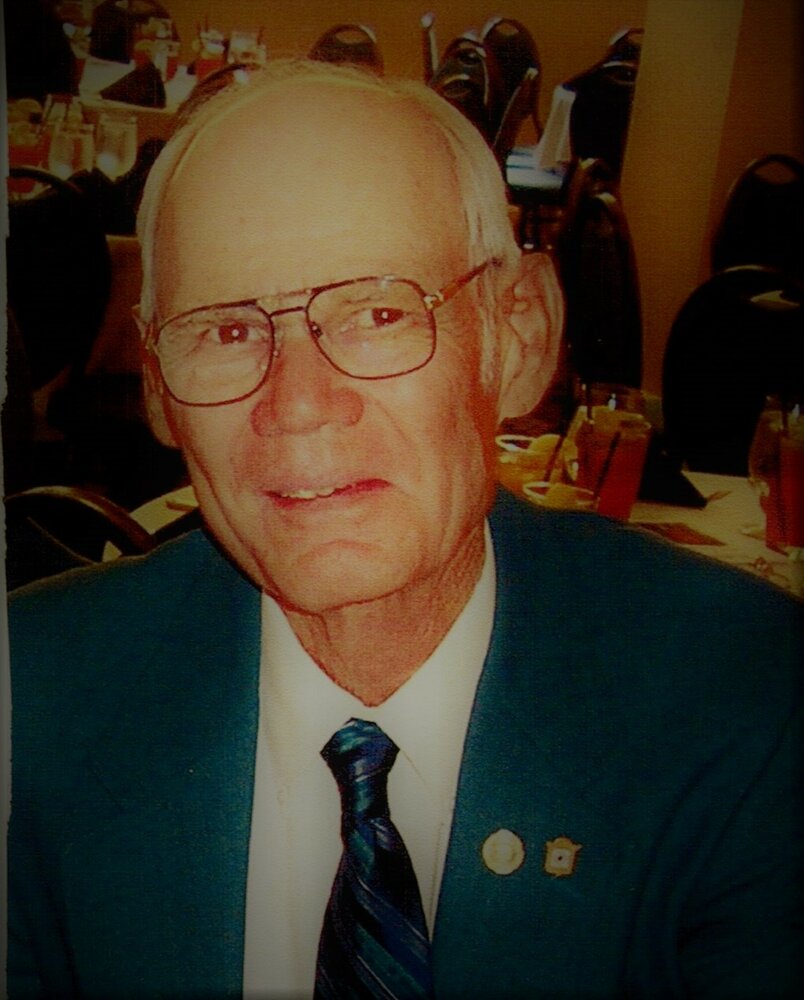 Obituary of Harry A. Lucker

Harry was born in Tientsin, China and raised in El Paso, TX. He graduated from UT El Paso with a degree in Geology. He proudly served in the US Army for 20 years and was stationed in Germany, Vietnam, the Belgian Congo, and Thailand, as well as many bases in the US.

He retired as a Lieutenant Colonel. He was a proud American and believed this to be the best and most beautiful country. He retired to Las Cruces, NM where he enjoyed the weather, geology, and landscape of the Southwest and was able to spend time with his extended family in nearby El Paso. He was an avid hunter locally and went on 2 African safaris.

He was an accomplished rifle and pistol shooter and was inducted into the US Army Marksmanship Unit Hall of Fame in Fort Benning. He was honored with the President's Hundred award, won state championships in Georgia, Alabama and Texas, and was the national champion in smallbore rifle silhouette in 1980. He won an individual bronze award, as well as the team silver award in the world championship running deer competition in Moscow in 1958. He was the officer in charge of the US Army Pistol team in Europe from 1964-1965, the officer in charge of the US All Army Pistol Team from 1974-1978 in Ft. Benning, GA, and the Officer in charge of the US Army Running Target Team from 1977-1978, also in Ft. Benning, GA. Harry spent his retired years learning about US history, hiking with the Geology department of NMSU, and target shooting with the El Paso Gun Club and Picacho Gun of Las Cruces.

Share Your Memory of
Harry
Upload Your Memory View All Memories
Be the first to upload a memory!
Share A Memory