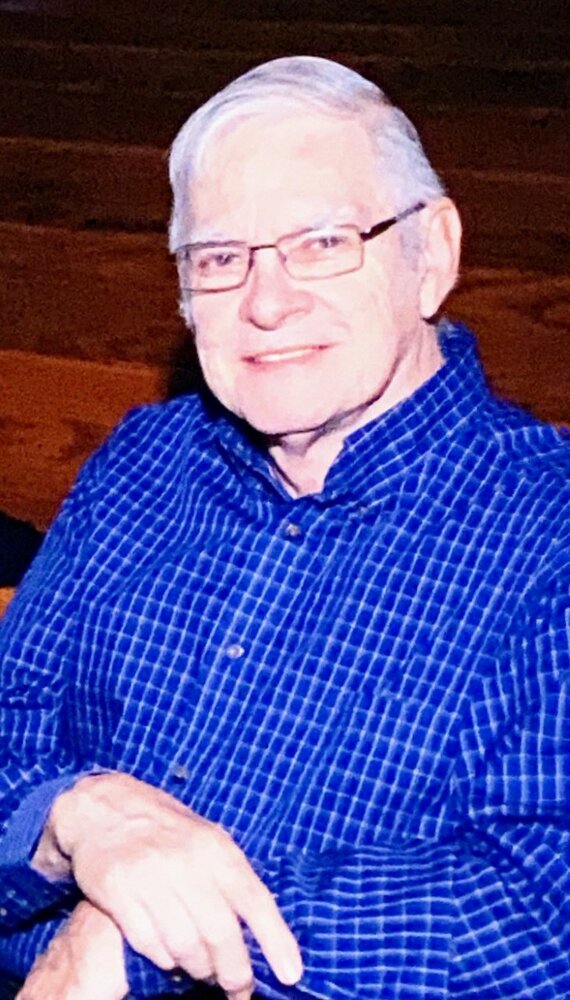 Brian was born February 4, 1944, in Columbus, Ohio to Robert and Vivian (Weigand) Brock. He joined the United States Air Force in 1971 and served until his retirement in 1991. Brian was a lifelong learner earning his Associate’s degree in Business from Parks Junior College in 1994. He loved to travel, and the Air Force gave him the opportunity to see the world. Brian loved sports, especially football. He was an avid fan of the Broncos. He also liked Star Trek and all things related to space and aviation.  Brian was often a man of few words, but his love for Jesus and for his family went without saying.

Brian is survived by two sons; Steven and Richard; four daughters; Linda, Sharon, Doris, and Elizabeth; his sister, Karen; his brother, Merrill; ten grandchildren and many nieces and nephews. He was preceded in death by his parents and son, Charles. He will be dearly missed.

Share Your Memory of
Brian
Upload Your Memory View All Memories
Be the first to upload a memory!
Share A Memory