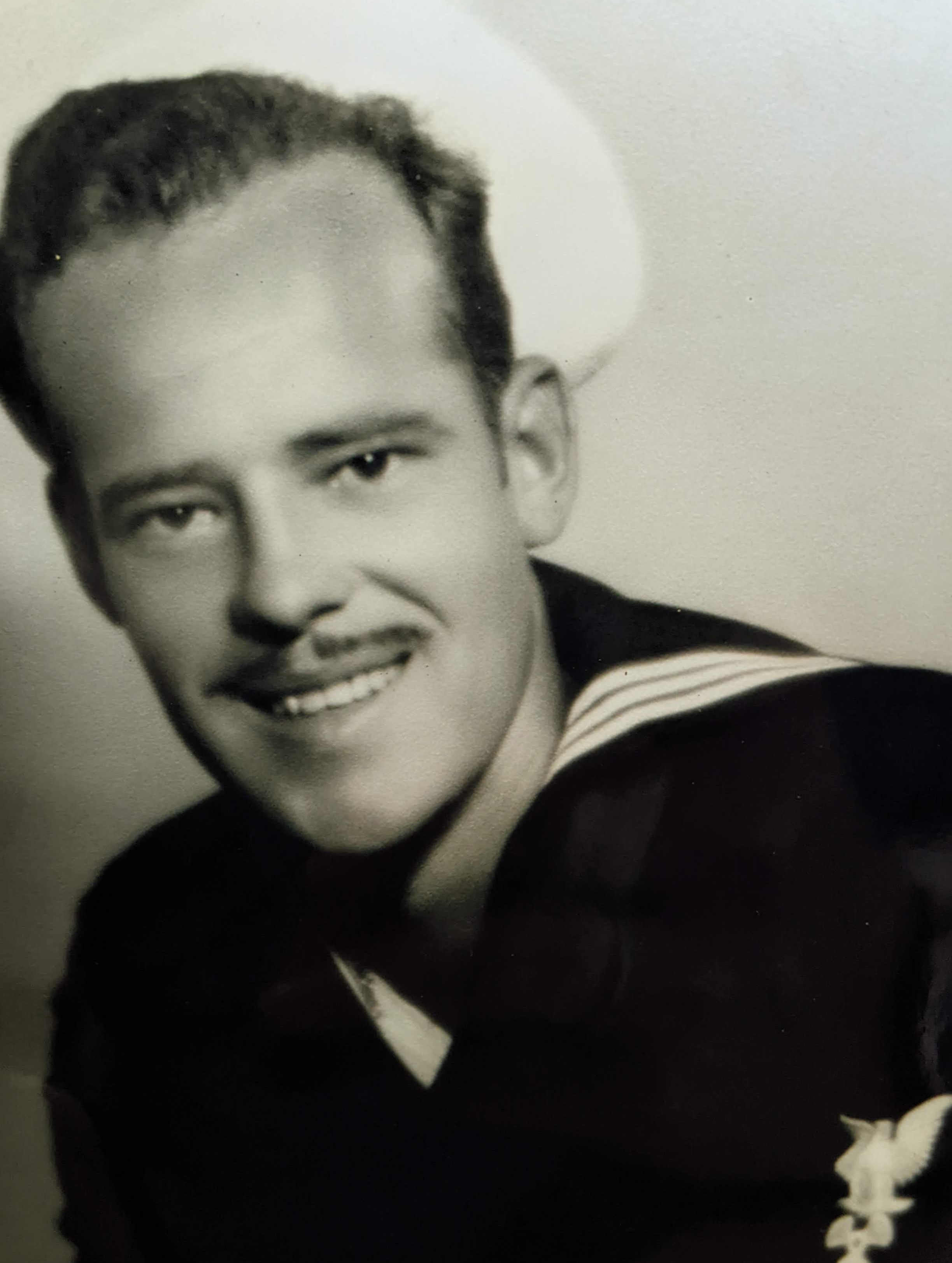 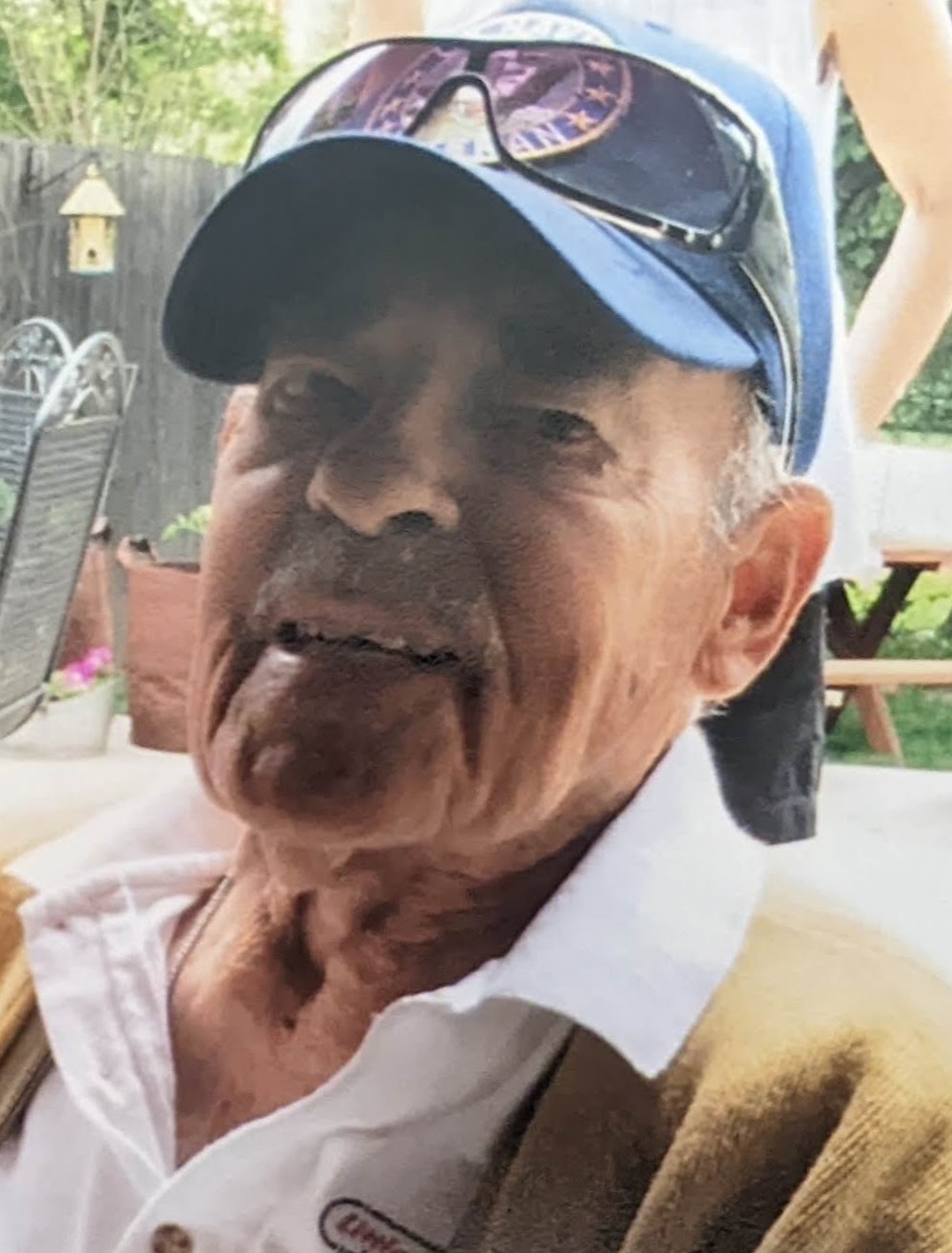 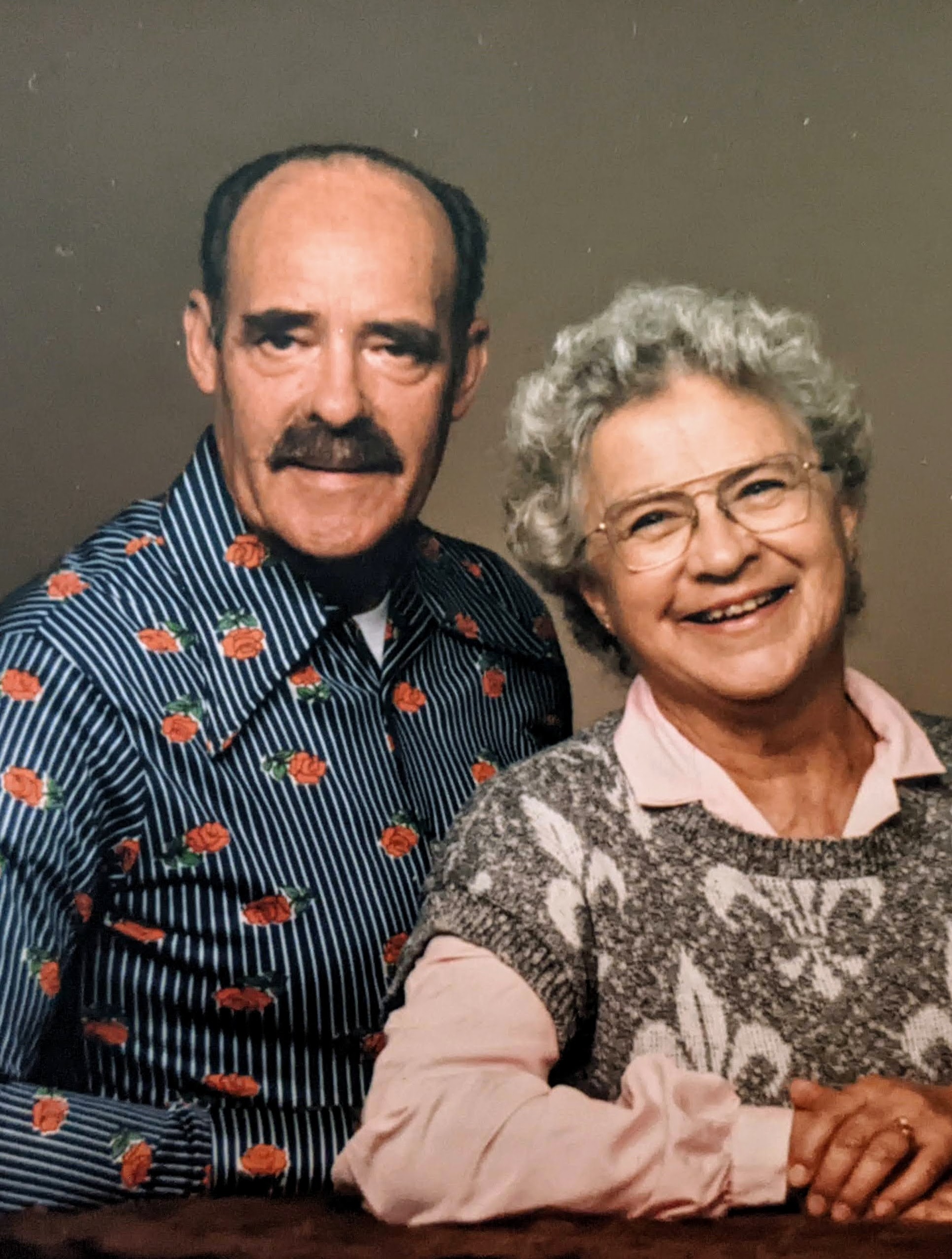 Born September 17, 1921 in Edgewater, Colorado, the middle of five children, Nick grew into a smart and strong young man, who, inspired by the events of Pearl Harbor, enlisted in the Navy the next day. He proudly served his country as a Water Tender First Class at the Mare Island Naval Ammunition Depot, and at sea on the destroyer escort USS Raby, tank lander USS LST-737, and the destroyer USS Mugford. After several campaigns in the Pacific theater, he narrowly escaped with his life and was awarded a Purple Heart following an attack on the Mugford. He was honorably discharged after his recovery, and returned home to Denver, where he met his future wife.

Nick married Rosemary Bastar on November 4, 1950. Nick and Rosemary deeply valued their faith, hard work, and family, raising ten children in the Roman Catholic tradition. He worked for Public Service Company for thirty years before retiring to become owner of a business supplying concrete form ties for construction projects throughout North America. In his later years, he enjoyed traveling, frequent large family gatherings, daily calls and visits from his loved ones, and puttering around his shop, now run by his son.

Share Your Memory of
Nickolas
Upload Your Memory View All Memories
Be the first to upload a memory!
Share A Memory