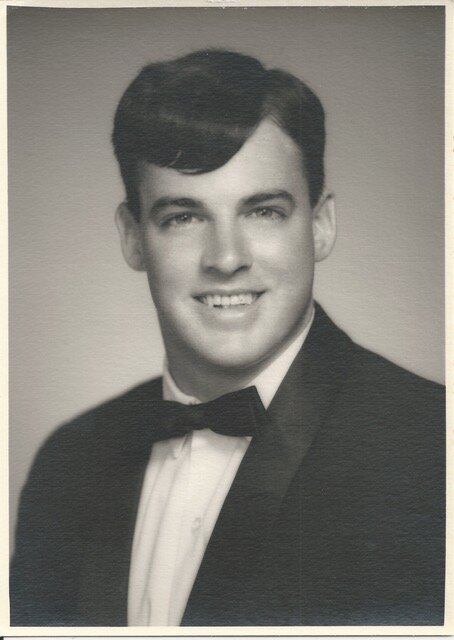 Ever strong, stubborn yet soft-spoken, Dave loved the Lord his God, his family, and his country. He was an Army veteran who completed multiple tours in Vietnam, and later in Korea. Dave was generous to a fault, always a little quicker than anyone else to get to his wallet when it was time to pay at a restaurant.

Also a gifted athlete, Dave was a running back on his high school football team. However, most of his life, Dave loved to run, and he competed in multiple marathons throughout the active years of his life, and was an Olympic Torchbearer as the torch made its way through CO for the 2002 winter Olympics in Salt Lake City, UT.

Dave was married to Marietta Kay Johnson in late 1971, and they later divorced in 1995. Blessed to find Barb Bryant, they were married in a small mountain ceremony in Golden, CO in 1999. Dave loved Barb deeply, and Barb was often heard calling Dave, “the love of my life.” Barb selflessly and tirelessly provided care for Dave in their home in Westminster right up to his passing.

Towards the end of his life, Dave got to “wheel” his daughter, Melissa down the aisle in 2020.

Celebration of Life and Reception

Walk in Honor of Dave

Those who knew and loved Dave know that he was a talented and prolific runner. He later walked when his health prevented him from running. Immediately following the reception, please join the family for a brief walk on the beautiful DU campus.

To send flowers to the family or plant a tree in memory of David Johnson, please visit Tribute Store
Tuesday
6
September