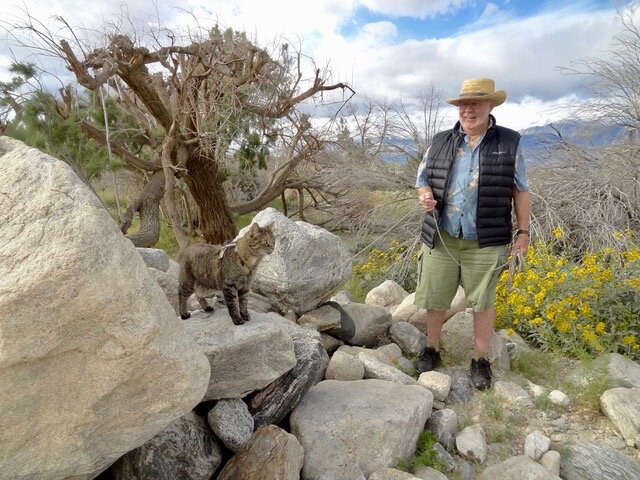 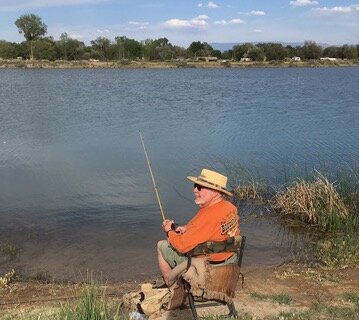 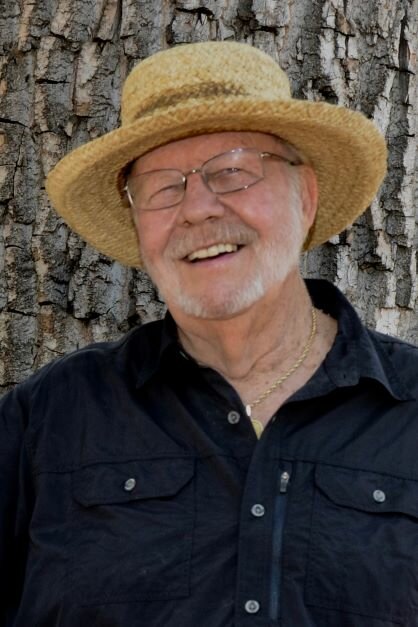 Donald George Feltner was born to parents Artie and George Feltner on March 16, 1939 in Denver, Colorado. He served in the United States Navy and relished his career as a photographer. Donald shared his life with his wife, Linda and their two daughters, Melissa and Christine. He passed at his home on August 3, 2022 after a battle with pancreatic cancer.

Donald was proceeded in death by his parents, George and Artie, and his brothers, Gary and John. He is survived by his wife, Linda, daughters, Melissa (husband Mark) and Christine (husband Bryan) and grandchildren, Jeremy (wife Erin and 3 children), Savannah and Seth.