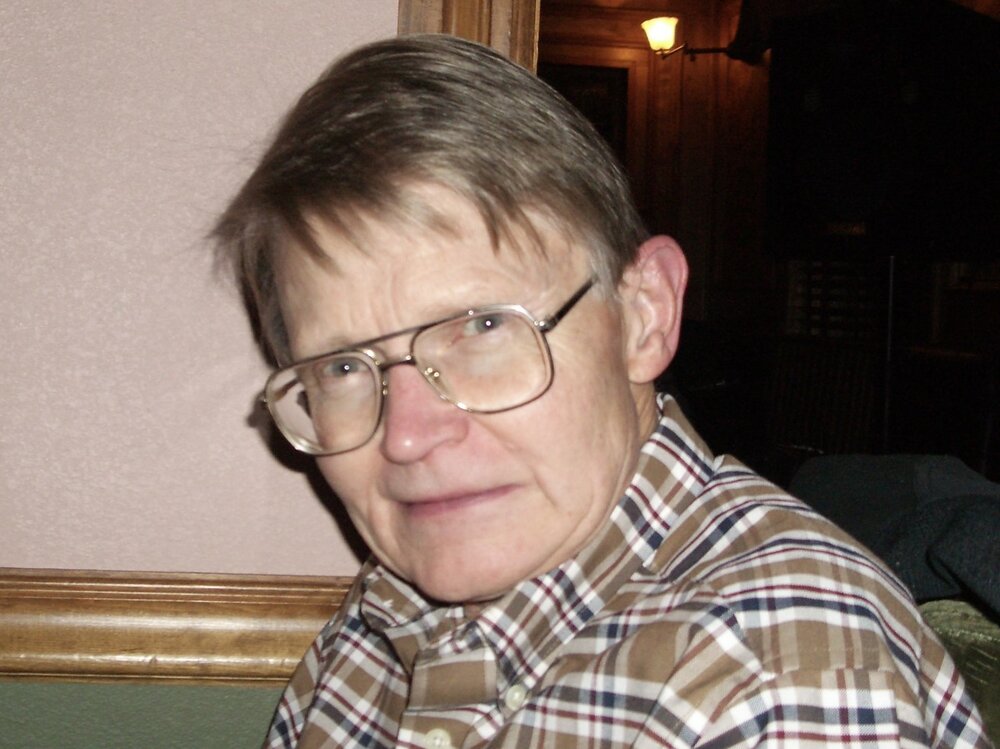 Claude “Sonny” Ernest Williams Jr., 81, died July 22 at the Rose of Sharon Assisted Living Harrison House in Centennial, Colorado with his adoring niece “daughter” Sophia by his side. Sonny was born on January 5, 1941 to Claude Sr. and Genalla Williams in Denver, Colorado. He mostly grew up in Colorado but graduated from Bourne High School in Bourne, Massachusetts in 1959. One of Sonny’s favorite quotes was, “Still waters run deep.” He was a quiet individual who some might’ve asked, “Penny for your thoughts?” Underneath his peaceful disposition, he was a man of pure kindness, one we trusted wholeheartedly, and who had one of the gentlest souls we’ve ever known.

After graduating, world travel was his ambition as well as being a future inventor. He served in the United States Air Force and in Vietnam. While his service to our country interrupted being an inventor, he could build and fix anything. He never married nor had children of his own. Sonny raised his niece “daughter” Sophia in Arvada, Colorado with his mother and retired from the Denver Athletic Club in 2003. Sonny was extremely giving, multi-skilled and multi-talented. He loved cats, antique cars, listening to his favorite tunes, playing board games, and his humorous side always produced the biggest smile. Sonny enriched our lives fully with his unconditional and unwavering love.

Sonny was predeceased by his parents, Claude Williams Sr. and Genalla Egloff. He is survived by his niece “daughter” Sophia Burke (Mike); great-nephews “grandkids” Aidan and Owen whom he cherished; sister Joan Seeman (Mike); sister Gail Estudillo; as well as extended family including more nephews and nieces who loved him dearly.

A funeral service will be held at Fort Logan National Cemetery, 3698 South Sheridan Blvd, Denver, Colorado on Monday August 15th, 2022 at 1:15pm. In lieu of flowers, memorial donations may be made in Sonny’s name to the Alzheimer’s Association http://www.alz.org.

Share Your Memory of
Claude
Upload Your Memory View All Memories
Be the first to upload a memory!
Share A Memory