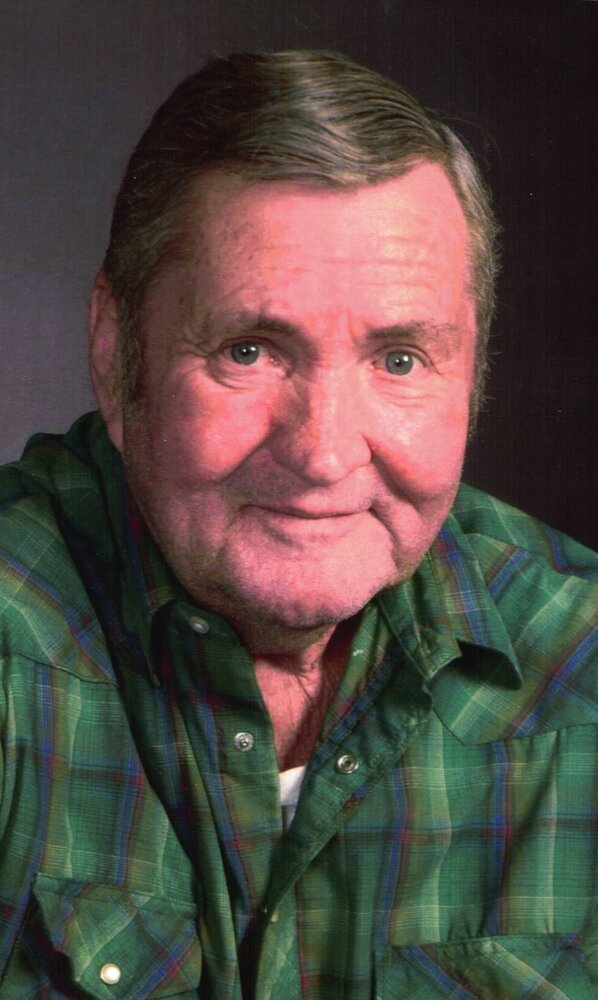 Earl Leroy Ellefson, 74, was called home on August 4, 2022 with family by his side. He was born on June 20, 1948 in Sioux Falls, South Dakota to the union of Ellef Telmer and Edna Louise Ellefson (Carlson), who preceded him in death.  Earl was a long-time resident of Colorado Springs, CO.

He served in the United States Navy from 1967 to 1971 as an Aviation Ordinanceman. He was honorably discharged and returned to Colorado.  He married his best friend and the love of his life, Becky Ellefson, in December 1973.  He worked for the Colorado Springs Utilities Gas Department for 31 years.

There will not be a memorial service, per his request. In lieu of flowers, please donate to a charity of your choice.

He will be dearly missed.

Share Your Memory of
Earl
Upload Your Memory View All Memories
Be the first to upload a memory!
Share A Memory